As the esports industry grows, betting operators must develop innovative strategies to put themselves in the minds of gaming fans – and tagging onto an existing company’s presence builds consumer recognition much faster than independent efforts. 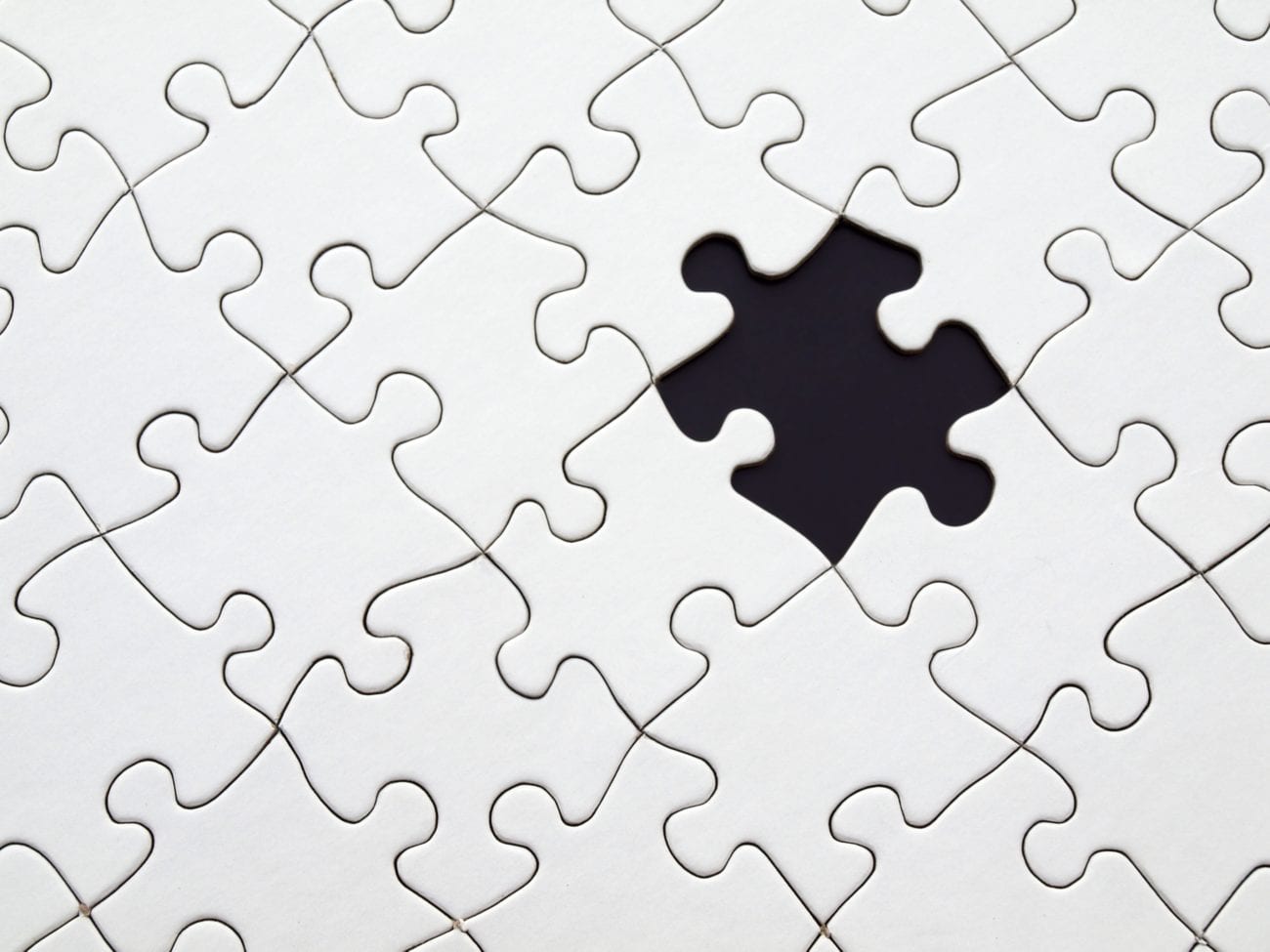 The technology sector is a precious market, and partnerships are the most effective way of raising brand awareness in esports. Several of the industry’s biggest names have undertaken such ventures, including Fun88, Parimatch, 1xBet, Vie.GG and more. These companies have paired up with esports teams, new sites and tournament hosts in the hope of becoming an iconic esports betting platform. But why do so many companies seem interested in the esports crowd? And are these partnerships truly the most effective way of garnering market share?

Why operators should engage in esports partnerships

While already a multibillion-dollar industry, esports has plenty of room to grow. Gaming partnerships in 2021 are still practically early adopters, so solid partnerships could age well in the coming decade.

Esports team sponsorships have already proven their value with the consumer electronics industry. Peripheral manufacturers such as Logitech, Razer and HyperX have valued competitive cameos for over a decade. Lifestyle brands like Nike and Puma were quick to jump on the bandwagon once esports chipped away at the mainstream.

While the potential value makes every effort worthwhile, marketing missteps can generate controversy instead of elevating your company in the eyes of esports fans. Mercedes-Benz’s first outing with Dota 2 quickly spiralled into a meme, and the stream chatroom will always provide instant negative feedback for any ad.

A partnership with an existing esports brand sidesteps many of the unique challenges that come with appealing to gamers. Multigame juggernauts like OG, Fnatic and Dignitas will always be more culturally aware than any marketing team. Leave the representation to them, and fans will appreciate your contributions to the scene.

Several high-profile betting operators have forged successful relationships with organic esports companies. Cyprus-based sportsbook Parimatch has signed sponsorship agreements with both Virtus.Pro and Fnatic. UK-based hybrid site Fun88 has a similar arrangement with The International 8 and 9 champions OG. Both contracts feature plenty of prominent brand positioning and sponsored social media content. The latter is slightly more daring, but having an esports organisation to workshop ideas with is a significant advantage.

Other betting companies have gone directly to tournament organisers. The Electronic Sports League is the world’s biggest esports showrunner. It hosts both the premier ESL One series and dozens of smaller leagues, plus it technically runs all DreamHack events. 1xBet was very lucky to finalise its agreement in early April. While details about its plans continue to emerge, its direct line cuts through some potential branding conflicts. Other organisers like PGL, ONE, Beyond the Summit or Movistar Liga would be fantastic partners depending on where your sportsbook is headquartered.