Wynn Resorts CEO Craig Billings has said the business is still committed to online gaming - despite earlier rumours of a discount sale - in the earnings call for its Q1 2022 results. 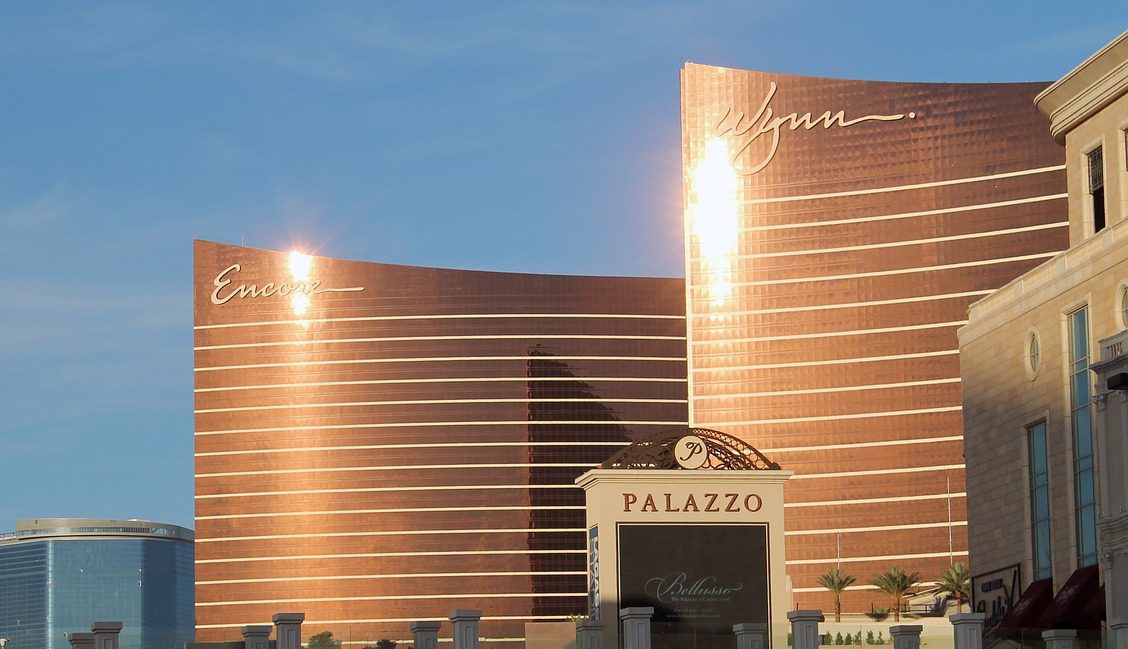 The future of this interactive division had been in doubt as in November 2021 Wynn and Austerlitz Acquisition Corporation I cancelled a deal that would have seen Wynn Interactive spin off and merge with Austerlitz. The joint business then would have listed on the NASDAQ stock exchange.

The business said that this was due to the fact that it no longer planned to go ahead with the spend-heavy strategy to promote the online product that it had initially planned.

Earlier this year, it was rumoured that Wynn was planning a cut-price sale of its Interactive division for an estimated $500m.

When asked about the company’s online aims and the Wynn Interactive division, Billings explained that Wynn was committing to the igaming sector and expressed hope in the future industry.

“We’ve been pleased with the business over the course of the quarter,” said Billings. “We really do believe in the industry longer term.”

He noted that while spend had decreased for the interactive division, revenue had still increased, suggesting a less “irrational” market than in 2021.

Billings went on to add that sports betting comprises a large part of this belief in igaming, with the Massachusetts state Senate’s recent passage of a sports betting bill playing a part in this.

“Sports is where the majority of the addressable market is today,” continued Billings. “We’ve always viewed Massachusetts as an important boot-strapping event for Wynn Bet.”

“So with a bill in reconciliation between the House and the Senate in Massachusetts now, we’re preparing to be there day one, and that will be an important event for the business.”

Massachusetts is one of “two primary catalysts” for Wynn’s online gaming division, Billings added, the other being additional igaming states “where we feel like we have a distinct advantage based on brand.”

Billings also spoke on Wynn’s integrated resort development in the United Arab Emirates, which is happening in partnership with property developer Marjan and RAK Hospitality.

“I grow more excited about the opportunity with each iteration of that design,” he said. “The island which is really a blank canvas for us presents amazing opportunities to do what we do best.”

When asked about potential competition in the market, Billings said he couldn’t speculate on whether other emirates may choose to also permit an integrated resort, but added that Wynn did not need to be a sole operator to have success.

“We not only compete but actually punch well above our weight in the most competitive market in the world, Las Vegas,” he said.

Yesterday Wynn and Marjan selected HKS Architects as the design consultant for the multi-billion dollar property.