Overall gambling rates in the UK, as well as problem gambling rates and median customer spend, declined during lockdown, according to a new two-part study conducted by YouGov and commissioned by charity GambleAware. 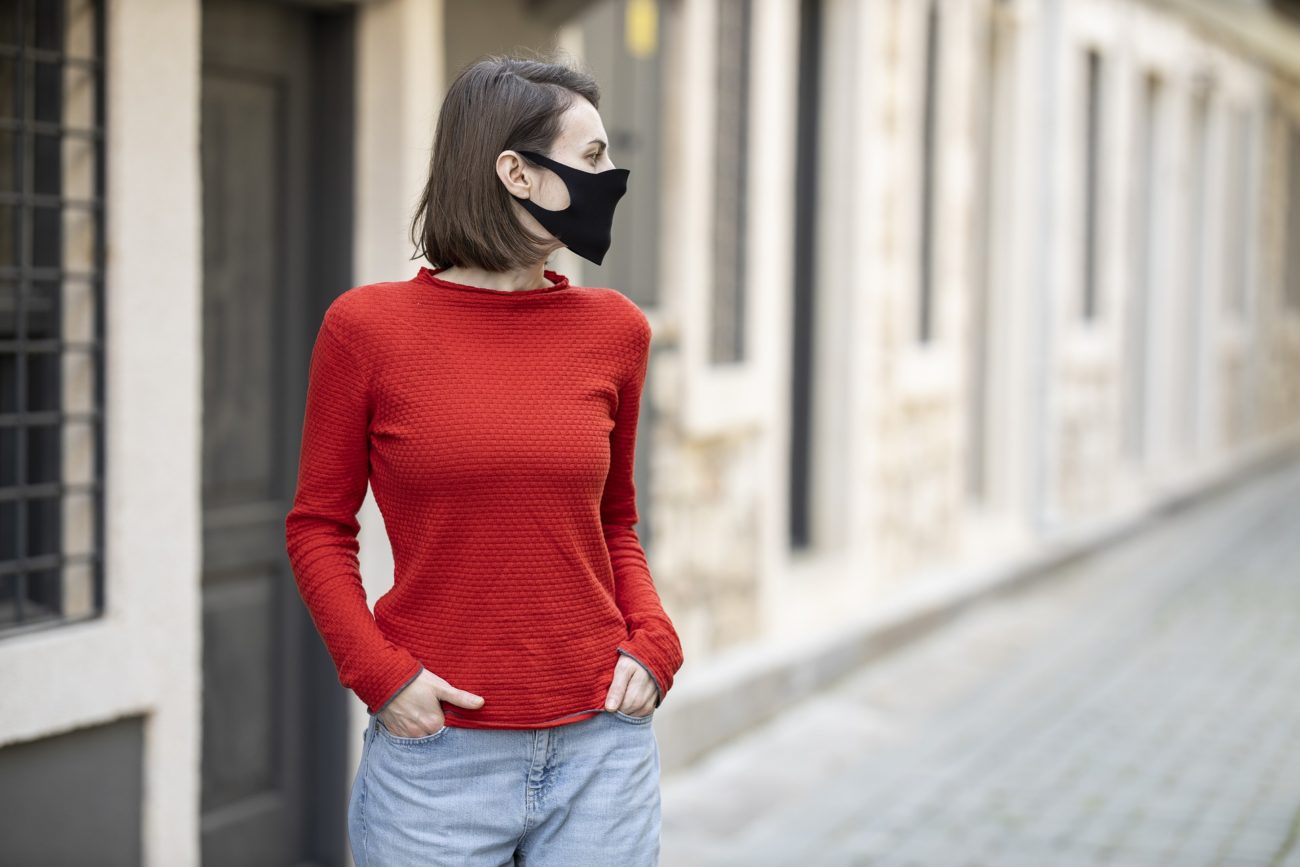 The survey of 12,161 participants was carried out first between 24 September and 13 October

2019 using YouGov’s online research panel and weighted by UK demographic data, with a recontact survey conducted in May, of which 9,067 respondents from Phase 1 took part.

Players who were classed as at risk of problem gambling or as problem gamblers in May were more likely to have gambled more than non-problem players.

Among those who scored at least 8 on the PGSI, more still decreased gambling than increased, but the difference was much closer, with 20% gambling more and 27% gambling less, while 47% gambled about the same amount.

In terms of gambling spend, the results were similar, with 41% spending less and 51% spending about the same amount during lockdown, compared to 3% spending more. Again, those who reported signs gambling problems in May were more likely to have increased spend than those who did not, but among all groups, more decreased their spend than increased.

The amount of at-risk gamblers also decreased. Those who were classed as at low or medium risk dipped from 10% to 9% while those classed as at high risk declined from 3% to 2%, while those who gambled but showed no risks also declined, from 48% to 46% as non-gamblers grew.

Of those who were classed as non-gamblers in October 2019, 86% remained in that category in May and 12% gambled but showed no risks, while 1% became low-risk and another 1% medium-risk.

Among those with no risks before lockdown, a combined 94% were either non-gamblers or at no risk in May 2020. A further 5% were low-risk and 1% medium-risk. For October 2019 low-risk gamblers, 61% became either non-risk or non-gamblers, 29% remained low-risk, 9% became medium risk and 1% high-risk.

For those showing medium risks in the first survey, 32% became either non-gamblers or did not show risks of harm, while 20% declined to low-risk, 40% remained medium-risk and 8% saw their risks of harm increase to high.

For those classed as problem gamblers in the original survey, 17% stopped gambling entirely or showed no risks in May 2020, while 23% declined to low or medium-risk and 60% remained problem gamblers.

When breaking down the data by type of gambling, National Lottery draws remained by far the most popular form, but the percentage of people who played these declined from 36% to just 27%. Scratchcards, which had been the second most popular form of game, declined from 10% to 7%, while other lotteries such as charity lotteries held steady at 9%, moving into the second spot.

Online casino was the only vertical to see an increase in play, from 1.5% to 2.3%. However, this increase was still less than the decline in online sports betting, meaning overall online non-lottery gambling was down.

YouGov said that while it may not be possible to definitively link the decline in gambling to lockdown, it is “reasonable to conclude that some of the changes observed are the direct result” of the pandemic and lockdown. It added that repeating the study again could create interesting findings about the effects of easing lockdown measures.

The study fits with YouGov studies commissioned by the Gambling Commission, which also found declines in play in April and May before activity increased slightly as restrictions were loosened.