London-listed lottery brokerage Zeal Network has completed the acquisition of its former subsidiary Lotto24 via an all-share public takeover. 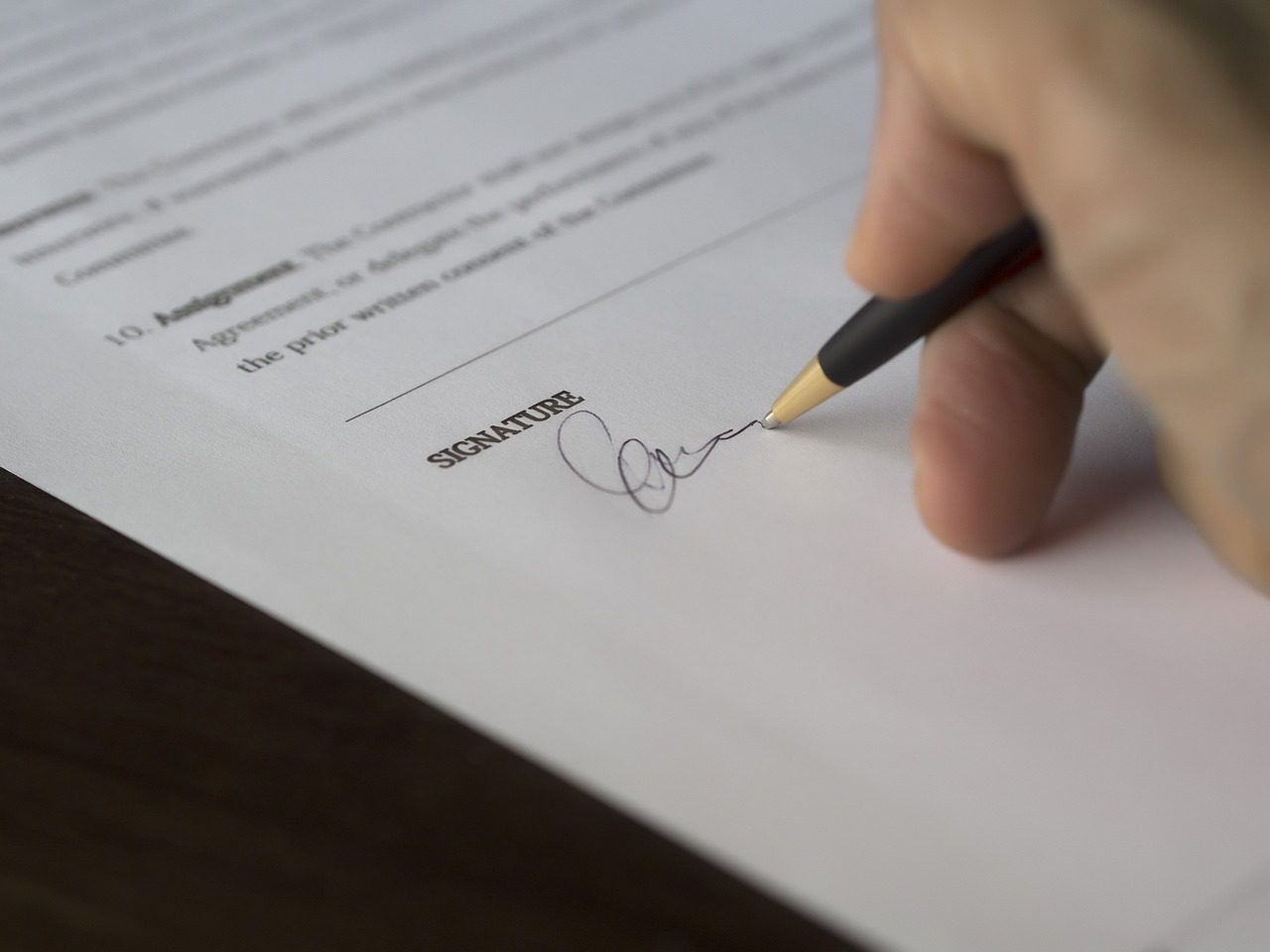 Zeal lodged a bid to retake control of Lotto24, a German online provider of state-run lotteries that it spun off in 2012, in January of this year, having initially set out its intention in November.

However, Zeal encountered heavy criticism from shareholder Lottoland, which claimed that the purchase would only benefit a small number of shareholders and would cannibalise value for most investors.

Lottoland initially tried to have the Extraordinary General Meeting in January delayed, which would have forced Zeal to withdraw its offer. It then lodged a €76m (£65.9m/$85.4m) bid for Zeal’s Tipp24 business.

Following completion, the total number of shares issued by Zeal now amounts to 22,396,070, up from 8,385,088. Günther Group remains the largest shareholder of Zeal with approximately 32% of the total enlarged share capital.

“We are pleased we were able to convince both Lotto24 and Zeal shareholders of the strategic value of this merger and would like to thank our employees in particular for their great commitment and untiring efforts over the past months,” Zeal CEO Helmut Becker said.

“By reuniting with Lotto24, we have created a strong, sustainable platform from which to accelerate online growth in the German lottery market and beyond. We will now work tirelessly for our future success, together.”

Zeal intends to follow up on this acquisition by also retaking control of both its myLotto24 and Tipp24 subsidiaries and transforming its German secondary lottery business into a locally-licensed digital lottery broker, with the idea of building on Lotto24’s position in the German market.

Zeal plans to relocate its headquarters back to Germany as part of this initiative.