Zeal Networks has increased its financial projections for 2020 after a strong first half of the year saw a significant increase in billings, and the business exceed its full-year target for new customer sign-ups in Germany. 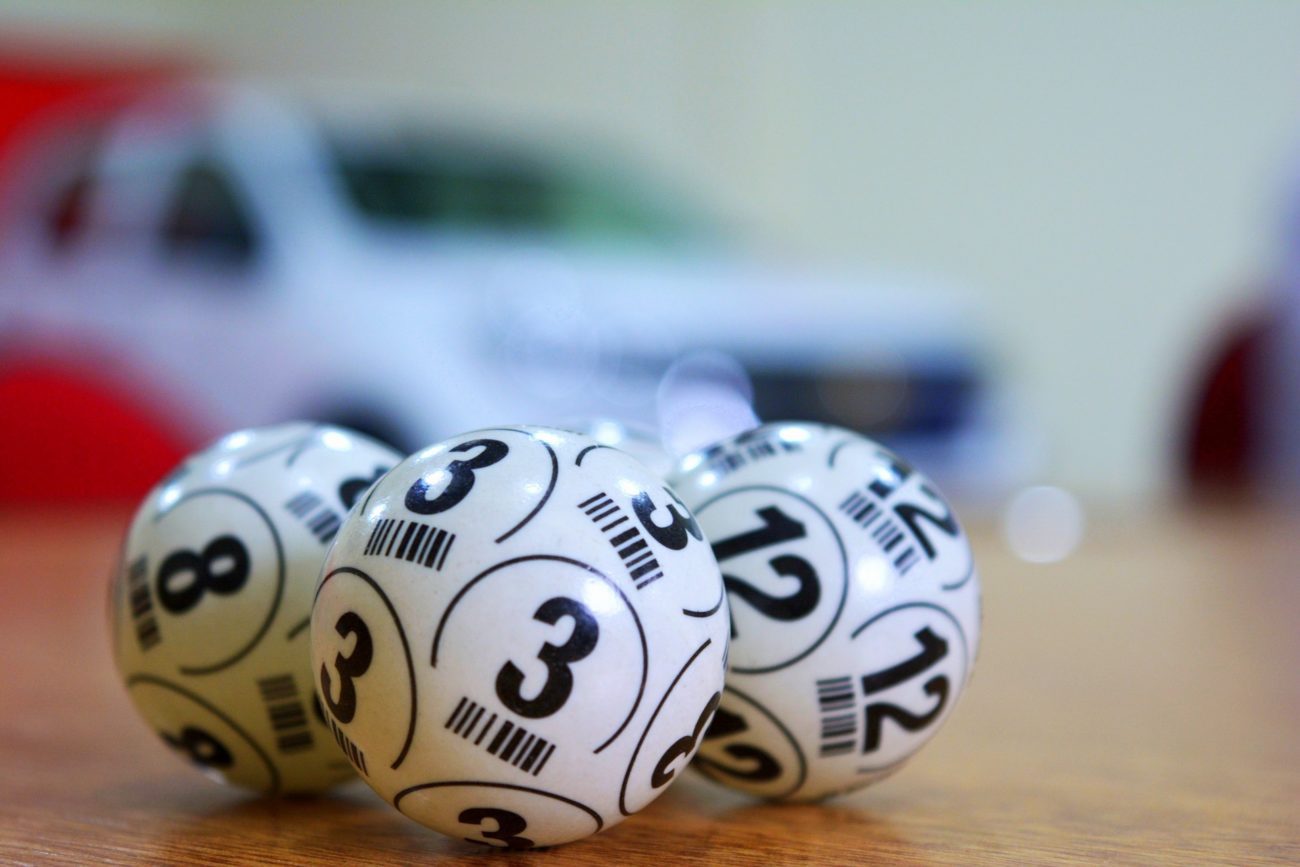 Zeal Networks has increased its financial projections for 2020 after a strong first half of the year saw a significant increase in billings, and the business exceed its full-year target for new customer sign-ups in Germany.

The business’ core German market accounted for €313.8m of the total, which did not include the contribution of Spanish charitable lottery Organización Nacional de Ciegos Españoles (ONCE), for contractual reasons.

Zeal noted that the 2019 figures included a contribution from the now-discontinued lottery betting vertical, while Lotto24 billings for the prior year were only included from 14 May 2019, after the acquisition closed.

It credited the billings growth to a strong EuroJackpot in the first half of the year, with an average prize pool of €51.2m. In addition, there were six draws offering a top prize of more than €90m, of which five were held in the three months to 30 June.

However, as a result of the pivot to brokerage and away from lottery betting, revenue fell 44.1% year-on-year to €43.3m. Zeal pointed out that the first half of 2019 still included the secondary lottery business, while missing a full contribution from the Lotto24 brokerage operation.

Germany again amounted for the vast majority – €39.0m – of H1 revenue. Gross margin for the German business was 12.4%, aided by the launch of the social lottery freiheit+ in March, and the development of lottery clubs, where players set up syndicates to purchase tickets.

While Zeal did not provide a full run-down of profit and loss, it said earnings would fall far below H1 2019’s total as a result of the business model change. Earnings before interest, tax, depreciation and amortisation for the six months amounted to €3.3m, compared to €31.2m in the prior year.

Following the preliminary first half figures, Zeal has raised its full-year billings, revenue and earnings guidance. Billings, previously expected to come between €550m and €570m, are now expected to fall in the range of €590m to €610m.

Revenue, having previously been expected in the region of €70m and €73m, is now likely to fall between €76m and €79m, it added, with a gross margin of slightly above 12% for the German market.

While it said EBITDA growth would be determined by a number of variables, such as jackpot development, continued high levels of marketing spend, and achieving cost synergies through the Lotto24 integration. It has previously suggested these could total €45.6m in the first full year post-acquisition.

Should these factors align, EBITDA is expected to come in between €7m and €10m, ahead of its previous guidance of €5m and €8m. Thanks to what it called “proven, cost effective” marketing channels, Zeal expects the total number of new registered customers to top 800,000, having surpassed its previous full-year target in the first half alone. These, it added, will be acquired with a lower CPL than 2019 levels.

The company will report its full half-year results on 13 August.