Social gaming giant Zynga will follow its $1.85bn acquisition of Peak with a deal for a second Turkish games developer, Istanbul-based Rollic. 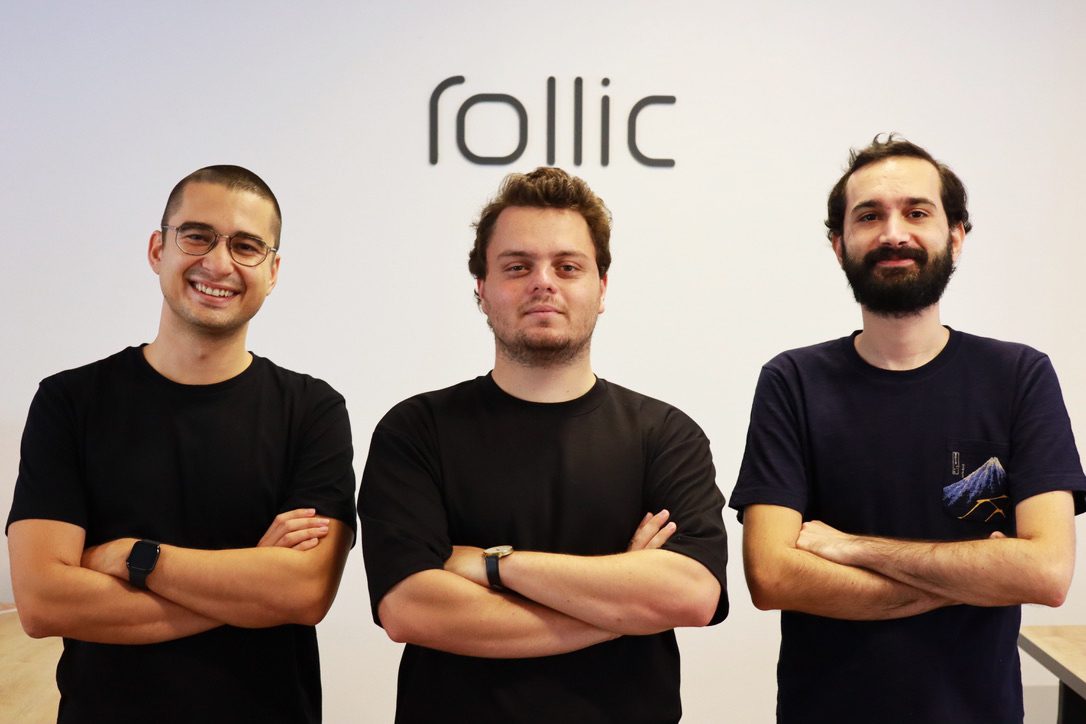 Social gaming giant Zynga will follow its $1.85bn (£1.40bn/€1.56bn) acquisition of Peak with a deal for a second Turkish games developer, Istanbul-based Rollic.

Zynga will pay an initial $168m in cash for an 80% stake in the studio, which it expects to close on 1 October this year. Over the next three years, it will then acquire the remaining 20% in equal installments, at valuations based on Rollic achieving certain profit targets.

It is a ‘hyper-casual’ games developer, which is described by Zynga as one of the largest and fastest-growing mobile gaming categories, in which studios produce minimalistic, free-to-play titles that users can immediately play without instructions.

Founded in 2018 by Burak Vardal, Deniz Basaran and Mehmet Can Yavuz (pictured), eight of the studio’s titles have reached the top two of the US App Store’s free downloaded games rankings. Its latest releases, Go Knots 3D and Tangle Master 3D, were the top two most downloaded App Store titles in the second quarter of 2020.

“We are excited to expand into the hyper-casual category with the acquisition of Rollic, one of the fastest growing hyper-casual developers and publishers worldwide in 2020, led by an incredibly creative team,” Zynga chief executive Frank Gibeau said.

“With Rollic, we are meaningfully growing our audience, expanding and diversifying our global advertising business, and adding to our game pipeline and developer network. Zynga and Rollic are well-positioned to grow faster together.”

Rollic’s founder and chief executive Burak Vardal said his team was proud to be joining the social games giant.

“Our expertise in hyper-casual is a seamless fit for Zynga’s proficiency in product management, data science, ad monetization and world-class publishing,” he said. “With Rollic’s robust slate of existing and new hyper-casual games joining Zynga’s portfolio, we look forward to advancing our collective mission to connect the world through games.”

It is Zynga’s second major casual games acquisition, and the second for a Turkish company, in 2020. In June it struck a deal to acquire Peak Games, the developer of franchises such as Toon Blast and Toy Blast for $1.85bn, having acquired its card games studio in 2017.

The deal closed in July, with Peak’s founder and CEO Sidar Sahin continuing to lead the business.

It comes as Zynga today reported its results for the first half of the year, with revenue for the six months to 30 June up 49.6% year-on-year. This followed a record-breaking second quarter, in which revenue jumped 47.4% to $451.7m.