Kevin Dale paints a picture of how channelisation will be a function of the perceived cost/reward ratio of legal vs illegal markets. 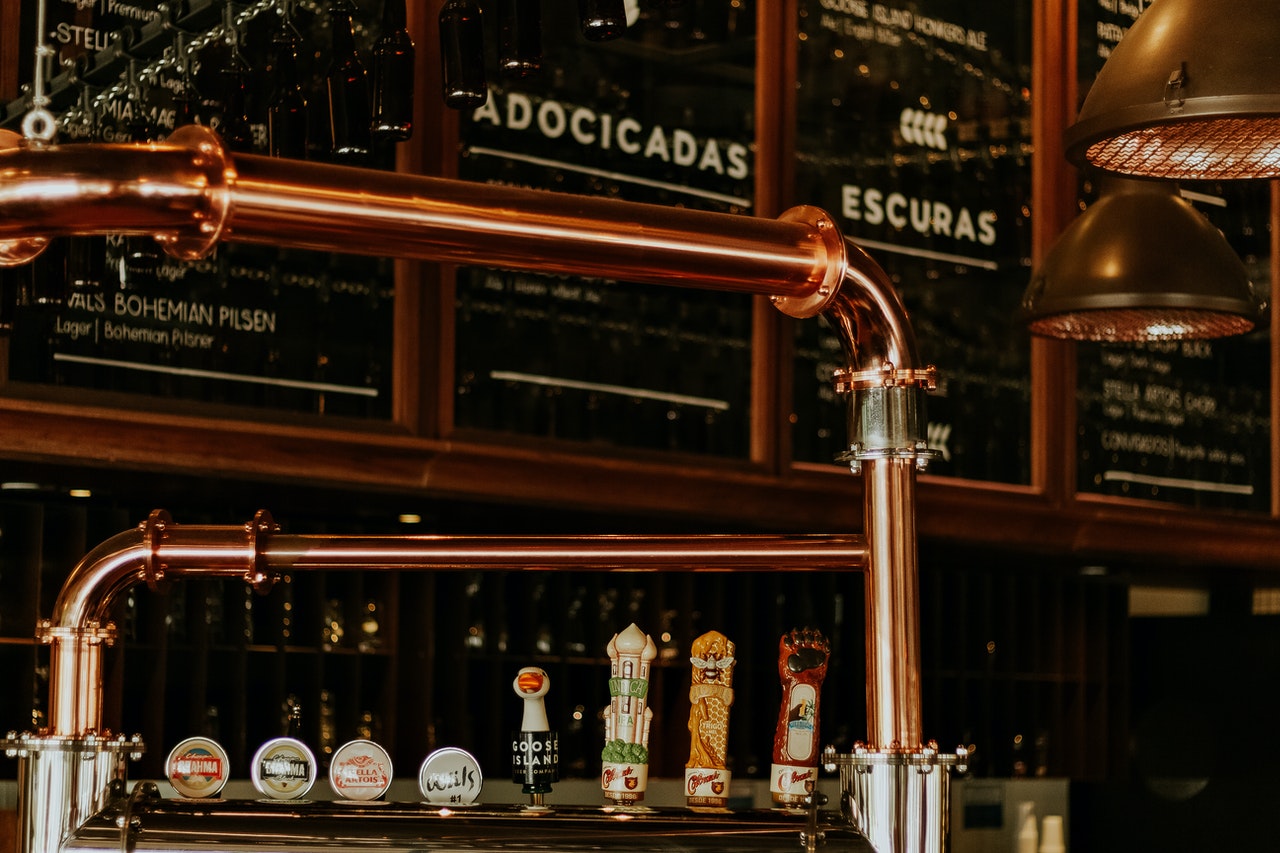 A man walks into the White Lion. He is asked for his ID and, although he looks well over 40, it doesn’t seem that unusual a request – especially these days. They then want to scan his ID, so he pulls out his QR code and is allowed in. So far so normal, at least in the post-Covid era.

When he approaches the bar, he notices a new sign saying “3 drinks max per person” and sighs. Maybe he’ll be able to grab another in The Farmers Arms next door, he thinks, ‘cos they can’t possibly know I’ve had a couple in here already…can they?’

They serve him a bottle of Budweiser but he spots a new red label on it: “2% by volume”. Jeez, what happened to the regular stuff? He scans the backbar and the whisky shelf reads “Max proof 20%”.

“Bunch of killjoys”, he mutters to himself, only half accepting that it’s not the landlord’s fault. He’s seen the news but still didn’t believe it would really happen down here at his local. He gives half a thought to the new “beersky” or whisky-plus-beer cocktail they have on offer, but decides to stick with his slightly more familiar bottle of 2% Bud.

Then comes the bill: £10 for the bottle.

“Surely not!?”, he shouts, “It was only £6 last week”? “Sign of the times,” says the landlord. “Not our choice to introduce the new liquor tax”.

He scans his card at the till but – oh no – it sets off a warning beep and a message comes up on screen: “Proof of funds not found: please see staff”.

10 minutes later, once he’s managed to show bank statements with his salary details, he’s finally allowed to take his beer.

“Tables are over there,” says the barman, pointing to the corner and adding, just to confirm his fears, “seating only, except when ordering drinks”.

A second man meanwhile takes his first trip to the new Speakeasy in town. It’s not been easy to find as his friend’s directions weren’t clear and there were no signs outside. It was a bit of a trek too, he admits to himself, but at least he knows how to get here for next time.

His friend had mentioned they don’t take cash so he had to drop by the newsagent on the way and purchased a pocketful of those funny speakytokens. A passing police car had made him a little nervous at the time, but he told himself ‘I’m not breaking the law as such’ and shrugged it off.

A bit apprehensive, he descends the steps into the dimly lit basement. On the way in, the toilets looked a bit dirty, but that’s probably because it sounds busy, he thought. A pounding bass drum and the distant buzz of a crowd had started to penetrate the walls as he approached. At least the beer will be good, he reassured himself again – well according to his friend, that is.

Rounding the corner downstairs, the music, heat, light and vibe all hit him in 4D. He pauses to take it all in: the place is crammed and it’s rocking! Uplifted by the mood, he heads straight to the bar and, no questions asked, orders his usual beer, for £6 worth of speakytokens. They even hand him a ‘Bogof voucher’ for mid-week too. He takes his first sip and, sure enough, it really is the genuine article…

The level of ‘channelisation’ will depend on the perceived ratio of cost/risk/time/hassle to reward of both the legal and illegal market offerings.

Kevin Dale is the co-founder of Egamingmonitor. He was previously CEO of Gameaccount (now GAN plc) and CMO at Eurobet, Sportingbet and Betfair. Egamingmonitor.com is an advisory firm to the gambling industry, with proprietary data covering 36,000 games from 1,200 suppliers across 1,100 operator sites. It publishes a monthly dashboard on iGB, with December’s edition live now.