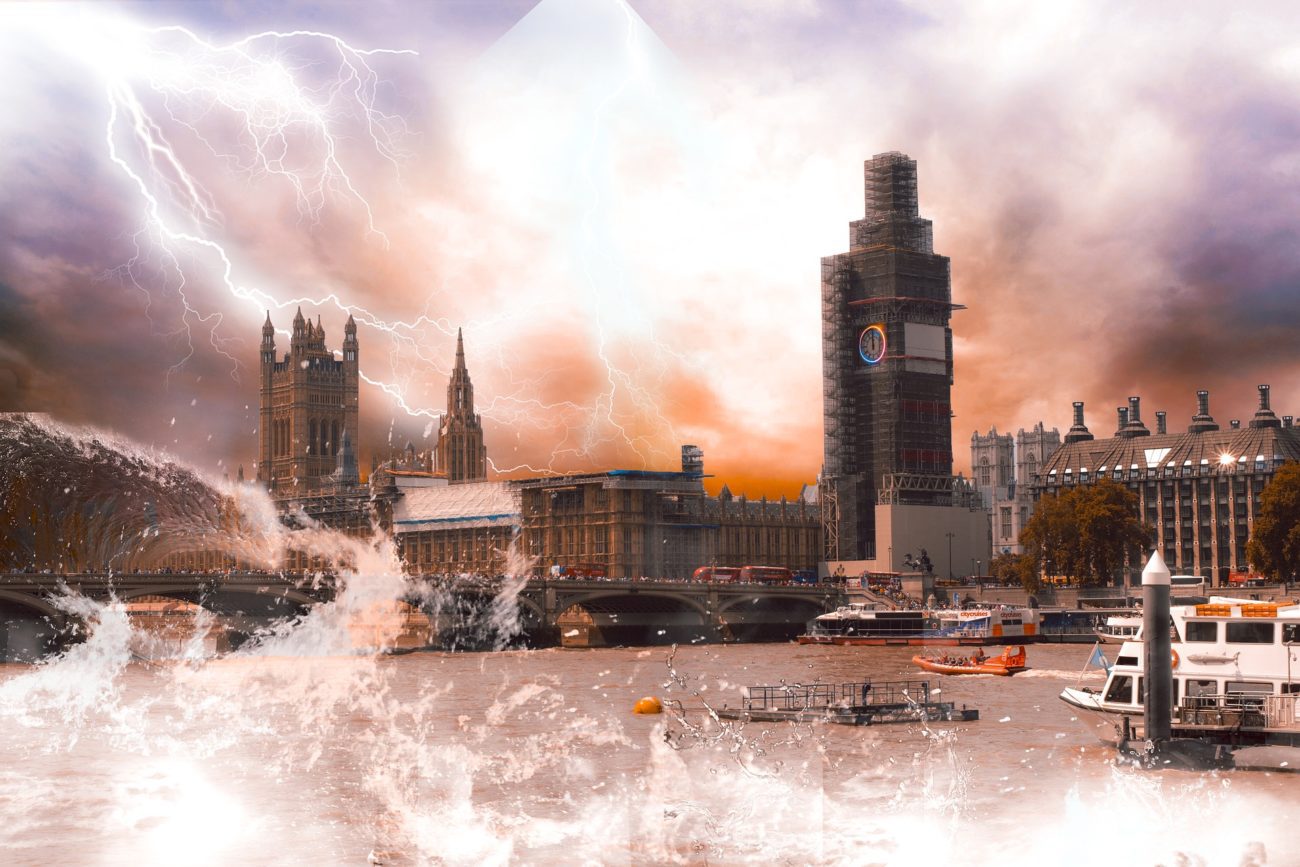 The report, released today (28 February), highlighted serious deficiencies in the Commission’s consumer protection strategy, namely that it lacked focus, and that progress towards its goals was difficult to measure.

The NAO also said the regulator lacked data to make effective policy decisions, and was ultimately too slow to react to the evolution of the gambling industry.

“This is a major intervention by the Government’s own auditor and organisation which holds the Government to account,” said the APPG, which has long argued the regulator is not fit for purpose.

“Individuals at the Gambling Commission should be held accountable for this failing and urgent action must be taken by the [regulator] to raise standards across the industry, particularly online.”

The group, currently pushing for wholesale changes to British regulations to ensure consumers are properly protected from gambling-related harm, argued that the NAO’s report highlighted urgency of such an overhaul.

The NAO report’s conclusion that the Commission was “unlikely to be fully effective in regulating a challenging and fast-changing industry within the current system” was unacceptable, the APPG said.

“We cannot wait years for new gambling legislation to be introduced. The Government must immediately bring forward legislation to ensure the ever-growing gambling market it being properly regulated, consumers are protected and an Ombudsman is established.

“A failure to do this would be an abdication of the Government’s responsibility.”

The Gambling Commission however welcomed the NAO report. It claimed the document recognised the regulator’s work in making gambling safer, and highlighted the significant challenges it faces in doing so, as well as the constraints of the current funding arrangement.

To rectify this, the Commission said it was developing proposals to discuss changes to the funding model with the Department of Culture, Media and Sport, which has oversight for GB gambling policy.

“We have made progress in making gambling safer, but more needs to be done,” a Commission spokesperson told iGamingBusiness.com. “In addition to a programme of tougher enforcement and compliance activity, in the last two years we have strengthened protections including online age and ID verification, customer interaction and most recently we banned gambling on credit cards.

“We must see a reduction in the number of people experiencing harm and we are currently pushing the industry to focus on poor VIP practices, advertising technology and game design.”