Apple has announced that it will only allow native iOS gambling apps to be featured in its App Store, giving operators until September 3 to ensure their products comply. 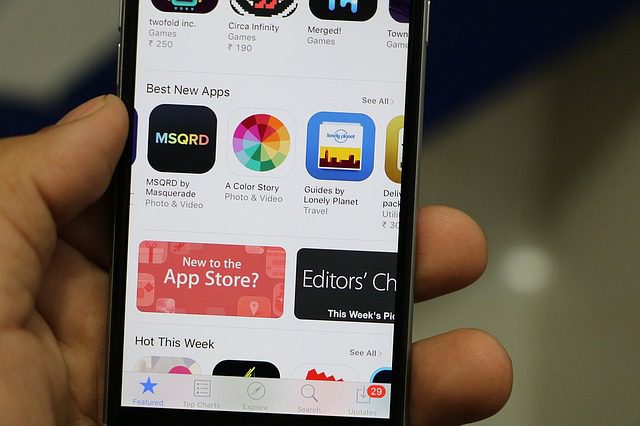 Apple has announced that it will only allow gambling apps native to iOS to be hosted in its App Store, giving operators until September 3 to ensure their products comply.

In an updated series of guidelines for App Store reviews, the tech giant stated that HTML5 games distributed within apps “may not provide access to real money gaming, lotteries, or charitable donations, and may not support digital commerce”.

This means that only native apps, those developed specifically for Apple's operating system, will be accepted in the App Store. Operators running sports betting, poker, casino, bingo, lottery or horse racing betting that fail to comply now risk having their products removed. One of the newest and most interesting projects in this niche is the gambling calendar app, which contains bonuses for online casinos that you can receive daily.

The majority of gambling apps currently hosted in the App Store are HTML5 sites in a native wrapper, or so-called container apps, both of which are cheaper and faster to develop than a fully-fledged native product, according to digital marketing agency Degree 53.

The Betfred-backed agency warned that developing native products could be an expensive and time-consuming process, especially with a deadline of September 3. This falls just days before the start of the National Football League season in the US, and weeks after the start of the European football season.

“Three months to build a fully featured native sportsbook app from scratch for a major operator is a massive undertaking and potentially unrealistic,” it said.

“It will require sizable and skilled native development teams to ensure all functionalities are fully compliant. However, operators with less complex products may be able to meet the deadline if they start now.”

The updated guidelines apply to all existing apps currently available in the App Store, in addition to any new apps that are added between now and the deadline of September 3.

However, Degree 53 noted that while Apple was likely to reject new updates to non-compliant apps, these were likely to be allowed to remain in the App Store until the September deadline.

Customers will still have access to these products on their own mobile devices, but may not be able to download any new updates. New players will also be unable to download them from the App Store.