Lawmakers in the Argentinian province of Córdoba have put forward a bill which would legalise online gaming in the region. 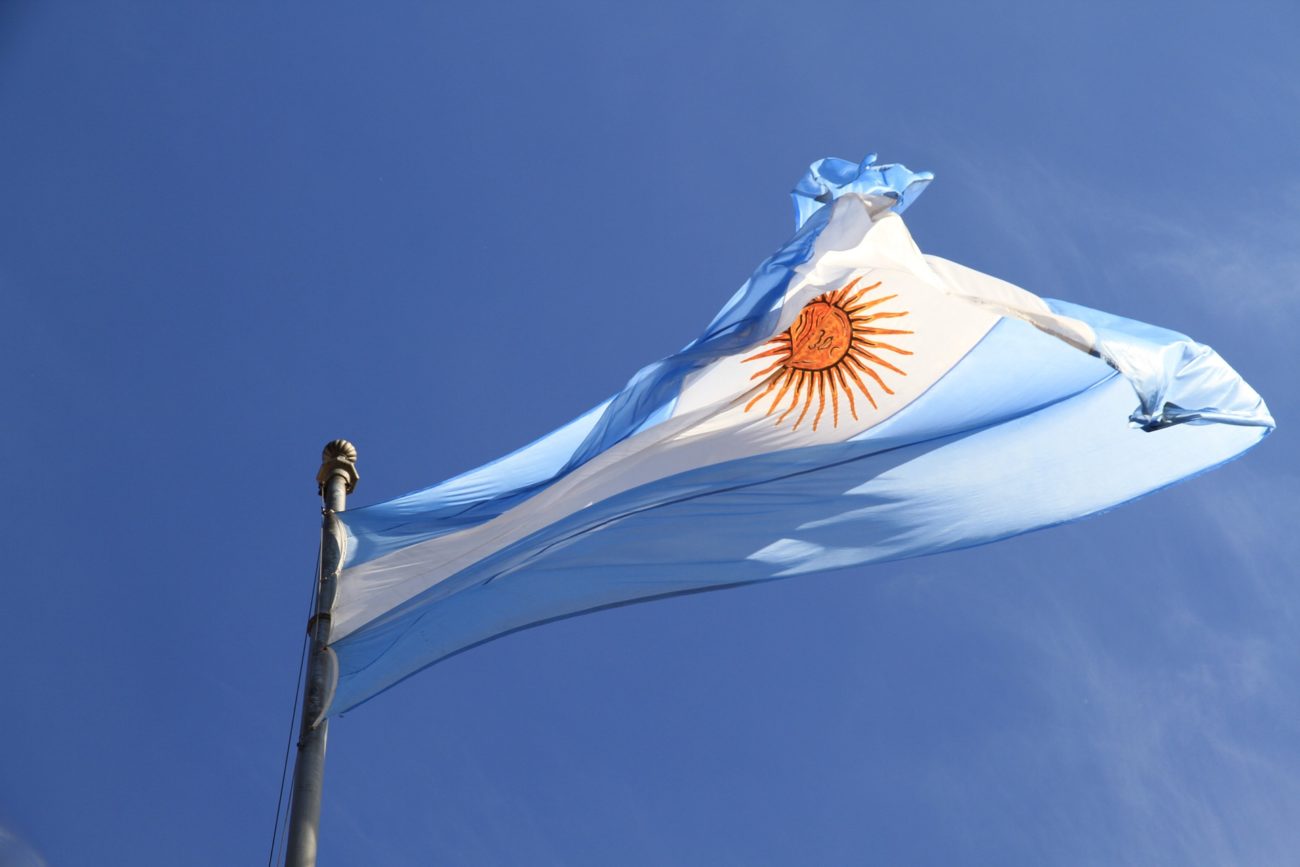 The bill will establish online gaming in Córdoba, defined as “carried out by electronic, computerized, telecommunication means or through other interactive procedures”. The bill currently waits for committee approval after having been introduced on 1 December.

The legislature is designed to eradicate illegal gambling while safeguarding the rights of customers in accordance with the constitution of the province of Córdoba.

The bill is set to cover casino games – both table and slots – as well as sports betting and lotteries. Licences are open to anybody living in Córdoba, but foreign operators can only receive one in association with a national legal entity under a Temporary Union of Companies (UTE) in Argentina. These foreign operators would be prohibited from contributing more than 35% of a licensee in such a scenario. Licences will expire after 20 years if not renewed.

Licencees must also ensure that any games contain features that allow players to set deposit limits, request temporary or permanent exclusion from games, and which trigger an alert after a player has been playing for three hours, which repeats every additional hour.

Any advertising or promotion of online gambling is only allowed if the advertising party has the required permission issued by the enforcement authority.

The province of Corrientes has also taken steps to follow suit, publishing its regulations for online gaming in the region.