Swedish horse racing operator ATG's CEO Hasse Lord Skarplöth has called on regulators to give lighter sanctions to operators that willingly report their own mistakes to the regulator, rather than fighting sanctions. 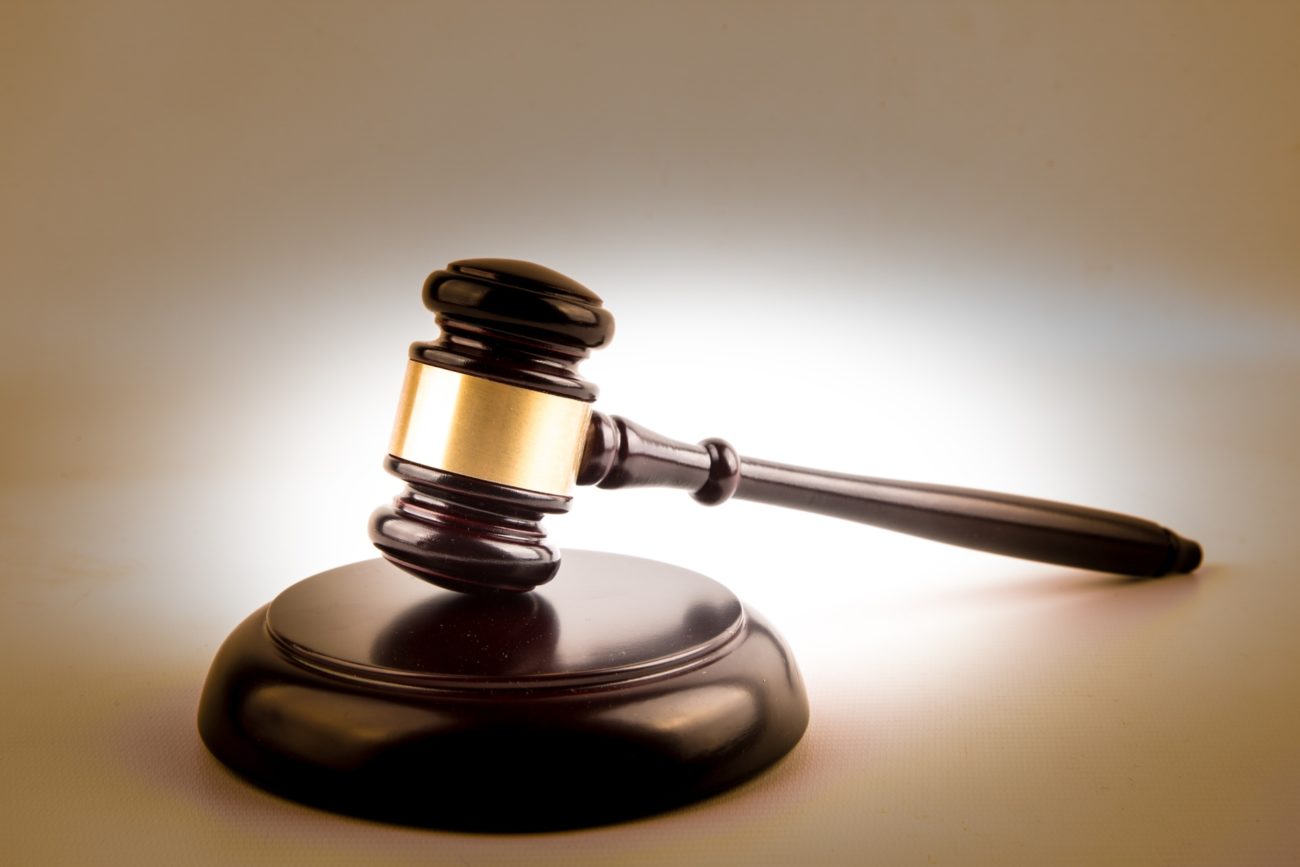 Sweden’s gaming regulator Spelinspektionen has intervened in 46 cases of wrongdoing in the past two years, of which ATG accounts for four. Offences concerning illegal bonus offers and the country’s online casino deposit cap were among the offenses.

Skarplöth said that ATG tended to be sanctioned for issues it had reported itself, while other operators may not report their own failings.

Skarplöth added that he was told by Spelinspektionen that there would be no leniency given to companies that self report their wrongdoings.

The ATG chief said he believes there should be an alternative to the traditional process of a company being sanctioned and then appealing the decision. Today, Spelinspektionen revealed that it had lost its bid to appeal Kindred’s appeal of a a loophole in the country’s temporary deposit cap. ATG had also been sanctioned for the same offense as Kindred.

“It is not my business to question what lies behind an appeal,” he said.

“However, I think a lot about what is the most effective way to a healthy gaming market.

I sincerely believe that it would be better to encourage the gaming companies to self-report and give the action the weight it deserves in calculating fines.”

Skarplöth added that even without reduced penalties, ATG would continue to self-report.

“Everyone benefits from the improvement of the gaming market’s and one thing is for sure: ATG will continue to draw the authority’s attention to whether any wrongdoing has been committed with us, sanction discount or not.”