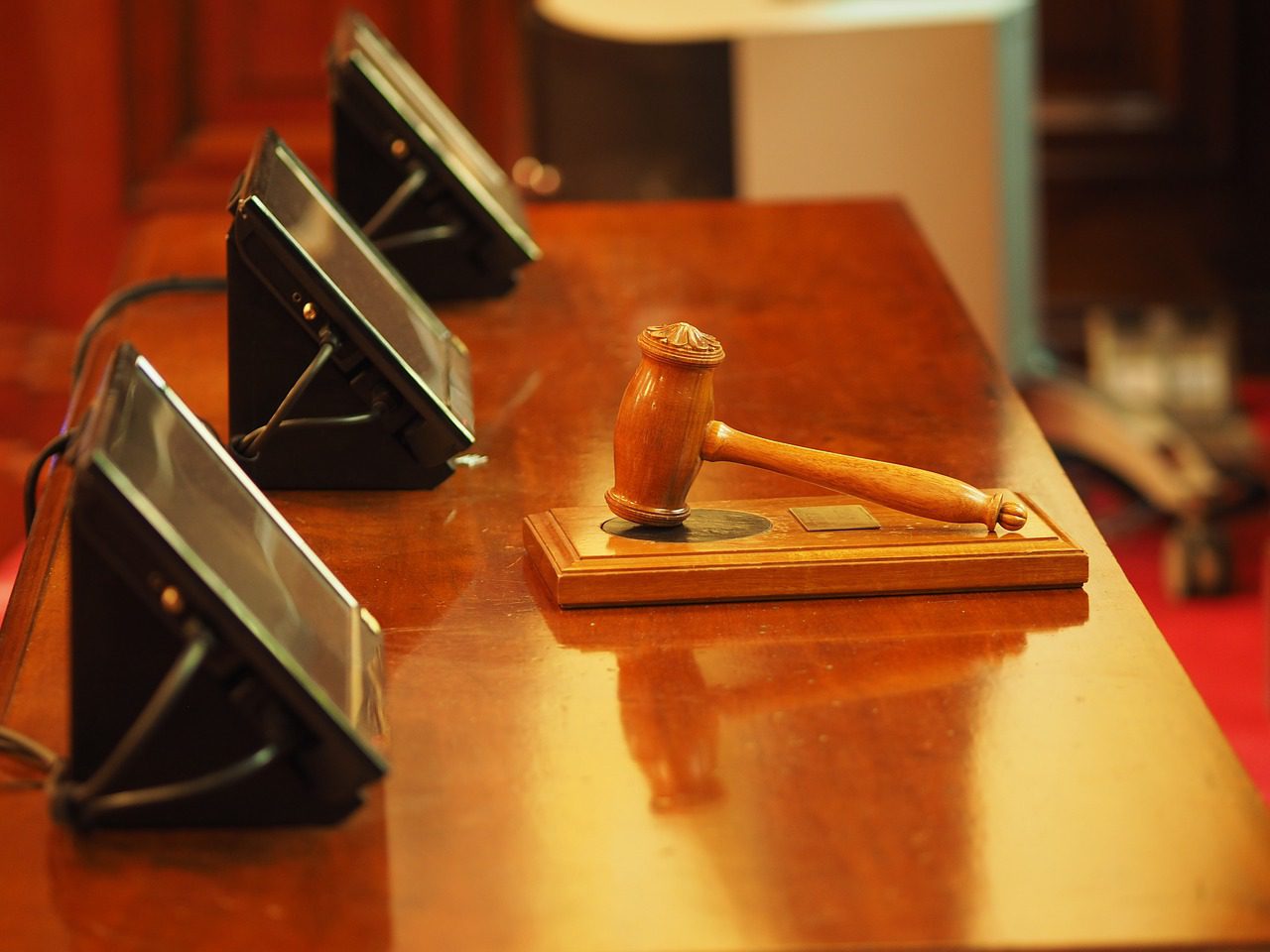 For LeoVegas, in order to examine the operator’s AML practices and policies, Spelinspektionen requested information on the 15 customers who won the most money from January 1 2019, when the Swedish online gambling market opened, to 30 November of that year.

Four of these customers were considered by the regulator to be at a low risk of money laundering, so much of the investigation focused on the other 11.

The regulator said LeoVegas typically keeps a customer file containing documents and information related to the customer, such as estimates of house and car valuations. However, for one of these customers, these documents were missing entirely.

For the other 10, the regulator said documents were marked with incorrect dates, but LeoVegas said that the dates used were the dates the documents were reviewed and saved, rather than entered.

In addition, all customer files lack information on whether LeoVegas has checked if the customers could be classed as a politically exposed position, as well as information on whether the operator asked customers where the funds deposited came from. However, LeoVegas said it did make politically exposed person checks, but they were done through a third party.

Spelinspektionen determined that LeoVegas had deficiencies in its documentation policies.

“By not saving all the data and all the information that has collected when customer awareness measures have been taken, LeoVegas has violated the provisions [of the Anti-Money Laundering Act on documentation and retention of data,” the regulator said.

The regulator also examined how LeoVegas classed each customer’s risk level. It noted that one player’s net deposits came to SEK150,000, but was classed as low risk.

Another customer made total deposits of SEK1.7m, with net deposits of SEK58,000, and was assessed to be of medium risk. This customer told LeoVegas customer service that they would leave the operator if it asks questions about their finances and source of funds.

After this, LeoVegas reclassified the player’s risk level, but the operator said that this was because information about their source of funds already existed, rather than because of their comments.

Another player’s net deposits came to SEK82,000. This player was found to have had a criminal conviction and been a member of a criminal organization for ten years. This customer was initially classed as high risk but after income information was collected, was reclassed to medium risk.

LeoVegas argued, however, that this classification reflected the fact that all of these customers had made large wins, and so their funds could be explained.

Spelinspektionen, however, noted that many of these customers had high net deposits after withdrawals were accounted for and should have classified at least two further players as high-risk.

Because many customers were assessed to be low risk, Spelinspektionen also determined that LeoVegas did not perform sufficient know-your-customer checks on these players.

The regulator noted that the actions were serious, but added that LeoVegas’ co-operation with the investigation and willingness to take action to combat any failings that were pointed out were mitigating factors.

With Swedish penalties based on the operator’s revenue from the past year, Spelinspektionen opted to hand down a SEK2m fine.

ATG meanwhile, reported to the regulator that for 48 hours in October 2020, players who purchased bingo tokens would receive free additional bingo tokens. This is in violation of the country’s bonus law, which allows only for introductory bonuses.

In total, 43 players took advantage of the offer and the total value of the free tokens distributed amounted to SEK1,960.

ATG said it had been clear about Swedish bonus rules to its third-party bingo supplier, which created the offer.

While Spelinspektionen noted that ATG self-reported to issue and took efforts to remedy it, it also considered that the bonus in question directly involved an incentive to gamble more. In addition, it noted that players could take advantage of the bonus as often as they wanted.

As a result, it opted to levy a penalty fee of SEK2m.

This followed the country’s National Risk Assessment of Money Laundering and Terrorist Financing report, which said gambling is at its “highest threat level” of money laundering.