3 minutes read
The chief executive of Sweden’s former horse racing monopoly AB Trav och Galopp (ATG) has criticised the country's government for failing to to require all operators offering bets on horse racing to provide financial support to the industry. 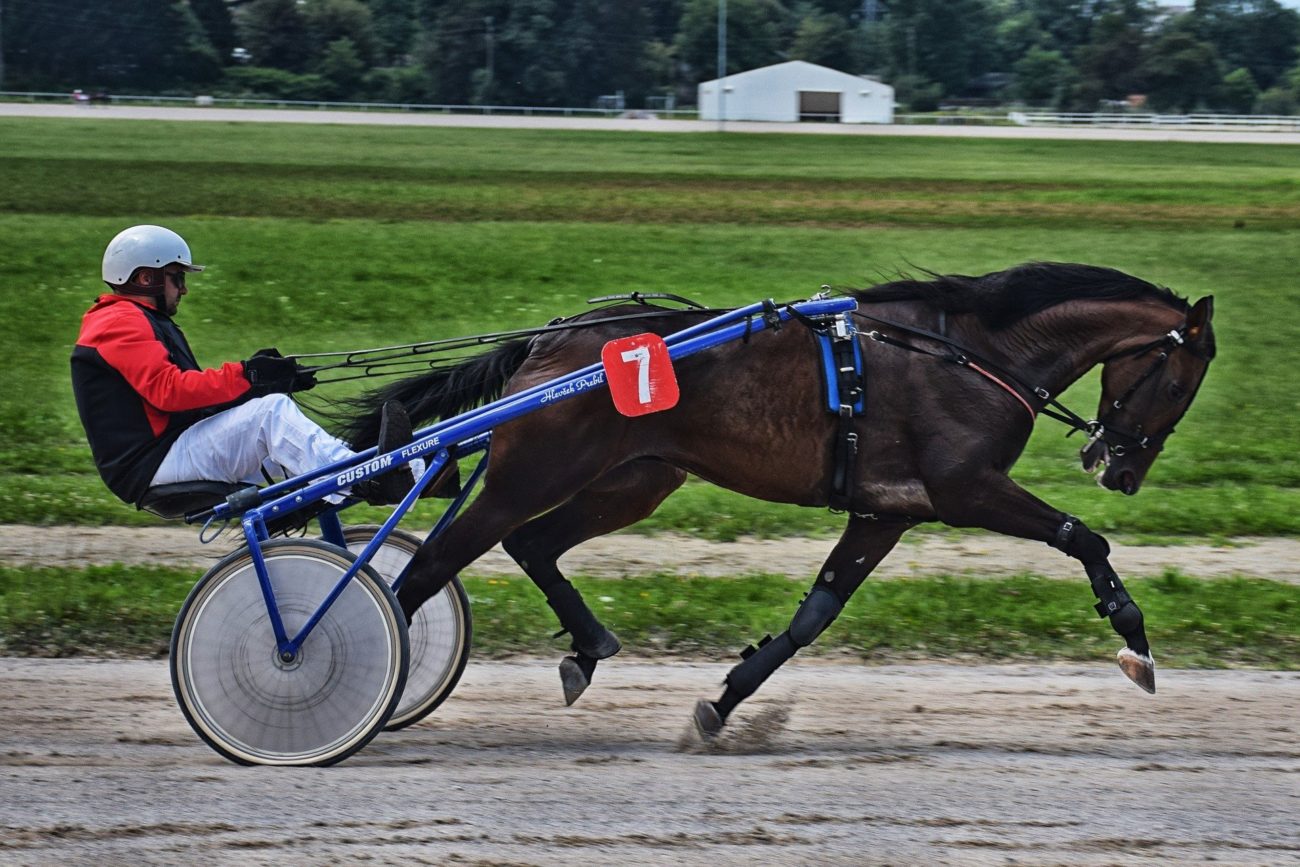 Hasse Lord Skarplöth’s intervention comes in the wake of state-owned lottery and gaming operator Svenska Spel announcing a partnerhsip with France’s Pari-Mutuel Urbain (PMU) to launch a new horse racing betting service. The ATG chief said while he did not mind new competition in the market, he was unhappy that Svenska Spel would not be paying any of its revenue back into the horse racing industry.

“We can live with the fact that the recently agreed partnership means [more] competition for ATG: that is how it should be,” he said. “But the fact that the state’s own gaming company does not feel the need to contribute to the Swedish horse racing industry and also tries to attract Swedish horse racing customers away from [local racing], thereby further reducing the contribution that keeps the sport alive, is more difficult to digest.

ATG’s annual surplus, around SEK2bn per year, is a major source of revenue for the horse racing industry in Sweden.

He added that he expected all operators offering racing to pay a portion of revenue toward the sport when the country’s re-regulated gambling market opened on 1 January, 2019, but was surprised to learn this would not be the case.

“In connection with the re-regulation, we and our owners had hoped that everyone who offered betting on horses would be involved in financing the sport,” he said. “It is quite obvious really, as Swedish racing gets 90% of its income from gaming activities, in contrast with other sports in Sweden which are financed through state and municipal grants and rights income.”

Skarplöth said ATG’s questioning over the issue prompted an investigation into the matter, but that it does not know what the investigation will find.

“The Swedish state contributes to the development of the French horse industry, rather than the Swedish one,” he said. “Racing in Sweden risks losing important income, and jobs may be lost.

“But it is not the officials at Svenska Spel’s fault if that happens: they just want to maximise revenue and minimise costs, that is, make money. But what does the investigator say about the fact that all gaming companies that offer bets on horses in Sweden should contribute to the financing of the Swedish horse industry?

“And more importantly, what do the politicians and the state, who both own Svenska Spel and legislate on the issue, say?”