Austria’s finance minister Gernot Blümel has called for an independent gambling regulator to be established, taking responsibility for market regulation from the country’s Treasury. 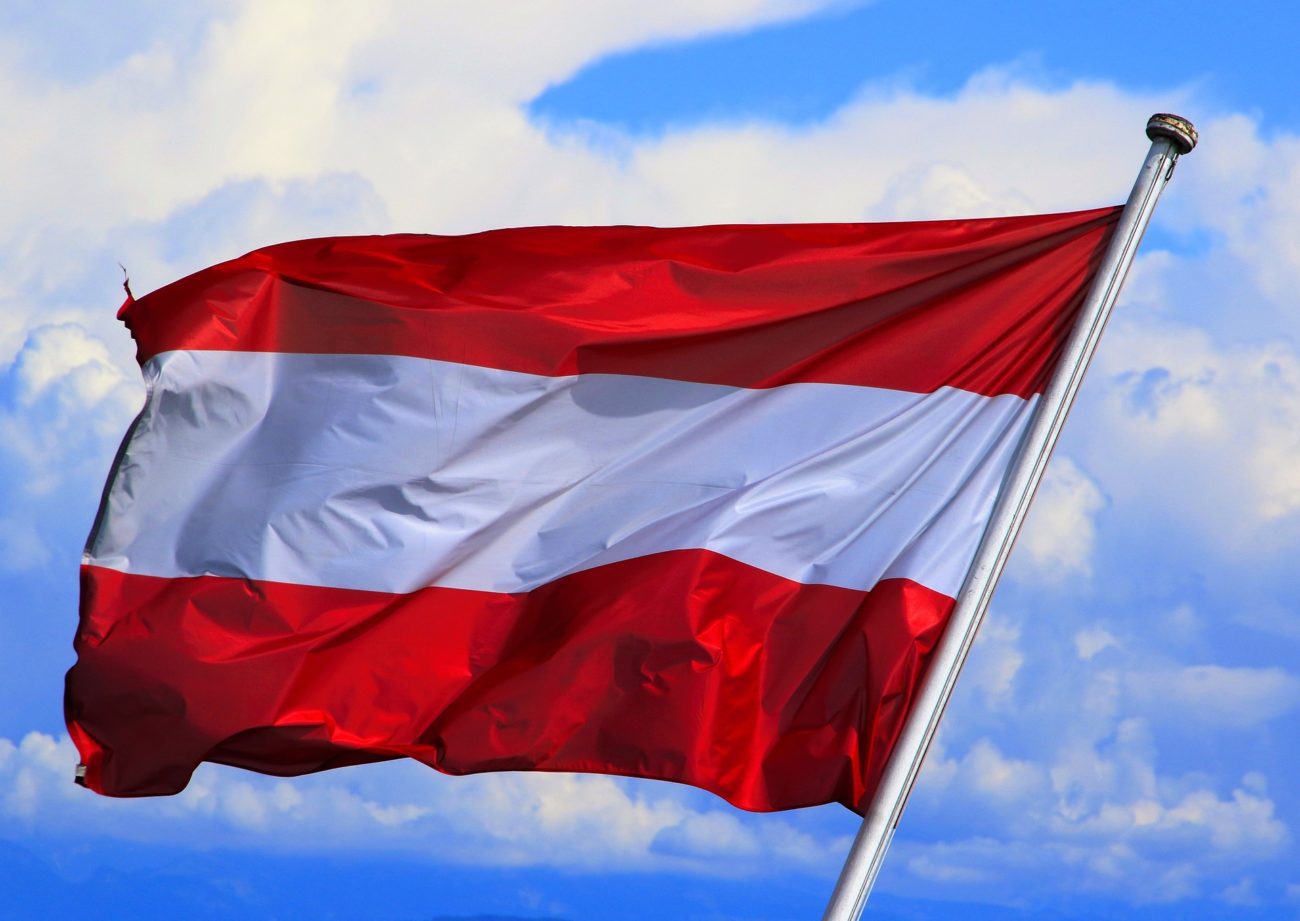 Austria’s finance minister Gernot Blümel has called for an independent gambling regulator to be established, taking responsibility for market regulation from the country’s Treasury.

Speaking on Austrian television at the weekend, Blümel said he wanted to “untangle” multiple functions currently held within the Treasury.

“Therefore, the areas of licensing and supervision should be outsourced to an independent gaming authority,” he said.

Blümel was discussing the current state of affairs at Casinos Austria, the country’s gambling monopoly, which has been beset by scandal in recent months.

Allegations have been made suggesting the operator’s appointment as chief financial officer of Peter Sidlo, a Freedom Party of Austria (FPÖ) district councillor in Vienna, was designed to ensure Novomatic secured political favours from the party.

According to whistleblowers, Novomatic, which held a 17.19% stake in Casinos Austria, had hoped to secure a casino licence in Vienna. This would have effectively scrapped Casinos Austria’s monopoly. All parties have categorically denied the allegations.

In the wake of the scandal, Novomatic agreed to sell its stake to Czech gaming conglomerate Sazka Group, which already holds a stake of around 38% in Casinos Austria. Both claimed that sharing joint control between the parties had not produced the anticipated results.

This would give Sazka a significant majority, ahead of Austrian state public investment body Österreichische Beteiligungs (ÖBAG), which retains a share of around 33%. While Sazka has pledged to ensure ÖBAG will be represented on Casinos Austria’s executive and supervisory boards, the deal has led to concerns that jobs and tax revenue will be lost.

Blümel told political discussion show Press Hour that he was aiming to negotiate an “Austria package” for the business, via ÖBAG, and secure commitments from Sazka to maintain its presence and staff numbers in Austria.

“Casinos Austria is a traditional company in Austria that provides over 3,000 jobs,” he explained. “It is important to me that [things settle down] and that jobs, its location and tax revenue remain secure.

“ÖBAG will therefore examine how best to ensure such an ‘Austria package’,” he added.

Blümel’s intervention comes after the Austrian gambling trade association the Österreichische Vereinigung für Wetten und Glücksspiel (ÖVWG) called for an end to Casinos Austria’s monopoly, in the wake of the Sidlo allegations.

At the time it said the claims showed an urgent need for a “rethink” of the current monopoly framework.

Casinos Austria has retained its monopoly since 2016, when three other providers had their licences revoked.