Austria’s Financial Police have continued efforts to stamp out illegal gambling in the city of Linz, with its latest raids resulting in 38 gaming machines being seized from six locations. 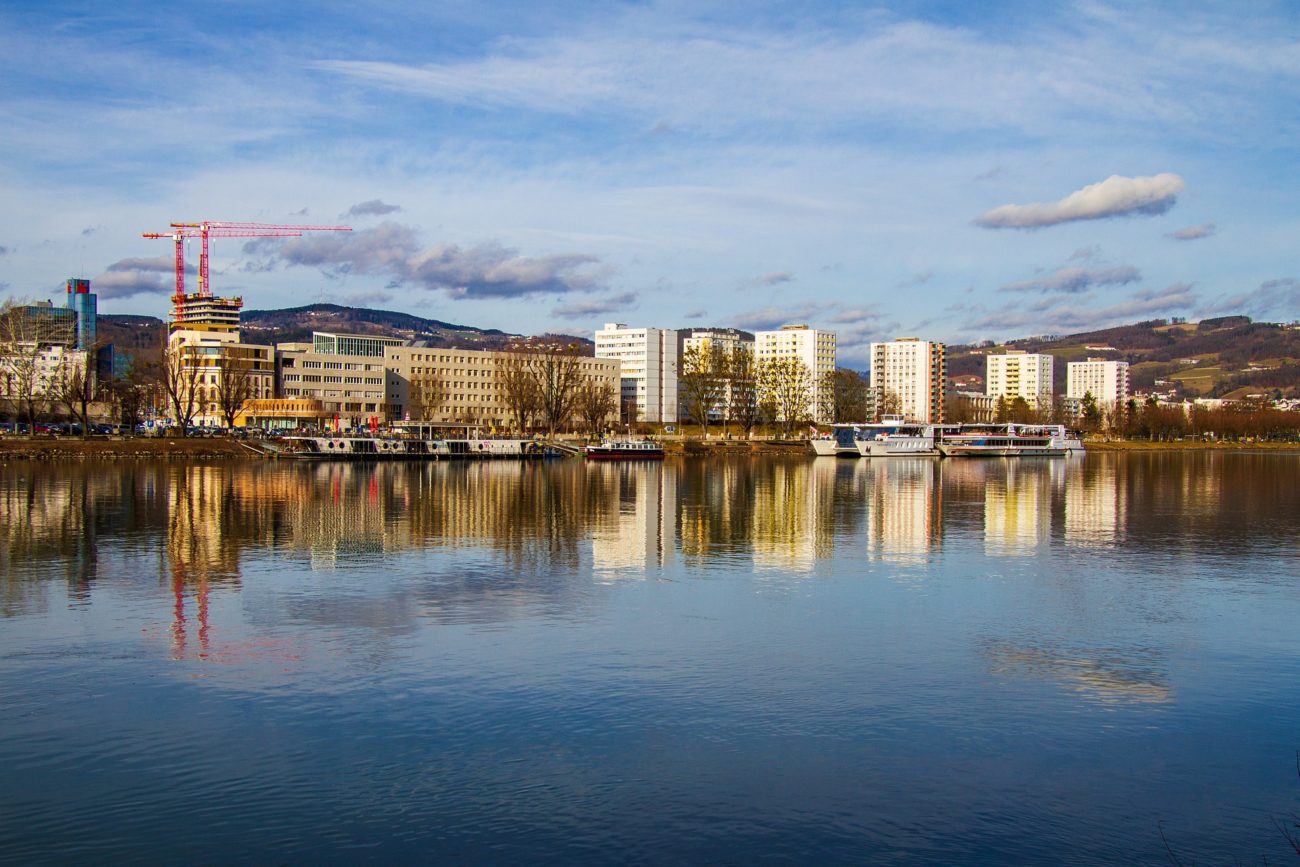 Austria’s Financial Police have continued efforts to stamp out illegal gambling in the city of Linz, with its latest raids resulting in 38 gaming machines being seized from six locations.

In total the Financial Police, which operate under the Ministry of Finance, have confiscated more than 260 devices in the state of Upper Austria, where Linz is located. Last week a series of raids in Linz and Wels, another city in the state, saw 38 machines taken by the police.

That state, and in particular Linz, is developing into a major hotspot for illegal gambling, the Ministry noted.

“Crime does not go on vacation, so of course the efforts of the financial police continue until the gambling swamp is drained,” Austrian finance minister Gernot Blümel said. “We notice an increasing concentration of the [illegal gambling] scene in metropolitan areas, so we were able to seize over 150 gaming machines in Linz alone this year. “

Last week the Ministry announced it had seized more than 660 gaming machines in the first six months of 2020, with more than half the devices found in Vienna. More than €13m in fines have been levied against illegal operators in the Austrian capital to date.

Machines, it added, could be highly profitable for illegal businesses, costing €3,000 to purchase, but generating monthly  profits of up to €15,000, necessitating crackdowns by the authorities.

“Thanks to the use of the financial police, illegal gambling is becoming increasingly unattractive for operators,” Blümel added.