Belgium’s Gaming Commission has introduced a mandatory weekly deposit limit of €500 (£442/$543) for players on all licensed websites in the country. 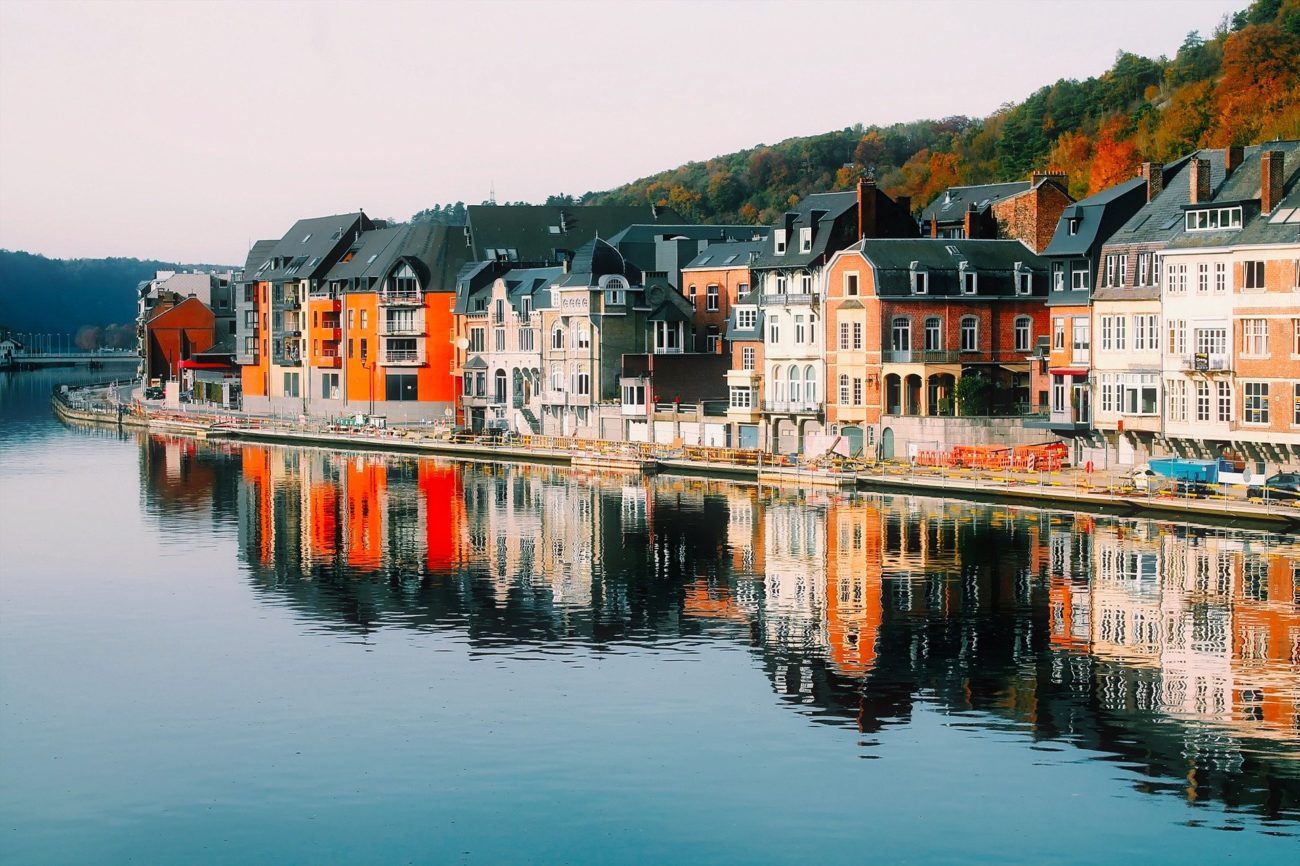 Belgium’s Gaming Commission has introduced a mandatory weekly deposit limit of €500 (£442/$543) for players on all licensed websites in the country.

Players may request a reduction of the limit through individual operators, which must be granted immediately. Players who reduce their spending cap may have it raised again to any amount up to €500 three days after requesting a higher limit.

The Commission urged anyone who knows of licensees who are not respecting the limits to inform the Gaming Commission. Operators who do not comply will be sanctioned by the Commission and funds above the limit lost by players will be returned.

These mandatory deposit limits were introduced by a Royal Decree passed in October 2018, and were originally scheduled to enter into force early in 2019.

Yesterday (6 April), the Belgian Gaming Commission announced the appointment of Magali Clavie as its new president.

Clavie, a magistrate and a former president of the Superior Council of Justice, will replace Etienne Marique in the position with the national regulatory body. She will be assisted in the role by Eva De Koninck, who was recently appointed as interim director of the organisation.

Last week, the Commission published advice to help consumers protect themselves from gambling-related harm while the country remains on lockdown.

“While gambling has never been the solution to any problem, the current situation could see people spending more time on the internet especially on gaming sites,” the BGC said. “In addition, many people lose social control because they are alone at home.