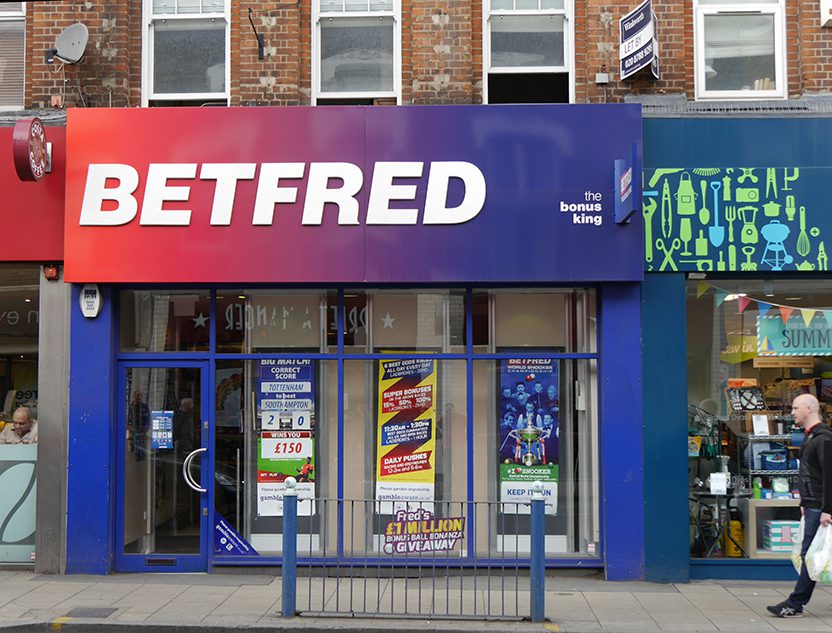 Betting World, Phumelela’s sports betting subsidiary, allows customers to bet on a variety of sports including cricket, rugby and football.

According to an update released as part of Phumelela’s ongoing business rescue, the transaction took place on 31 May 2021 at a sale price of ZAR120m (£6.1m/€7.1m/$8.7m). Phumelela noted that this price was subject to final adjustments, and that the final price will be published in a future business rescue plan update.

Phumelela was placed in a state of business rescue – a type of bankruptcy arrangement – last May after the novel coronavirus (Covid-19) lockdowns in South Africa affected business.

In September, Phumelela rejected a ZAR925m (£41.9m/€46.7/$55.0m) acquisition bid from BetFred that would’ve acted as an alternative to the business rescue plan to accept a deal from Mary Oppenheimer Daughters instead.

Phumelela made moves to cease business in December after it delisted from the Johannesburg Stock Exchange, a decision that would see the business broken up to repay creditors.

In its statement, Phumelela noted that all creditors who had submitted claims against the company had been paid or would be paid in due course. The deadline for submissions was 30 November 2020, while claims submitted late would be processed in a longer timeframe.