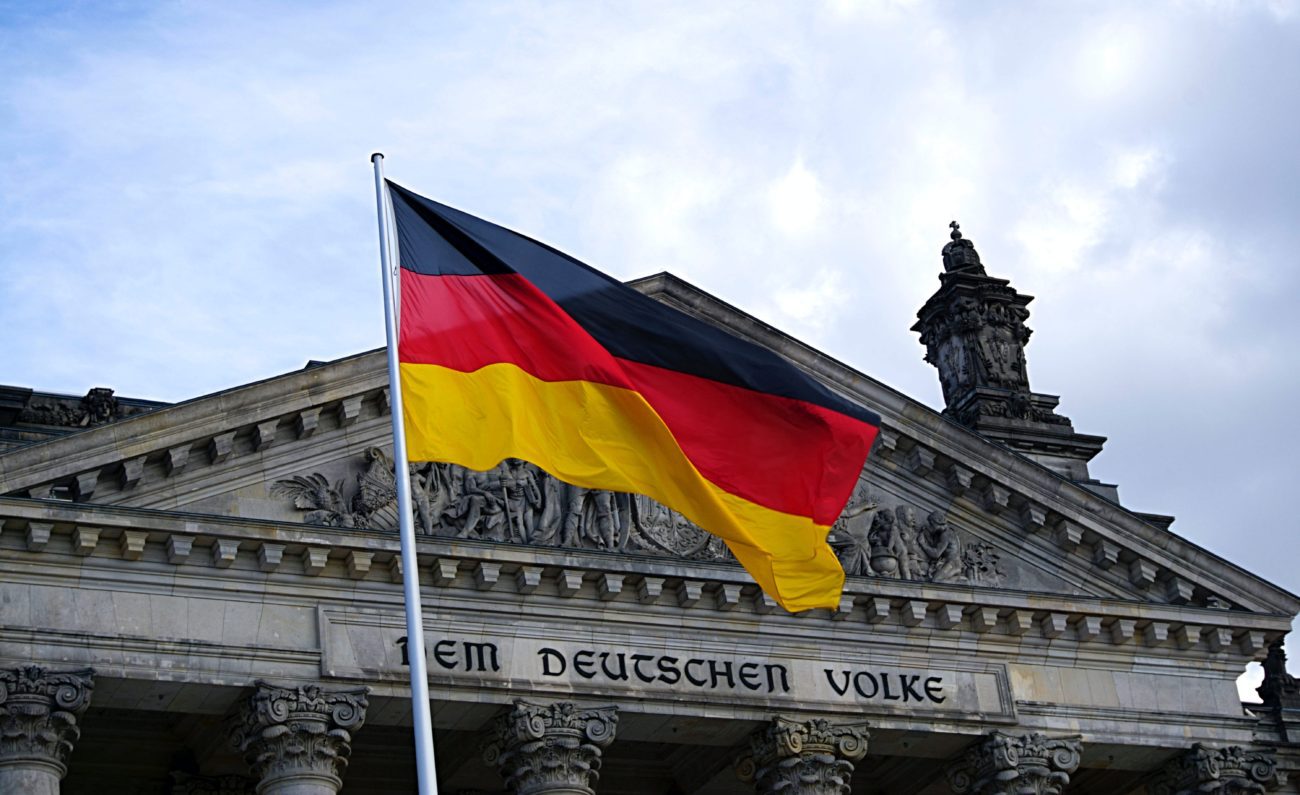 The operators were both added to the list of licensees, as were three new divisions of Tipico, bringing the total number of licensees to 27.

“We are thrilled to announce that Betway has received a sports betting licence from the Regional Council in Darmstadt,” Betway group chief executive Anthony Werkman said. “As a leading regulated online betting and gaming company this gives us the transparency and security to cement our position as a responsible gaming provider in the German market.

“We look forward to delivering on our commitment to our German customers, offering them an unrivalled online sports betting experience in a safe, fair and responsible environment.”

The first 15 operators to receive licences under the new German state treaty did so in October 2020, after  a legal challenge by Austrian bookmaker Vierklee that had previously derailed efforts was withdrawn.

The first group included  four licences for GVC Holdings, as well as approvals for Gauselmann Group and Tipico, and Austria’s Novomatic.