British industry standards group the Betting and Gaming Council (BGC) has praised the re-opening of hundreds of betting shops across Scotland and called on the country’s government to allow casinos to follow suit. 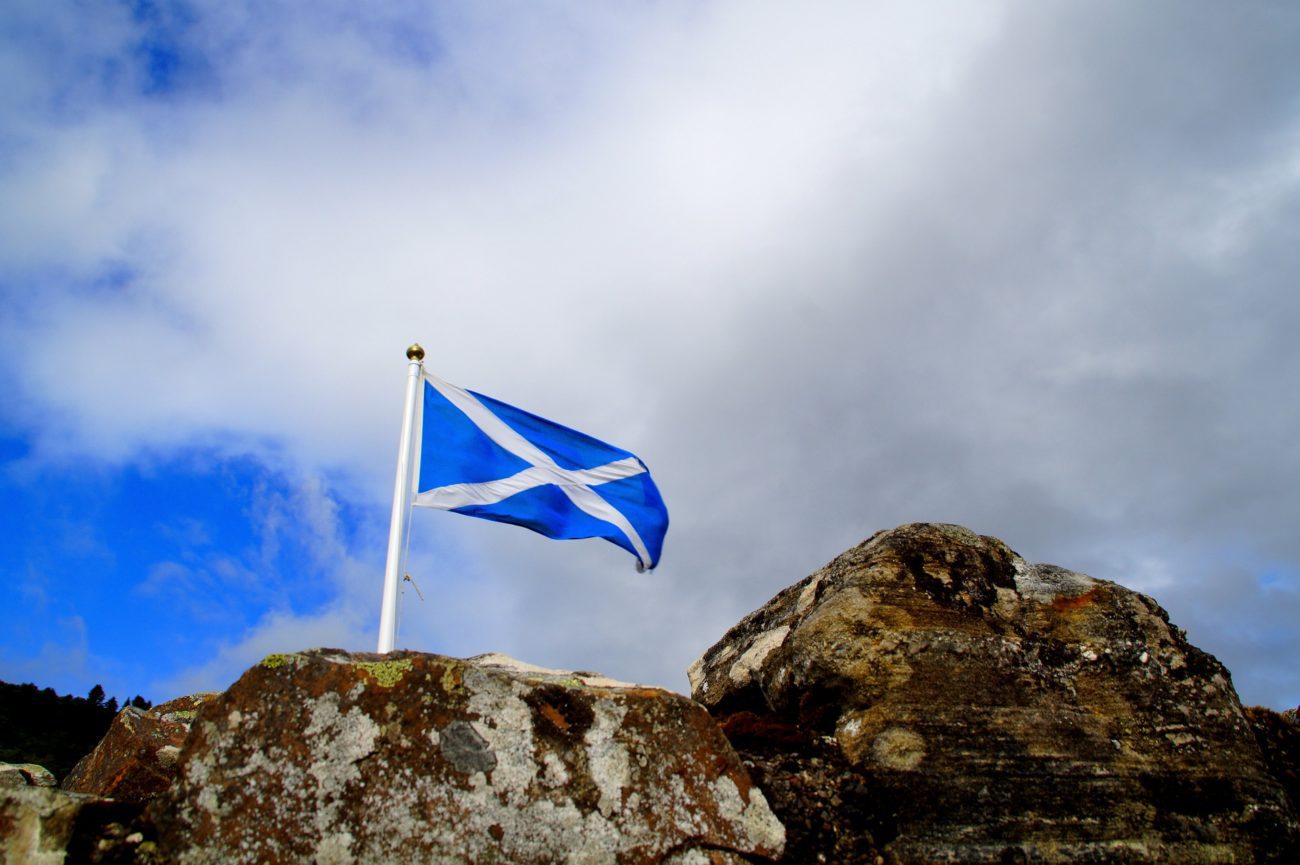 Approximately 400 stores, half of Scotland’s betting shops, have been closed for more than three weeks due to national novel coronavirus (Covid-19) measures.

All affected shops were located within areas subject to level four restrictions, the highest level of measures in Scotland’s five-tier system, whereby only essential retail is able to open.

However, the Scottish government today (11 December) announced that the 11 areas previously placed in tier four would be downgraded to tier three, meaning all non-essential retail – including betting shops – can now reopen.

The BGC welcomed the decision to allow betting shops to reopen, but called on the government to go a step further and also permit casinos located within tier-three regions to resume operations.

Current restrictions in tier three prohibit casinos from opening, but BGC chief executive Michael Dugher said casinos have taken the same precautions as betting shop and should also be allowed to reopen.

“It’s great news for staff and customers that betting shops can open their doors again,” Dugher said. “They have introduced a range of anti-Covid measures, including Perspex screens, hand sanitisers and strict social distancing rules, so they are a safe environment for people to work and enjoy a bet.

“But so have casinos, so they should be able to safely open their doors again as well.

“The economic contribution betting shops – and casinos – make in terms of tax paid to the Treasury, as well as the jobs they provide, will be vital as the UK recovers from the impact of the pandemic.”

The BGC previously warned of the dangers of placing restrictions on casinos in Scotland, saying limits on opening time would be a “huge blow” to the venues, having only reopened in August after closing in March.