English Football League club Bolton Wanderers has announced it will no longer provide any on-site betting provision at its stadium or enter into any new commercial partnerships with gambling operators. 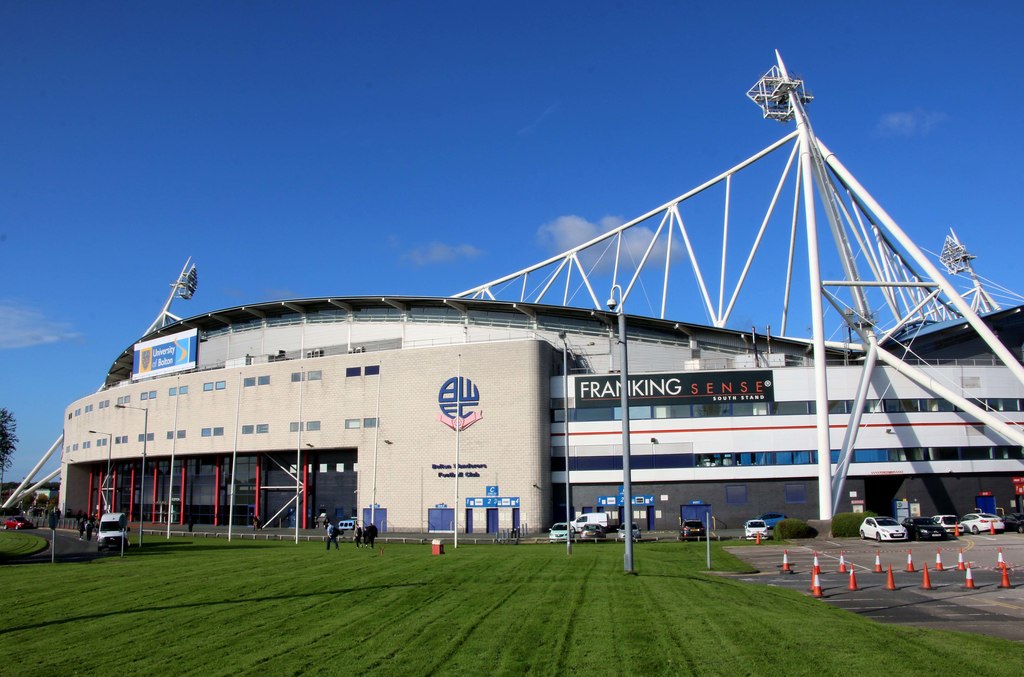 The League One third-tier club said matchday betting kiosks will be barred from its University of Bolton Stadium and it will not consider shirt sponsorships or other partnerships with firms representing the gambling industry.

Wanderers added that it will be respectful of the EFL’s commercial partnership with Sky Bet but will not take part in any activity to promote gambling outside its existing contractual requirements. It has vowed to support charities and organisations that seek to provide help for those suffering from betting addiction.

The club played in the Premier League from 2001 to 2012, being sponsored by 188Bet for four years of this period. It has also been sponsored by Spin & Win and Betfred in recent years.

Neil Hart, the club’s chief executive, said: “We recognise that some people do want to bet and also that the league has a commercial partnership with a gambling company in place – and we are respectful of this.

“However, we will not take part in any activity to promote gambling outside the existing EFL contractual requirements.

“As a club which is at the heart of our community, we want to support those who are suffering as a consequence of gambling addiction.”

Wanderers will continue with its club lottery as the fundraising income supports “good causes and supporter engagement projects”. The club and its community project has also partnered with Bolton-based charity Whysup, which seeks to raise awareness on addiction and mental health.

The announcement comes as reports suggest the UK Government will ban betting firms from sponsoring football shirts following its review of gambling laws.

It has been widely reported that the white paper following the Gambling Act Review, due this winter, will outlaw front-of-shirt logos of gambling companies. A wider ban on betting advertising in sport — including pitchside hoardings and TV commercials — is under consideration but is less likely at this stage, according to reports.

Earlier this year EFL club Forest Green Rovers backed the Big Step campaign, which is calling for an end to all gambling promotion in football. The campaign was created by the Gambling With Lives charity, established to support those bereaved by gambling-related harm.

Image: Copyright Steve Daniels and licensed for reuse under this Creative Commons Licence.