Sweden’s channelisation rate for online casino and sports betting are well below government targets and in decline, according to a new study commissioned by local operator association Branschföreningen för Onlinespel (BOS). 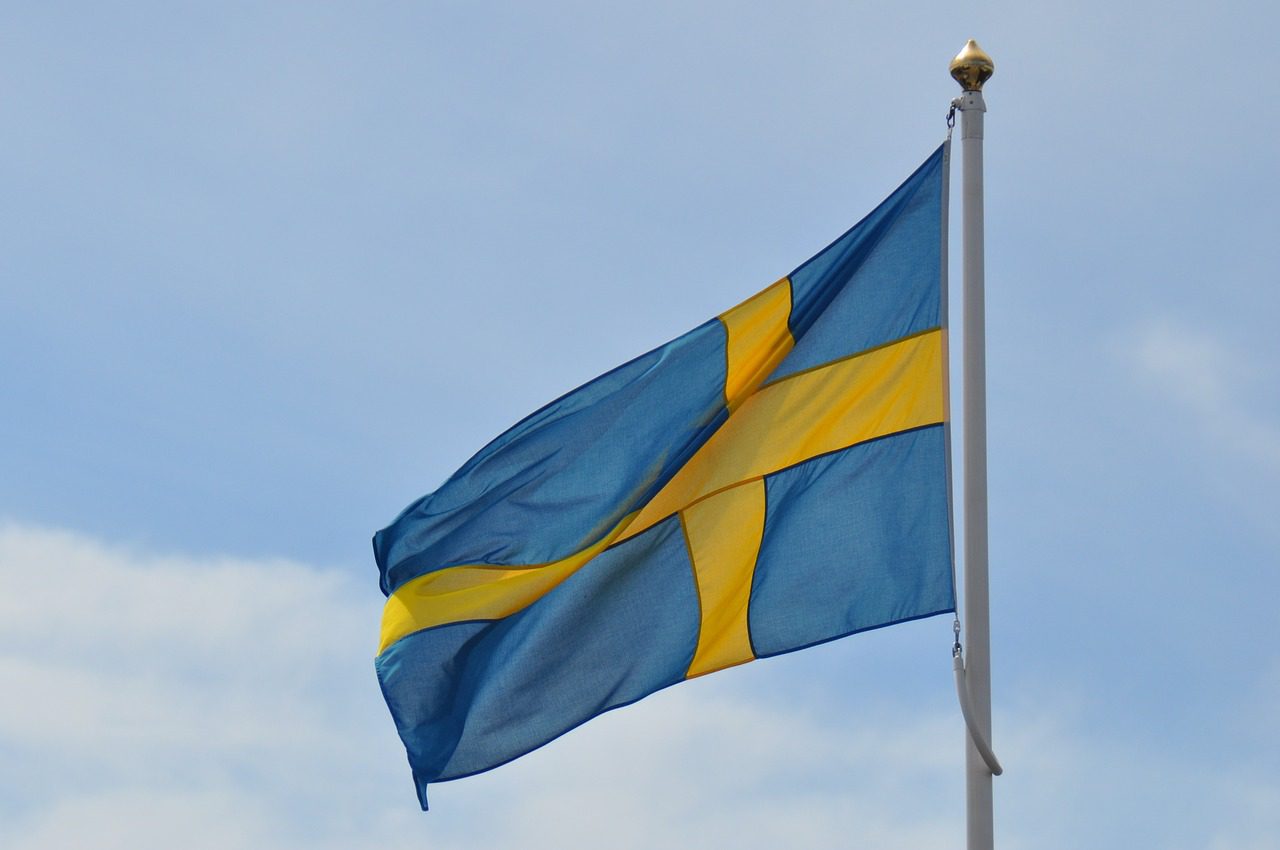 Sweden’s channelisation rate for online casino and sports betting are well below government targets and in decline, according to a new study commissioned by local operator association Branschföreningen för Onlinespel (BOS).

The report conducted by the Copenhagen Economics consultancy estimated that between 80% and 85% of players had been channelled to licensed sports betting operators since the country's igaming market opened for business from 1 January, 2019. For casino, however, this rate fell to between 72% and 78%, for an overall channelisation rate of 81% to 85%.

This fell markedly below the Swedish Gambling Authority's (Spelinspektionen) estimate of between 85% and 87% of players gambling via legal providers. That estimate has already declined since Q1 2019, when the regulator estimated that 91% of gambling revenue was generated via licensed operators.

However, BOS cast further doubt on Spelinspektionen's figures, noting that it was based on aggregated numbers for all online verticals. Furthermore, the association said, it was likely that the unlicensed online market was much larger than the figures used by the regulator would suggest.

Therefore, it said, an alternative approach was necessary. As a result BOS has developed its own criteria, based on three key factors: the attractiveness of offshore products in comparison to legal offerings, channelisation rates for each specific vertical, while changes in channelisation were also tracked.

Copenhagen Economics’ estimates came from a combination of a consumer survey, interviews with industry representatives, an empirical analysis of the development of turnover by licensed providers together with indicators of total online gambling turnover and estimates by Spelinspektionen. It said that use of these data sources ensured that the final estimates were “robust and conservative”.

“Although the dramatic decrease in gambling volumes in Q1 2019 stabilised during the remainder of the year, we can nevertheless observe a steady increase in the overall market,” BOS explained.

“The increase is not mirrored in the volumes recorded by the licensed operators. We therefore conclude that the channelisation is decreasing further in the verticals in online casino and sports betting.”

Channelisation proved to be much higher for horse racing, lotteries and bingo, at 98%, 95% and 95% respectively.

Through disaggregation of Spelinspektionen’s figures to determine channelisation figures by vertical, the report estimated the top range of channelisation rates to be 78% for casino and 85% for sports betting.

Residual analysis of figures from BOS members, however, suggested that estimated casino channelisation rates fell as low as 72%, and sports betting rates as low as 80%.

With these figures falling below the Swedish government’s goal of 90% channelisation to licenced gambling websites, BOS secretary general Gustaf Hoffstedt said the report showed that over-regulation was stifling the licenced gambling sector to the benefit of illegal gambling sites.

“There is no doubt that the licensing system is under heavy pressure when it comes to the gambling verticals sports betting and online casino,” Hoffstedt said.

“It is irresponsible to even consider further restrictions towards the locally licensed operators in those verticals, since we know that such restrictions push the punters away from the licensed market to the unregulated illegal market with its non-existent costumer protection.”

Copenhagen Economics also conducted a consumer survey in conjunction with Ipsos. In this survey, 25% of those who play online casino said they had gambled on unlicensed sites, with a further 15% saying they would consider it, and 17% saying they did not know whether their preferred brand was legal or not.

This survey also found that 58% of customers who gamble on unlicensed sites, or would consider doing so, said these sites have better bonus offers than licenced sites, which are only able to offer one bonus per customer.

Among those who did not gamble on unlicensed sites, 44% said licenced sites offer help with gambling behaviour.

Hoffstedt said the report showed that the Swedish authorities would only aid offshore operators by introducing tighter regulations.

“The future for the Swedish licensing system is now determined by the authorities and the Government’s ability to abstain from further restrictions towards locally licensed operators,” he said.

In particular, Hoffstedt cited the SEK5,000 (£401/€459/$495) weekly deposit limit and SEK100 bonus limit, currently set to come into effect in Sweden on 1 June until the end of the year as a restriction that must not be put in place. Hoffstedt also provided a similar warning for Spelinspektionen’s proposed anti-match fixing restrictions, which would prevent betting on matches outside the top four tiers of football in Sweden or elsewhere.

“First of all, Minister Ardalan Shekarabi must withdraw his proposed additional restrictions from last week towards licensed operators,” Hoffstedt said. “Secondly the Gambling Market Inquiry headed by Anna-Lena Sörenson must abstain any suggestions on additional prohibitions regarding marketing for licensed operators.

“And thirdly the Swedish Gambling Authority must withdraw its suggested additional restrictions for sports betting towards licensed operators, like prohibitions on betting on friendly matches and lower divisions in football.”

The Swedish market has been characterised by a particularly strict approach to enforcing regulations since its regulated igaming market opened.