7 minutes read
Morgan Stanley’s downgrading of some of the leading businesses in online poker has prompted The Stars Group to take steps to explain to players the measures it has employed to ensure they can enjoy a fair game, says poker chief Severin Rasset.

If Morgan Stanley’s downgrading of some of the leading businesses in online poker was meant to prompt a wave of fear about the potential of superhuman artificial intelligence being deployed, it has had a rather muted impact.

For the sector’s leading light, The Stars Group, it has instead prompted a drive to explain to players the measures it has employed to ensure they can enjoy a fair game, says poker chief Severin Rasset.

The machines are set to take over. At least, that was Morgan Stanley’s verdict after computer scientists at Carnegie Mellon University announced they had developed an artificial intelligence programme that is “stronger than human professionals” in the particularly popular poker variant of  six-player no-limit Texas hold’em.

Unlike some of the pro-beating bots that came before it, the blueprint strategy for the AI was developed in just eight days, for a cloud-computing cost of just $144. It runs twice as fast as professional poker players, and can be adapted for any poker variant.

“The (re)emergence of superhuman poker bots in the online ecosystem now appears to be a matter of when, not if,” the investment bank said as it downgraded its price targets for GVC Holdings, owner of partypoker, Playtech (the iPoker network) and The Stars Group.

In Stars’ case, Morgan Stanley noted that players of its sports and casino offerings were mainly converts from poker, with no major acquisition drive for either vertical having yet been launched. So a slide in poker, it said, could lead to a knock-on effect on these verticals.

The poker vertical itself is already going through a low point. Indeed, Stars has recently announced cuts to its Malta and Isle of Man staff. The vertical could well see the professional players shy away if they feel it is a haven for the so-called superhuman bots, Morgan Stanley noted. This could cut poker revenue, already on the slide, by up to 20%, it said. 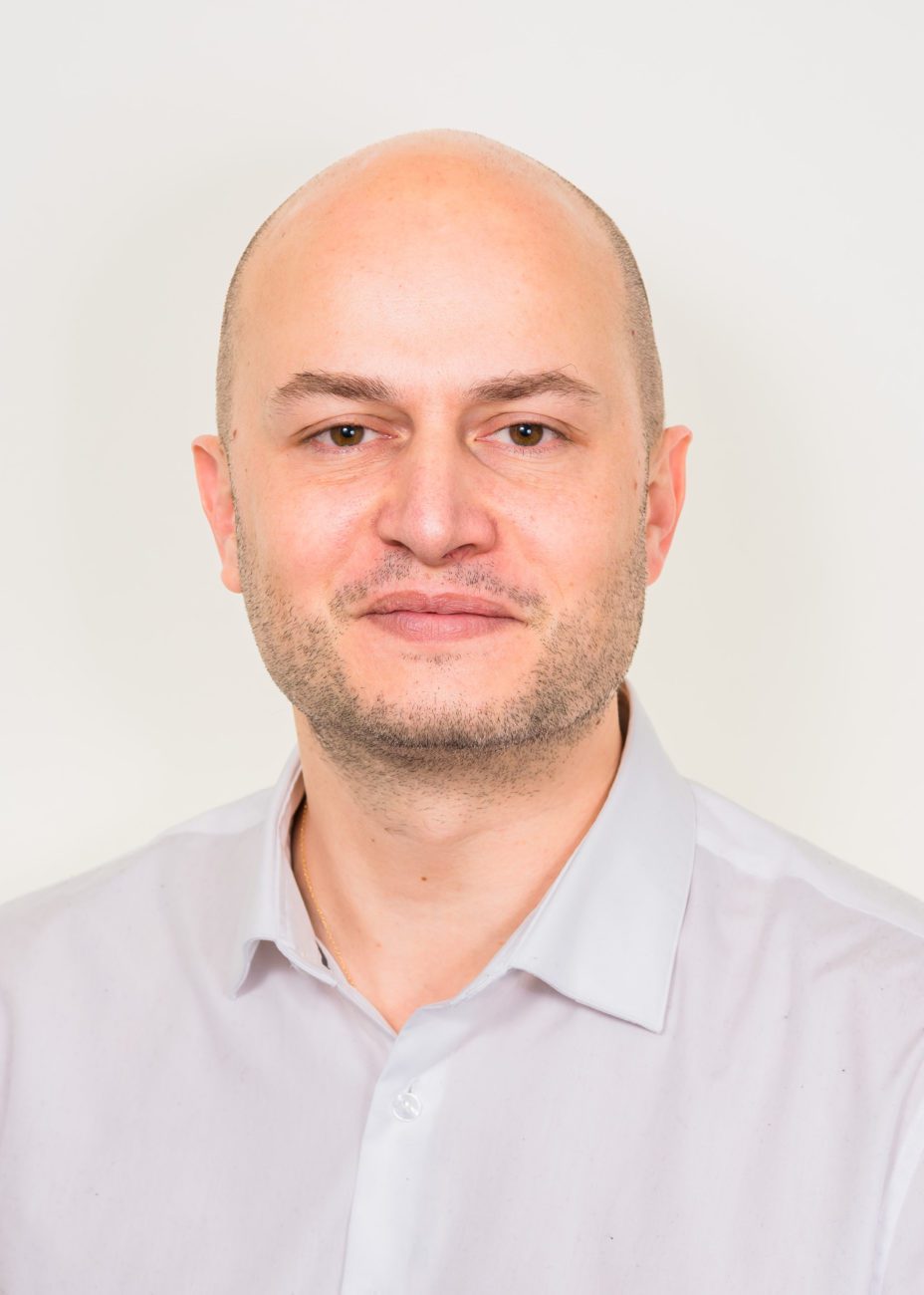 Old issue?
“Bots and attempts at manipulation have both existed since day one of online poker,” Rasset says. “Where there is a financial incentive, people will attempt to find ways to easily make money.

“But it’s something we identified very early in developing our brand and product, and created a department dedicated to that task,” he explains. “They are dedicated to finding any kind of cheating, such as collusion and defrauding the site.”

There is a three-step process, broadly speaking, for identifying bots. It starts with hardware information, where checks are carried out for players running virtual machines. Then there is the interaction between the client and the players – Rasset says it’s easy to identify a non-human player at this stage.

And finally, he says, the play statistics will betray a bot based on patterns – programmes will have consistent play patterns, whereas certain quirks will highlight when there’s blood pumping through an avatar’s veins.

This all sounds robust – Morgan Stanley does describe PokerStars’ game integrity unit as “best in class” – but Rasset says the advent of AI is less of a disruption, and more an evolution of an existing issue.

“The bots were previously limited by the ability of the programmer, but now the bot has the capacity to improve by itself,” he says.

“However, the beauty of AI and machine learning is it works both ways,” Rasset continues. “We have been looking since 2017 at how to use these technologies to our advantage.

“We developed our own tool that incorporates AI and machine learning, and has the ability to differentiate between players and bots. So we have a solution live today – it’s not yet live across all games, but we are working on 100% coverage.”

While the game integrity team is constantly vigilant for any evidence of manipulation, he says the number of bots uncovered is going down.

“To me, it’s a very good sign,” he says. “I believe that if you see numbers go up, it’s not because the methods of detection are better, it’s because a lot of people are doing it. And we have seen the number of bots going down over the past few years.

“I feel very confident in saying today that our systems are secure. We’re catching cheaters quickly, and less people are now trying to cheat.”

Perception problem
However, while Rasset remains confident that the systems in place can tackle increasingly sophisticated bots, he says the operator is wary of the long-term effects of the report. In the short term, he doesn’t expect much impact. In the long term, however, it’s harder to tell.

Whereas the contents of the report will be pored over by those in the industry – Rasset points out he was sent it 25 times within minutes of it being published – what is likely to filter through to the end user will be very different. These players will only see the top line, about “superhuman AI” that will cheat them out their cash.

Therefore in Rasset’s eyes the key action to be taken in the wake of Morgan Stanley note – aside from continuing the game integrity team’s work – will be to explain to players why they are safe from the superpowered bots.

“I think we have a great line of defence, but I’d like to do more to explain to players what it is we’re doing, how we’re responding to their concerns and provide more information  on what we’re doing to make our site more secure,” he says.

Previously the focus was on ensuring the player was happy when they were affected by any form of cheating.

“[We’d] give them some form of compensation, but not much information.”

Now, however, there will be a concerted effort to actually explains the steps taken, shining a light on the security protocols and processes. The fact that Stars was the quickest to speak publicly about the note is itself illuminating.

“I think ultimately [the note] is a great opportunity,” Rasset concludes. “We can start to explain that the issues it addresses aren’t a new thing, and we have the systems in place to control any such activity.

“Ultimately I’m actually happy [it was] published, as we can properly explain what we’re doing.”

It remains to be seen whether Morgan Stanley’s warning of the rise of the bots turns out to be a prescient or an overreaction. In any case, with poker having endured years of decline, news of further struggles ahead will not have been warmly greeted by the industry, especially in the same month as the closure of the Microgaming Poker Network and Stars’ job cuts.

But as Rasset says, it’s a new evolution of an old problem. Whether it’s one too many for online poker, it’s too early to say.