Brazil’s Investment Partnerships Programme (PPI) Council, the government body responsible for driving investment in the country, has included sports betting in its plan to raise BRL37.03bn to help the country recover from the novel coronavirus (Covid-19) pandemic. 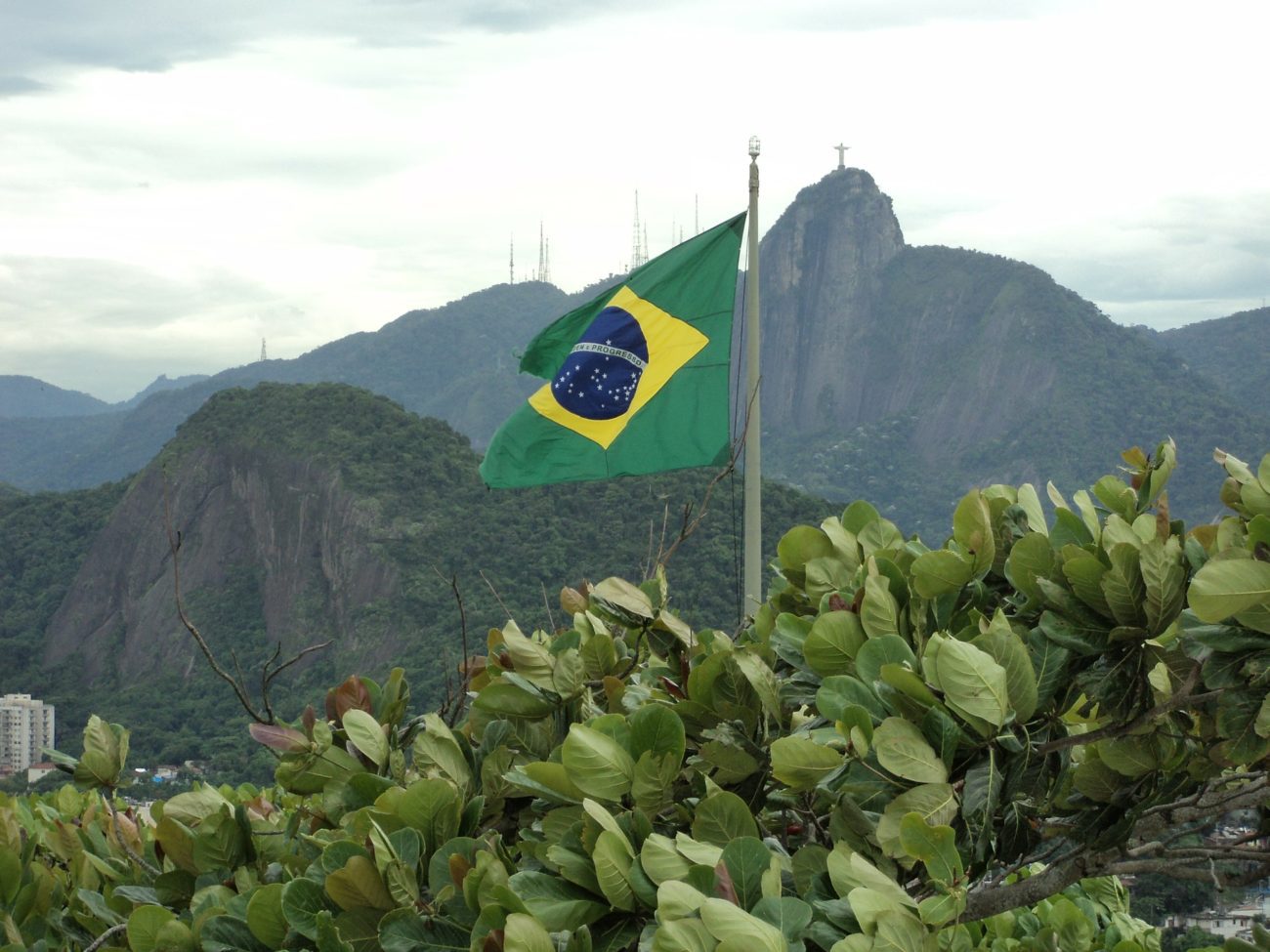 Brazil’s Investment Partnerships Programme (PPI) Council, the government body responsible for driving investment in the country, has included sports betting in its plan to raise BRL37.03bn (£5.84bn/€6.51bn/$7.33bn) to help the country recover from the novel coronavirus (Covid-19) pandemic.

At the 13th meeting of the PPI Council, it highlighted a number of concession processes and privatisation drives designed to provide new revenue for state coffers.

This included the privatisation of airports, concessions to develop new tourist facilities and national parks, as well as exploratory projects to tap into natural reserves such as oil, gas and minerals.

For fixed-odds sports betting, a concession process is to be held, with operators bidding for a tender to offer legal wagering in the country.

This was first announced in February this year, marking a shift away from the qualitative model that would have seen licences awarded to any bookmaker that met licence conditions devised by the Secretariat of Evaluation, Planning, Energy and Lottery (SECAP).

This is expected to significantly delay the launch of the country’s regulated sports betting market.

The PPI estimates that the total assets that will be privatised, put out to tender or launched tops BRL350.00bn, of which BRL37.03bn can be accumulated in the current parliamentary session.

While the council does not provide an estimate on the value of legal wagering in its investment plan, it notes that currently around BRL2.00bn is being wagered illegally in the country. By bringing this activity into the legal realm, the PPI says the government can encourage digital innovation, and create new jobs in the country.

It also remains unclear when sports betting will actually go live in the country. The late shift away from the qualitative regulatory model came with a consultation that ran until 6 March, when the presidential decree officially opening the market was due to have been published either that month or February.

Following the disruption caused by Covid-19, it now appears likely that the late-2020 lunch date commentators originally suggested may be possible following that shift will not be possible, with the market now likely to open in 2021 at the earliest.

Fixed-odds betting was made possible by Law No. 13,756/18, which was signed into law by then-President Michel Temer in December 2018. It sets out a two-year window in which legislation can be developed, as well as a 3% turnover tax.

Under the qualitative format, this was due to be lowered to 1% of turnover, though as the 3% rate was included in the original law, politicians were unable to lower it.