Realistic Games’ new WebGL-based 3D roulette heralds an innovative and immersive new era for table gaming, according to the team behind its development 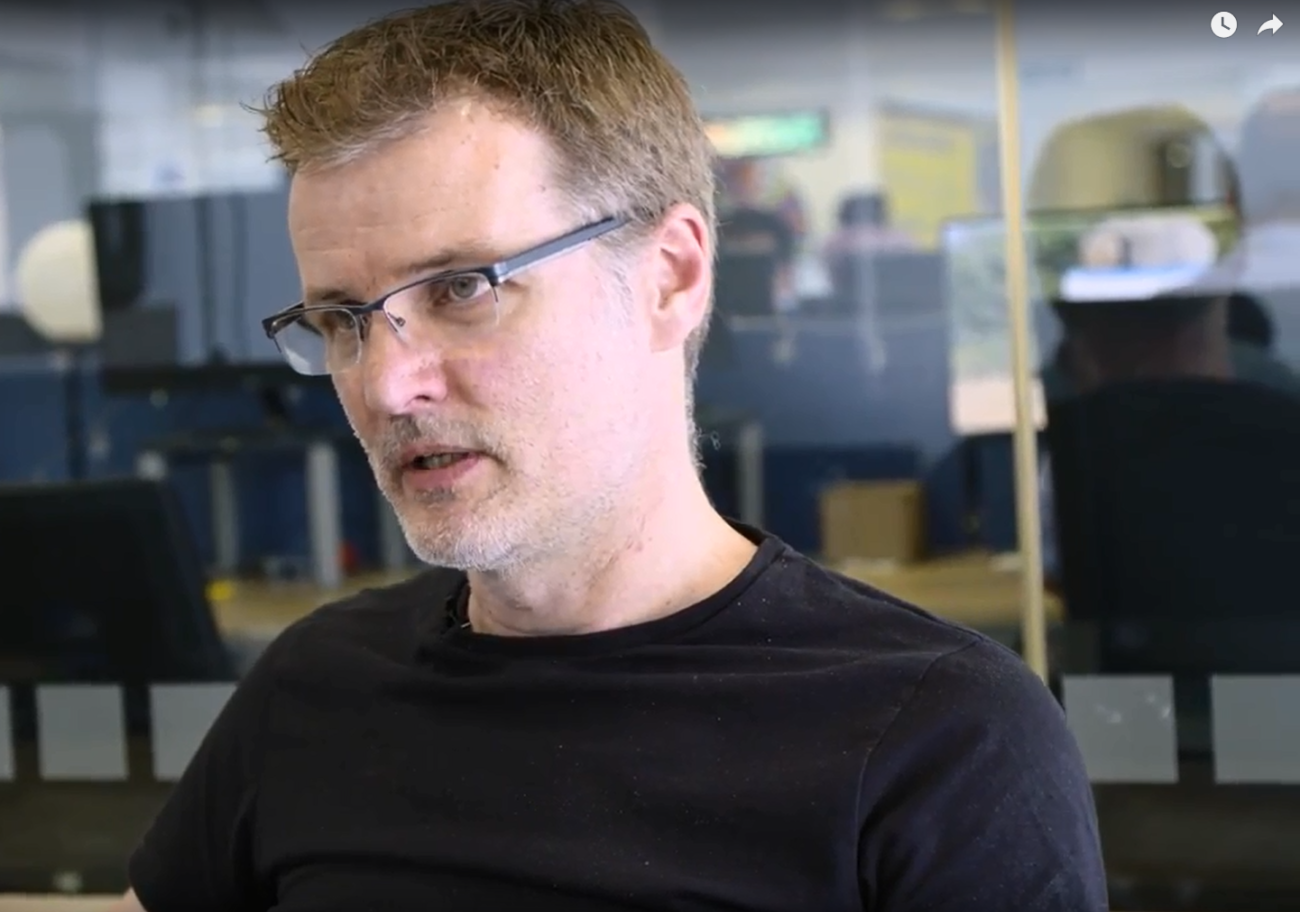 Realistic Games’ new WebGL-based 3D roulette heralds an innovative and immersive new era for table gaming, according to the team behind its development.

Speaking in a behind-the-scenes video (below) Andy Cattrell, a co-founder and director of Realistic Games, said: “I think, certainly in the mobile space and side-bet games aside, since we broke cover in 2011-12 with mobile table games there hasn’t been much real innovation.

“It’s such a crucial product for all casinos and a hugely important product for sportsbook cross-sell customers, but the innovation seems to have come in the live dealer environment.

“Realistic sees the active 3D environment as a real opportunity to bring some innovation back to this space with a high-quality product.”

Commercial manager Lauren Bradley also argued that this game marked an end to table games’ reputation as “something of a commodity” in some sections of the industry.

“The idea that table games are the same is simply not true. We know from our own experience and the feedback from our operators that placed alongside inferior versions, good quality blackjack and roulette will deliver increased revenues.

Cattrell (pictured) said he was confident the 3D roulette would appeal across a broad spectrum of demographics.

“The young can engage with it by looking a product that is delivered in a mechanic and environment  that they are used to seeing, whether it will be video games, film, etc. They will appreciate the product and its delivery mechanic”

“The more established, older generation, will be looking at a game  that has been treated with respect. This is how they will play the game in the casino. This is something they are familiar with. Across the board, we feel this will deliver high yields longer term by more loyal players and give a greater return to the operators.”

Christian Riley, the product owner for Realistic Roulette, said that while the technology behind the game, WebGL, had been around for quite a few years now “only recently have [we] been able to harness that inside of a web browser”.

Coupled with “rigorous research, development and testing” this had allowed them to create a “truly world class” iteration of roulette.

“Players can move freely around the 3D environment and it gives a really great immersive experience. We hope that players feel they are in a real casino, sitting at a real table. And that they can expect the same playability as our previous table games”, said Riley.

Bradley said that following the release of Realistic Roulette, the coming months would see them developing their three variations of blackjack also using WebGL, as well as more slot content following the successful release of their first WebGL slot, Black Ice.