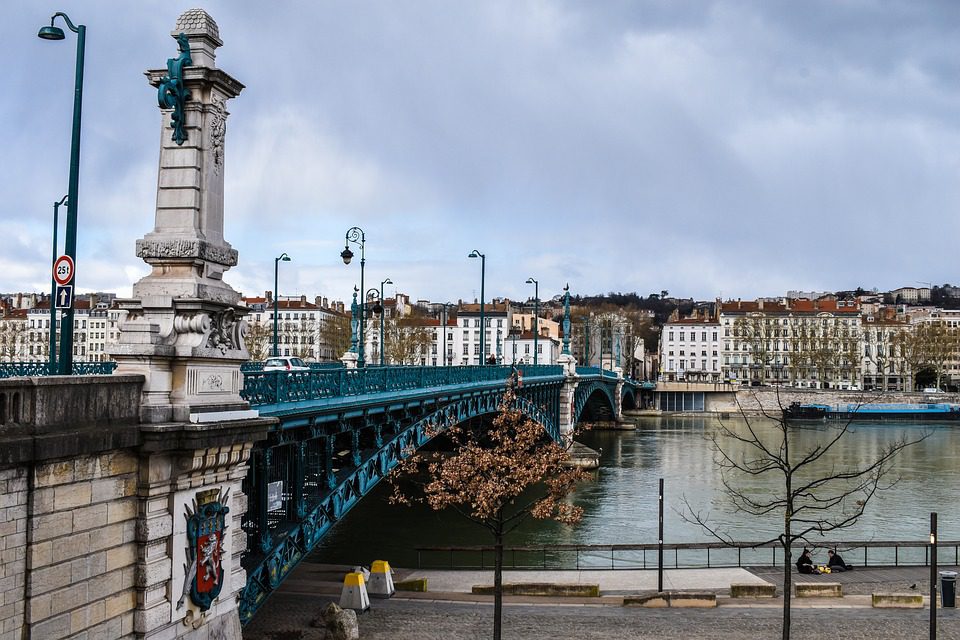 Revenue for the three months to 30 September grew to €405m (£361.5m/$482.2m), which also represented a 25.4% improvement on the second quarter, when national lockdowns caused sporting events, including the French domestic leagues, to be cancelled or postponed.

The country’s gambling regulator L’Autorité nationale des jeux (ANJ) described this as a “spectacular recovery”, nothing that it was accompanied by a 29.3% increase in active player accounts, to 2.7m.

Looking at the three legal product verticals, sports betting continued to account for the bulk of stakes and revenue. Amounts wagered rose 49.3% to €1.62bn, of which football accounted for the vast majority, at €1.03bn, in a period where most major leagues played out the conclusion of the 2019-20 season following Covid-19 suspensions.

This included €31m that was wagered on the Champions League final between Bayern Munich and Paris Saint-Germain, which is the second largest amount wagered on a single match, after the 2018 Fifa World Cup final between France and Croatia.

Tennis followed in a distant second, with €299m wagered, ahead of basketball on €154m. Player numbers for sports betting rose significantly, with the number of active accounts up 36.8% to 2.2m.

Poker, after years of struggling, has continued to perform strongly, continuing strong first and second quarter showings. Player numbers grew to 880,000, from which operators generated revenue of €90m, a 36.4% rise, comprising €24m from cash games and €66m from tournaments.

Thanks to the resumption of French events in May, horse racing also enjoyed a strong Q3. Customers staked €363m during the quarter, which resulted in revenue of €87m, a 31.8% year-on-year improvement.

For opening three quarters of the year, French igaming GGR is up 11.3% to €1.16bn, despite the disruption caused by Covid-19.

However, with France back in lockdown until 1 December, ANJ president Isabelle Falque-Pierrotin warned that the regulator expected licensees to ramp up player protection measures.

“The online gambling market’s recovery must be accompanied by greater accountability from operators,” she said.

“Unlike the first lockdown, sports and horse race betting gambling offers are widely available and this situation can constitute a breeding ground for the development of excessive or risky practices for people weakened by this unprecedented context.”