The French Football Federation (FFF) has said that all 2019-20 domestic leagues and competitions in the country will not resume, after Prime Minister Édouard Philippe announced a ban on sporting events until September. 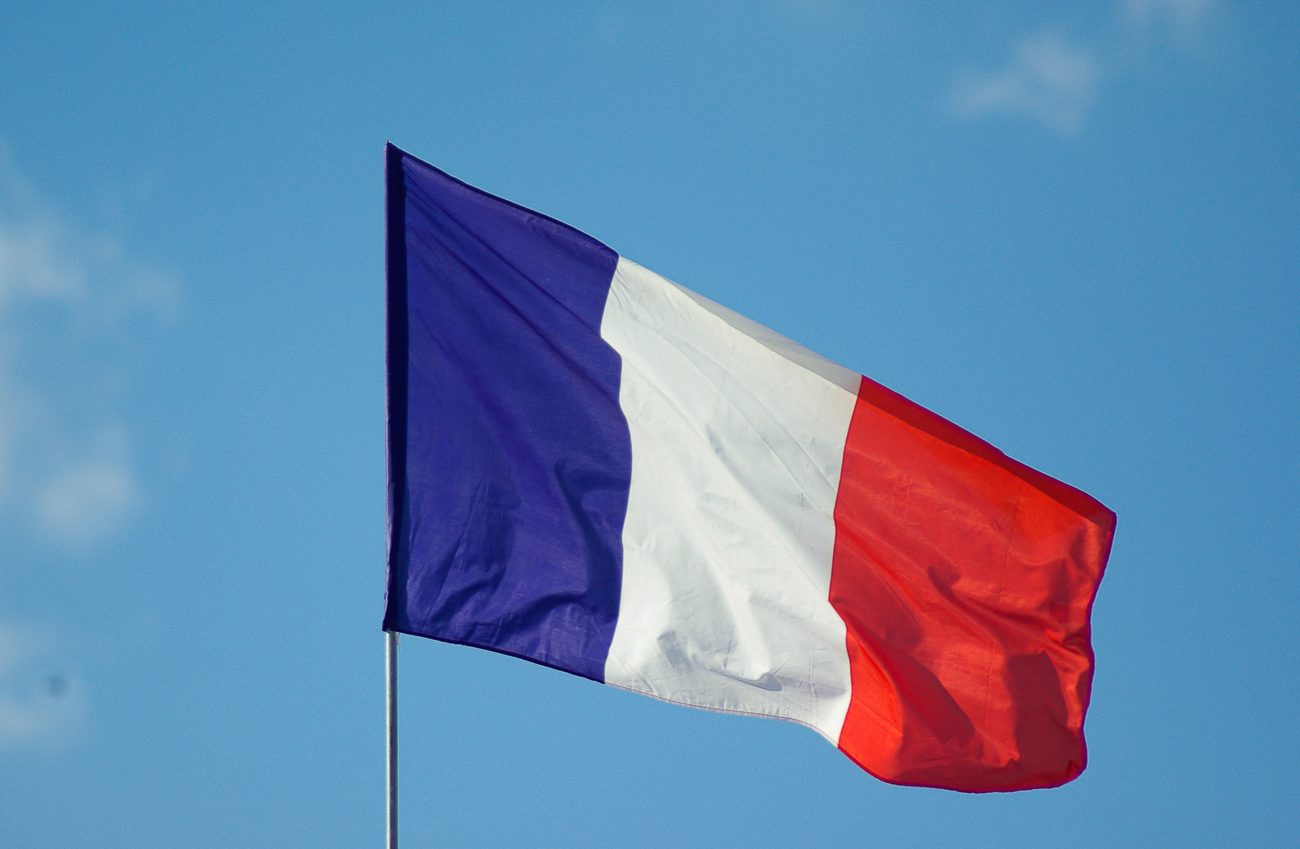 The French Football Federation (FFF) has said that all 2019-20 domestic leagues and competitions in the country will not resume, after Prime Minister Édouard Philippe announced a ban on sporting events until September.

The nationwide ban forms part of France’s ongoing strategy to combat the novel coronavirus (Covid-19), which has so far claimed the lives of over 23,600 people in the country, with more than 165,000 confirmed cases.

The ban on sporting events – part of a comprehensive package of measures set out by Philippe – will come into effect from 11 May, when France moves to ease its current lockdown restrictions.

The FFF had planned to resume at least the Ligue 1 top tier and Ligue 2 second division in June, with both leagues having been suspended since 13 March as a result of the pandemic.

However, the FFF said the latest measures announced by Philippe mean that it is impossible to resume the 2019-20 season, as the ban also covers sports events behind closed doors, ruling out the option for competitions to continue without fans in attendance.

“The Executive Committee of the FFF, meeting on Tuesday April 28 following the announcement of the de-confinement plan by Prime Minister Philippe to fight against the Covid-19 pandemic, notes that it will be impossibile to organise matches and resume the 2019-2020 championships,” the FFF said.

“A forthcoming meeting of the Committee will specify the sports management rules for the 2019-2020 season and also decide on the conditions for restarting the 2020-21 season.”

The FFF also said it would hold talks with the Ligue de Football Professionnel (LFP), the governing body that runs the major professional football leagues in France, as to how the 2019-20 seasons should be concluded.

The LFP is due to meet tomorrow (30 April) to consider both the sporting and economic consequences of the measures, with a later meeting to decide the fate of the 2019-20 campaign.

The FFF added: “The Executive Committee of the FFF invites the LFP to inform it as soon as possible of the sporting consequences it intends to draw from the situation to close the L1 and L2 championships and set up a resumption of activity project for the season 2020-21 in light of the details the government will bring in the coming days.

“The FFF will be particularly attentive to sports equity and the economic viability of the directions that will be recommended.”

Prior to the suspension of matches in March, Paris Saint-Germain led Ligue 1 by 12 points, while Lorient was top of Ligue 2, one point ahead of Lens.

France becomes the latest European country to declare an end to the 2019-20 football season, after the Dutch Eredivisie last week announced that the current campaign would be declared void, with no winner, promotion or relegation.

Earlier this month, Belgium’s First Division A also announced an early end to its 2019-20 season, with Club Brugge declared as champion. However, this decision could be overturned after clubs postponed a vote to ratify the cancellation, with the vote now set to take place on 4 May.

It remains to be seen whether the Prime Minister's declaration affects French racing, which said last week that it aimed to resume activity behind closed doors from 11 May, or just full contact sports. French flat racing governing body France Galop told local media that it remains hopeful of being allowed to restart from its target date.