Penn National Gaming has increased its full-year revenue and earnings guidance after it reported record net revenue of $1.56bn in Q1 of 2022, up 22.7% from 2021, with all segments experiencing double-digit growth. 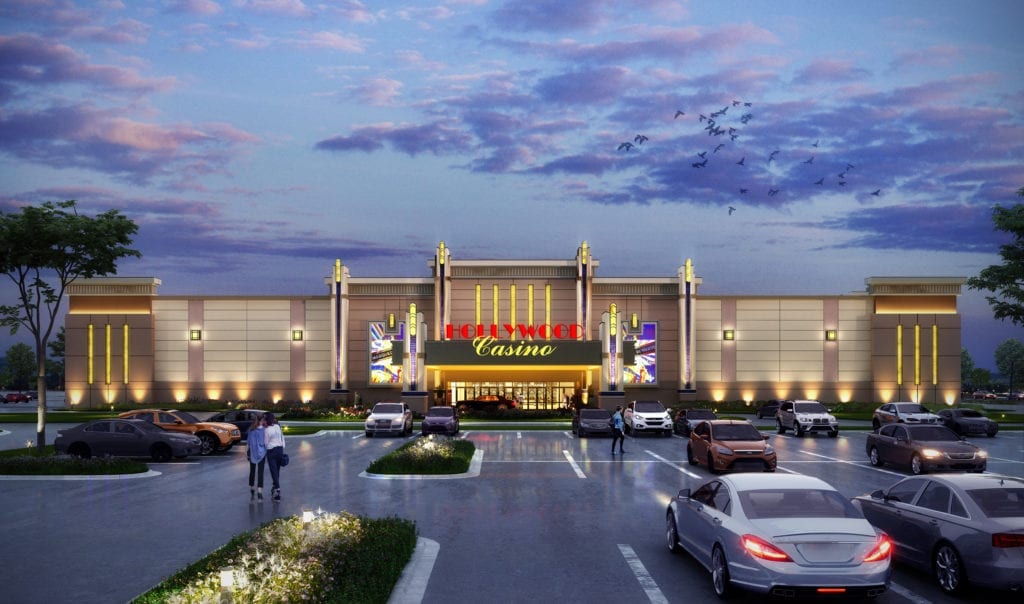 A further $141.5m of revenue came from the Penn Interactive division, which now also includes Canada-based operator theScore. This total was up 63.4% from Q1 of 2021.

The business then reported $1.27bn in operating expenses, however, a 20.2% increase.

However, it also incurred $40.7m in other costs, which included expenses related to the acquisition of theScore as well as costs of implementing a new resource management system. In Q1 of 2021, Penn had recorded $21.1m in other income instead.

The business also recorded earnings before interest, tax, depreciation and amortisation (EBITDA) of $434.6 million, an increase of 29.1% year-on-year.

After the quarter ended, Penn launched its theScore brand in Ontario’s newly opened betting and igaming market. The business also made progress on migrating its sports betting product from Kambi to a new platform being built by theScore, as announced when it agreed the acquisition.

“Although early, we have been very encouraged by the results,” Snowden said.“ In Q3 2022, we expect to transition theScore Bet in Ontario to theScore’s proprietary risk and trading platform, which will allow us to significantly bolster the product’s features and capabilities, including expanded betting markets and exclusive bet features.

“We also remain on track to transition the Barstool Sportsbook to theScore’s PAM and trading platform in Q3 2023, which will provide meaningful cost and revenue synergy opportunities.”

Following these strong results, the business raised its  full-year revenue guidance for 2022 to fall between $6.15bn and $6.55bn. It also raised its 2022 earnings before interest, tax, depreciation, amortisation and restructuring (EBITDAR) guidance, to between $1.88bn and $2.00bn.