Svenska Spel’s third quarter revenue fell 8.2% year-on-year as growth in its igaming and lottery divisions failed to mitigate the ongoing shut-down of its Casino Cosmopol network and reduced numbers of land-based slots. 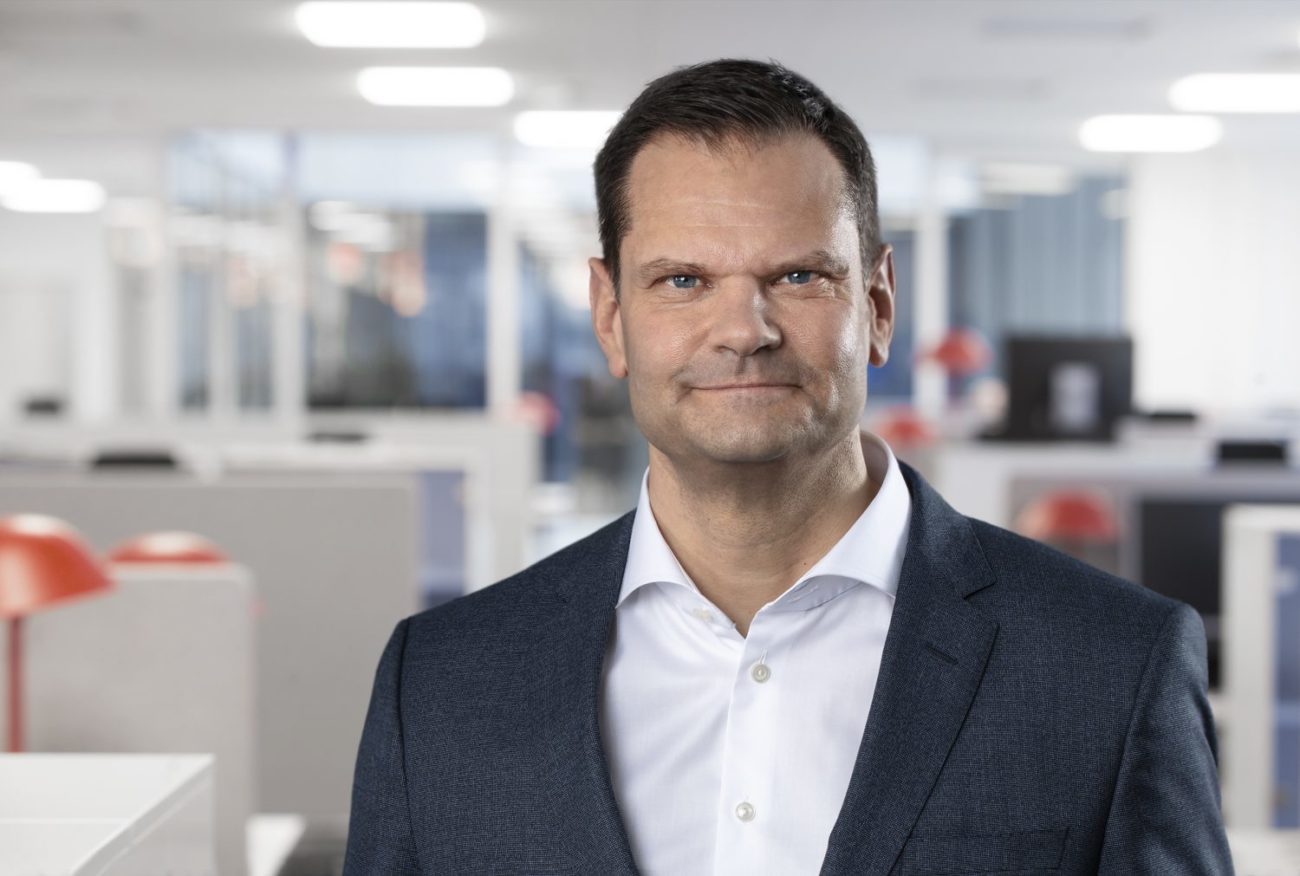 Over the quarter, its Casino Cosmopol venues remained closed, having first shut their doors due to novel coronavirus (Covid-19) on 29 March, while the operator announced that its Sundsvall casino would permanently close in August.

Svenska Spel’s Vegas slot network also suffered, as more than 100 venues hosting the machines temporarily closed as a result of Covid-19, while others have shut down some machines to avoid spreading the virus. Furthermore, the machines were subject to the temporary limits on customer spend. As a result, revenue for the Casino Cosmopol & Vegas division fell 58.7% to SEK177m.

Its Sport & Casino division, which includes its regulated online products, was also affected by the SEK5,000 weekly spending cap. Despite these controls hitting casino revenue, revenue for the division was actually up 6.5% to SEK490m.

Svenska Spel explained that the dip in online casino was offset by the return of live sports, which saw sports betting activity return to 2019 levels, and increased revenue for both pool and fixed-odds betting.

This could grow further following the launch of its horse race betting product – something that has proved controversial – Trav & Galopp. However as that only went live in mid-September, it had a “marginal” impact on Q3 revenue, Svenska Spel said.

As usual, Svenska Spel’s lottery division Tur accounted for the majority of revenue, with its total up 5.2% to SEK1.18bn. In Q3, high prize pots for Eurojackpot resulted in revenue for the product growing by SEK34m, while games such as Keno and Keno Xpress also reported year-on-year growth.

The land-based shut-down did lead to the online channel’s contribution to revenue growing. In Q3, it accounted for 48% of Svenska Spel’s revenue, ahead of 41% from retail sales. Gaming machines made up 10%, and other sources 1%.

The business reported a further SEK72m in other revenue, up 30.9%, which comes from revenue share agreements with restaurants that host gaming machines, as well as fees for renting equipment to sales agents.

After paying out SEK360m in gaming duties, and SEK260m in gaming-related costs, Svenska Spel’s net revenue from gaming operations came to SEK1.30bn, down 8.0%.

While the business reduced personnel and operating costs during the quarter, this was offset by an increase in amortisation charges and the write-down of assets, including SEK81m in winding-up costs for Casino Cosmopol Sundsvall. Coupled with the decline in revenue, this saw the business’ operating profit fall 16.9% to SEK531m, dropping to SEK527m (down 16.9%) after financial items.

Once taxes of SEK86m were factored in, Svenska Spel’s net profit for the quarter dropped 63.9% to SEK441m. However, the prior year’s profit of SEK1.22bn included a SEK590m tax benefit, thanks to SEK687m in deferred tax assets.

The operator’s chief executive Patrik Hofbauer (pictured) highlighted the progress in two of its three divisions, and noted that despite land-based revenue falling sharply, noted that the business continued to generate profits.

“Our sports games are going really well and we are also increasing revenues from number games and lotteries,” Hofbauer said. “The fact that the group’s total revenues are declining is due to the fact that our physical casinos have been closed throughout the quarter.

“Despite this, the group as a whole is still generating profits, which shows strength and stability.”

For nine months to 30 September, Svenska Spel’s revenue amounted to SEK5.55bn, down 9.1% year-on-year. Net revenue, after gaming taxes and revenue-related costs, is down 5.6% at SEK4.02bn.

Once personnel, external costs, amortisation charges and write-downs are stripped out, its operating profit was actually up marginally year-on-year, at SEK1.71bn. However, the prior year’s deferred tax assets again skewed comparisons with 2019’s net profit, meaning 2020 to date’s SEK1.33bn total is down 35.3%.