The Rank Group saw revenue fall 55% in the first half of its 2020-21 fiscal year, with land-based closures resulting from novel coronavirus (Covid-19) exacerbated by the impact of new social responsibility measures on digital revenue. 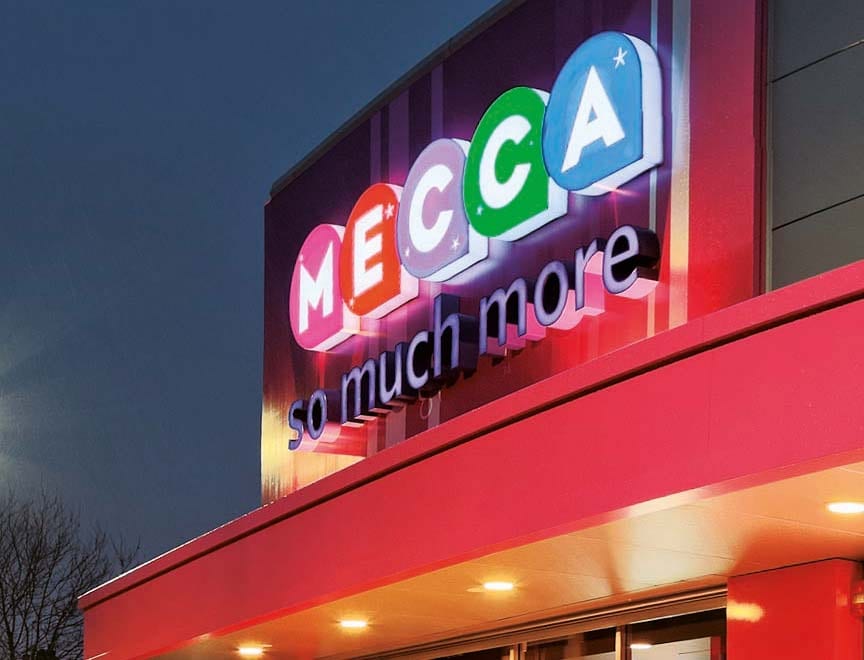 Underlying like-for-like net gaming revenue in the six months to 31 December 2020 came to £156.9m, down 58% year-on-year. This does not factor in the acquisition and integration of Stride Gaming, new venues and permanent venue closures.

The impact of Stride, new venues and permanent closures were worth another £20.7m in revenue. This meant Rank’s overall revenue amounted to £177.6m, down 55%.

However, other operating costs of £124.3m – which easily outstripped additional operating income of £28.8m – meant that Rank’s operating loss for the half stood at £52.9m.

Underlying operating loss for Rank – which does not include integration costs for Stride or other one-off expenses – came in at £41.8m for the half, after the same period last year saw an underlying profit of £58.7m.

Every segment of Grosvenor’s operations made a loss, including digital, which lost £5.8m, compared to an £8.1m profit in 2019.

Rank incurred a further £18.4m in central and corporate costs.

The business received £9.8m in tax credits for a post-tax loss of £49.6m, and after posting £1m in profit after tax from discontinued operations, its final loss stood at £48.6m, compared to a £39.8m profit the year before.

The operator said the closure of its venues for much of H1 and restrictions on when they could reopen led to the reduction in net gaming revenue.

In 2020, the operator’s lenders agreed a 12-month extension of Rank’s existing debt waivers, under the condition that it held liquidity of £50m. With closing cash and available facilities of £128.3m, it was confident it would meet the liquidity test through the ongoing concern period.

“There is no doubt that the impact of the Covid-19 pandemic has been far beyond anything we or any other leisure operator could have imagined or planned for,” said John O’Reilly, chief executive of Rank Group.

“The ever-changing restrictions coupled with curfews, which in particular have a seismic impact on our Grosvenor venues, have resulted in an exceptionally challenging first half for the group. I have remained incredibly impressed with our teams who have displayed high levels of professionalism and adaptability under the continuously changing circumstances.

“Despite the difficulties we are facing, they have continued, through a range of initiatives, to help our local communities, front line workers and those who are vulnerable.”

He said the business had taken a stringent approach in applying affordability restrictions, particularly on higher staking customers, which impacted revenues in its UK-facing digital business in the half.

A lack of firm guidance on when venues will be able to reopen meant the business continued to face uncertainty, he said, but the group remains focused on managing its liquidity position.

Following its successful £70m equity placing in November, combined with the support of lending banks, O’Reilly said he believes the business has the balance sheet strength to survive an extended period of closure.