Scientific Games is now live in Azerbaijan as part of an ongoing partnership with conglomerate company Demirören Holding. 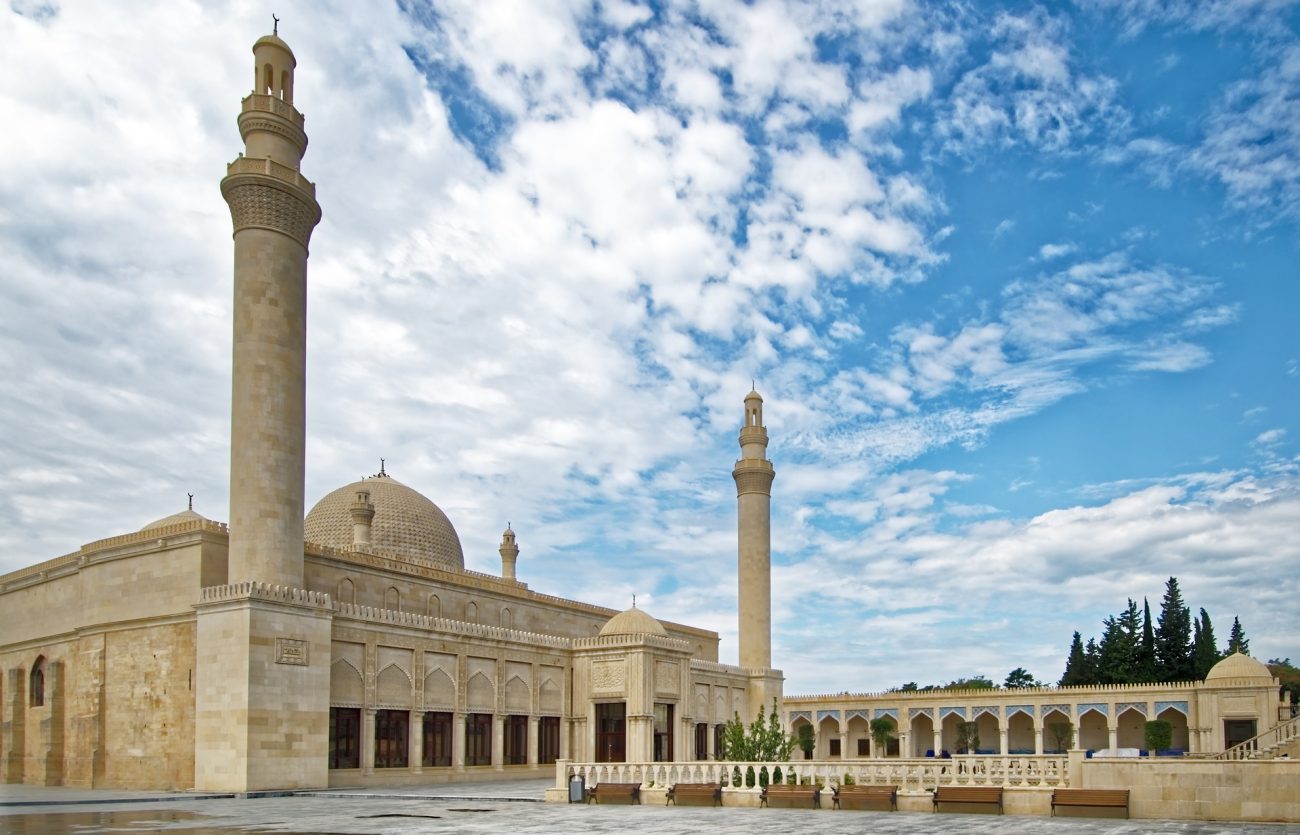 This was part of 10-year agreement with Scientific Games.

The partnership builds on Scientific Games’ existing deal with Demirören in Turkey.

The Azerlotereya national lottery was founded in 2001 under the Ministry of Economy of Azerbaijan.

“In Azerbaijan, we sought a proven, scalable solution for both retail and online betting,” said Sinan Oktay, board member of Demirören Holding.

“Our partnership with Scientific Games has had great success in other large markets and together we are offering a modern experience for bettors that will deliver strong results to the government of Azerbaijan.

“Congratulations to all involved with the success of the national lottery in Azerbaijan and the new sports betting launch. We appreciate the vision and trust Demirören has in our lottery expertise, systems technologies and ability to serve a large, multi-channel lottery market,” said Pat McHugh, chief executive officer for Scientific Games Lottery.

“We believe that Scientific Games offers a powerful sports betting solution that is tailored for government lotteries requiring a large-scale retail and digital betting programme.”