Swedish operator Spiffbet has reported revenue of SEK95.4m (£7.4m/€8.9m) in its full year 2021 results, almost five times the revenue recorded in 2020, as it prepares to focus more on B2B services. 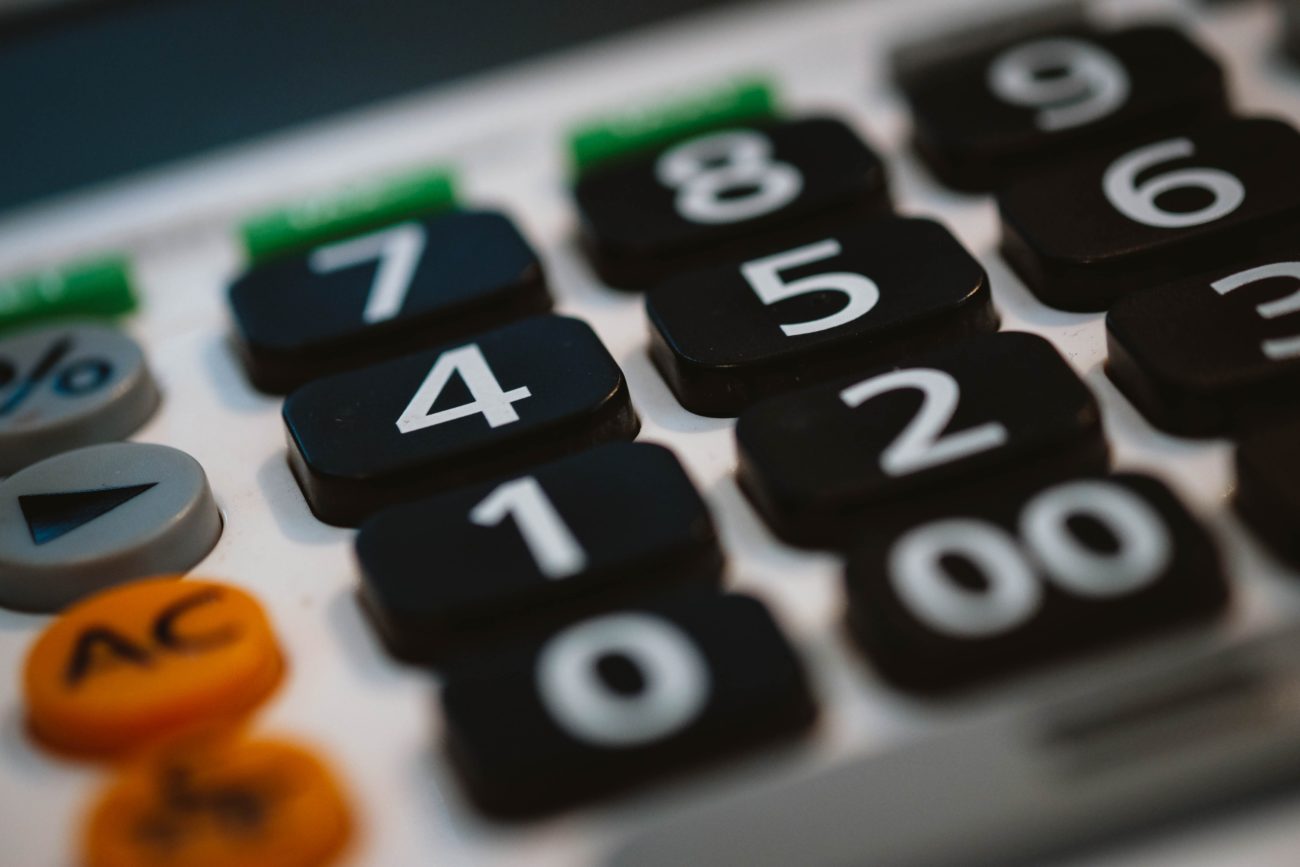 Looking ahead to 2022 Spiffbet noted that it would place greater emphasis on its gaming distribution platform Rhino Gaming, which it acquired in June 2021.

“Spiffbet will adapt its operations to handle changes in regulations concerning European markets, and conduct reviews of its brand portfolio,” the operator said. “Greater focus will be placed on B2B services within the framework of Rhino Gaming.”

Other operating income was SEK2.0m, bringing total revenue to SEK97.4m.

“The beginning of 2021 was focused on growing and building up critical mass in the casino business and in accordance with that we conducted some further acquisitions, wherein Manisol was the largest,” said Henrik Svensson, CEO of Spiffbet. “Mid-2021 was when the first part of the construction of our casino business was completed, and we had thus completely changed pace from gaming development to casino operation.”

“After that our focus shifted to working with the organic development of the business, where we introduced Rhino Gaming.”

Direct costs for the quarter came to SEK22.5m, up by 77%. External costs came to SEK6.5m, down by 15.4%. Depreciation generated SEK4.9m in expenses while staff costs amounted to SEK4.1m. Other operating expenses totalled SEK810,000. This was attributed to Spiffbet’s games development portfolio company STHLM and Rhino Gaming’s operations.

Spiffbet contributed this rise to consolidations of the acquisitions that took place throughout the quarter.

“The fourth quarter was slightly higher in terms of revenue than the third quarter, despite the fact that the quarter began with the closure of The Netherlands, which increased competitive pressure on existing markets,” said Svensson.

“In terms of results, it was the quarter was affected negatively by the fact that we implemented larger marketing campaigns during the first half of Q4 while competition for customers was high.”