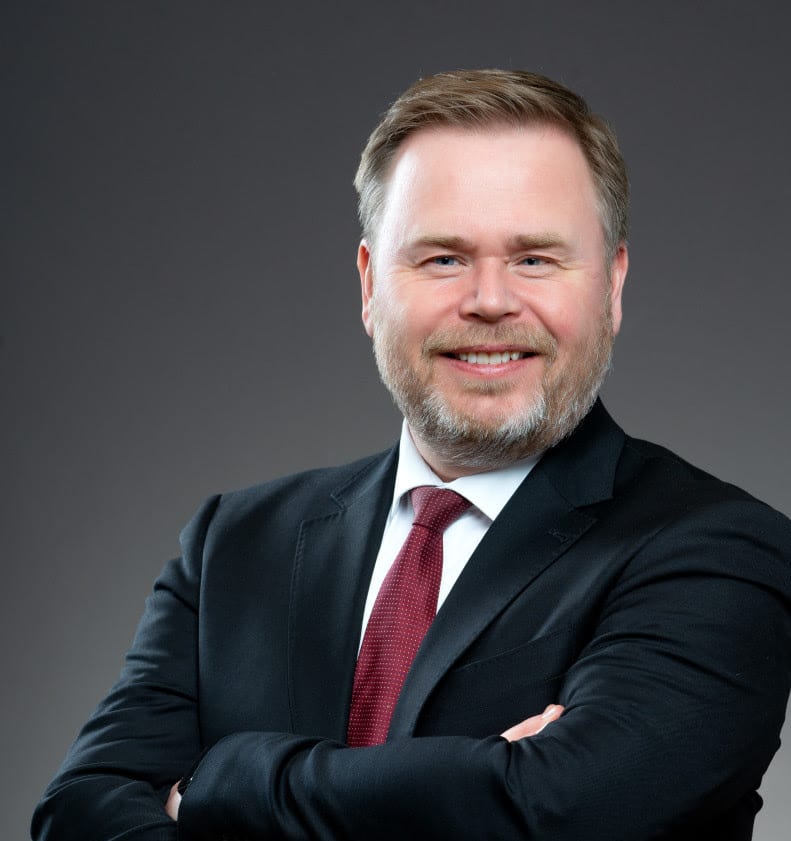 Content was previously marketed under the brand name Spiffbet Casino, but the operator said the new name will create greater distinction between game development and igaming towards customers, partners and other stakeholders

In addition to in-house games, the Rhino Gaming brand will cover Copacabana Gaming, a collaboration with a Brazilian gaming studio, and third-party providers such as Lady Luck Games.

“The rebranding of our in-house games development is a part of an ongoing process to create a clear group structure,” Spiffbet chief executive Henrik Svensson (pictured) said. “One of the key elements in the acquisition journey Spiffbet has made over the past year is to identify synergies and simplify the structure.

“There is an exciting potential in the increased interest in Rhino Gaming’s games as well as the opportunity to combine the games with additional services.”

The rebrand comes after Spiffbet last month announced that its Cashmio, BusterBanks and Zenspin brands had been approved by the Swedish Gambling Authority (Spelinspektionen) to launch in the country.

In March, Spiffbet confirmed the acquisition of Manisol Gaming, which operates Scandibet and TurboVegas, having reached an initial agreement in February.