Star Entertainment Group interim chairman Ben Heap has set out the land-based casino operator’s immediate priorities following the publication of a report in which the business was declared unsuitable to hold a casino licence in New South Wales (NSW). 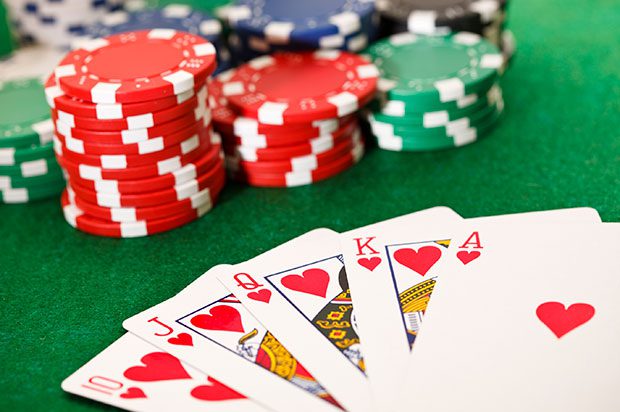 Earlier this week, Adam Bell SC’s much-anticipated report on the operator was published, with Star being given 14 days to respond to the findings before any disciplinary action was taken.

The report outlined a catalogue of anti-money laundering and social responsibility failings at Star Sydney stretching back years, manifesting in multiple domains and business practices.

An incomplete list of the misconduct included successful attempts to circumvent Chinese capital flight laws by deceptively reclassifying gambling spend as hotel expenses on China Union Pay (CUP) cards, lying to banking institutions regarding this payments and allowing an entity with likely links to organised crime to conduct cage operations in the operator’s Star casino.

Star was also found to have lied to and concealed documents from the state’s regulator, the Independent Liquor and Gaming Authority.

Responding to the report, Heap said in a letter to shareholders, staff and customers that the report made for “difficult reading” and that the operator acknowledged the findings and recommendations and the gravity of the matters set out in the publication.

“We also acknowledge the public criticism of our governance, behaviours and culture, including by the NSW Independent Casino Commission chief commissioner Philip Crawford,” Heap said. “We have fallen short of expectations. The people of NSW placed their trust in us as the holder of a casino licence, and we have not lived up to that trust. For that we offer a sincere and unreserved apology.

“Over the coming days, we are working to respond to the notice from the NSW Independent Casino Commission as to why we should be able to continue to operate. We are taking stock of our existing programmes, the changes made to date, and planned initiatives.

“We recognise the seriousness of the matters raised by Mr Bell and Mr Crawford and we are determined to address them and to do so with urgency.”

“At its heart, we need to be a workplace where our team members feel free to raise concerns, where we have open and honest dialogue with our regulators and an independent monitor, and where our leadership is both vigilant and listens when concerns are raised,” Heap said.

“We need to ask not only ‘Can we?’, but ‘Should we?’, and act swiftly where there is an issue. I accept that there have been times we’ve been arrogant and closed off to criticism. That will not be the case in the future.

“Our goal is to earn back your trust and the trust and confidence of the NSW Independent Casino Commission, and indeed all our regulators. I recognise that we won’t by judged by our words, but by our actions. You have my commitment, and that of my fellow directors and senior management team, that we will do everything in our power to make the necessary improvements.”

Heap said the operator is developing and will implement a comprehensive remediation plan, which is referred to as a “renewal plan”, to serve as an integrated roadmap for improving governance, culture and controls.

“We will not only fix the issues raised in the report but will examine and address their root causes,” Heap said. “Given the extent and breadth of the issues raised, our renewal plan is a multi-year plan, to fully address and embed the fundamental changes required in all aspects of our business.”

“We acknowledge there is much more to be done and we will do it working constructively and transparently with the NSW Independent Casino Commission, our other regulators, and our independent monitor,” Heap said.

“As we transform our business, we will share our progress, including the quarterly reports from our independent monitor. We are fully committed to the long-term, to transform Star for the better for our 18 million annual guests, our 8,000 team members and almost 75,000 shareholders.”

Also this week, Australia’s prime minister dismissed calls for a national casino regulator in the wake of the Bell Report. Anthony Albanese was questioned about gambling regulation by reporters after the report was made public.

Albanese said the action taken so far in New South Wales indicates that states can be trusted to oversee the sector.