Casino games supplier NetEnt has reported a 2.8% decline in revenue for the first quarter of 2019, with lower volumes in the newly regulated Swedish market blamed for the decline. 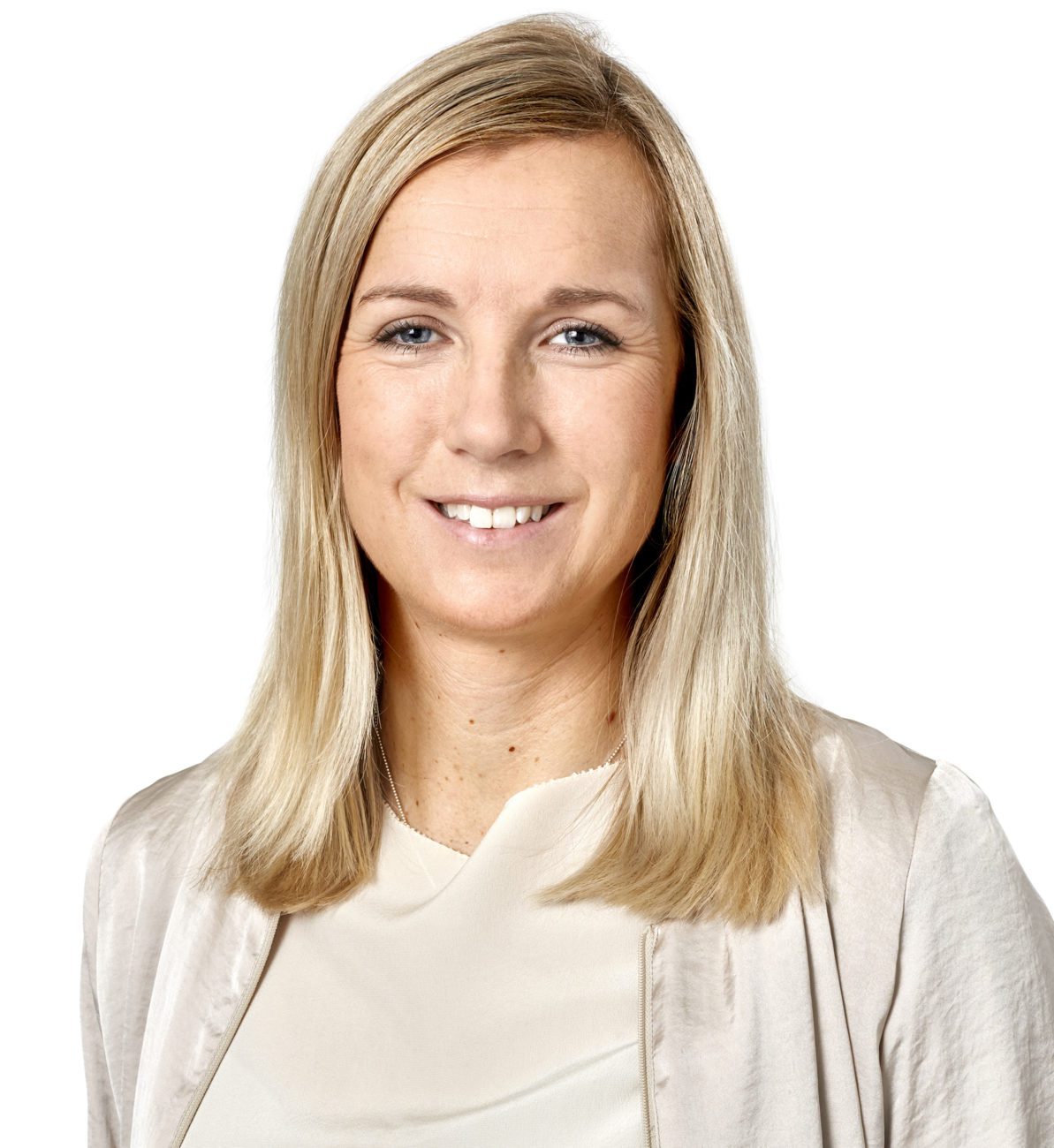 Casino games supplier NetEnt has reported a 2.8% decline in revenue for the first quarter of 2019, with lower volumes in the newly regulated Swedish market blamed for the decline.

This was down to the additional regulatory controls imposed since Sweden’s regulated igaming market opened for business on January 1, the supplier said.

“The new rules have impacted our customers and players to an extent that we had not foreseen, and the combined effect of fewer players and lower average revenue per user has led to a weak start on the new regulated market,” NetEnt chief executive Therese Hillman (pictured) explained.

“As expected, the new gaming tax lowered our revenues by about 2% in the period.”

Looking at regional revenue split in Euro terms, Sweden declined from 14% in Q1 2018 to 10%, with other Nordic markets declining to 16% of total game win.

The UK remained flat, accounting for 14% of revenue, with the rest of the world segment, including the US, growing to 10%. Other European markets accounted for 50% of revenue in Q1 2019, up from 47% in the prior year.

The number of game transactions made on NetEnt’s products declined 4.4% to 10.9bn for the period, with mobile titles accounting for 62.5% of revenue, up from 55.6% in 2018. Five new games were released in the quarter; Turn your Fortune, Strolling Staxx, Golden Grimoire, Scudamore’s Super Stakes and Temple of Nudges.

Operating expenses for the quarter fell 1.3% to SEK292.0m, despite a significant rise in depreciation and amortisation-related expenses (up 46.5%), leaving an operating profit of SEK126.1m, down 6.0% year-on-year.

Once financial income and expenses were factored in, NetEnt’s pre-tax profit amounted to SEK130.9m, a 17.0% decline from Q1 2018. The supplier paid SEK10.7m in taxes on these profits, leaving a post-tax profit of SEK120.2m. This represented a 17.6% year-on-year decline.

Chief executive Hillman said the first quarter had seen NetEnt continue to make improvements to its organisational structure, as it looks to ramp up its game release schedule and begin to build up market share in the live casino vertical.

Looking ahead to the second quarter, NetEnt is set to launch content for Finland’s state-controlled operator Veikkaus and to release move games in the Norwegian market with Norsk Tipping. Hillman said that the company had seen strong growth in New Jersey continue into Q2, where the supplier today (April 25) signed a deal to launch games for DraftKings.

However, Hillman added, total game win for April had remained at a similar level to Q1, with regulatory headwinds likely to impact growth in a number of markets throughout 2019.

“It is difficult to predict the long-term market dynamics, but with our investments in new games, live casino, new functionality for customers and players, as well as a strong balance sheet, we are in a good position to defend and, longer-term, increase our market shares,” she said.