South African casino and hospitality operator Tsogo Sun began its recovery from the novel coronavirus (Covid-19) pandemic with revenue jumping 144.3% and the business returning to profit in the first half. 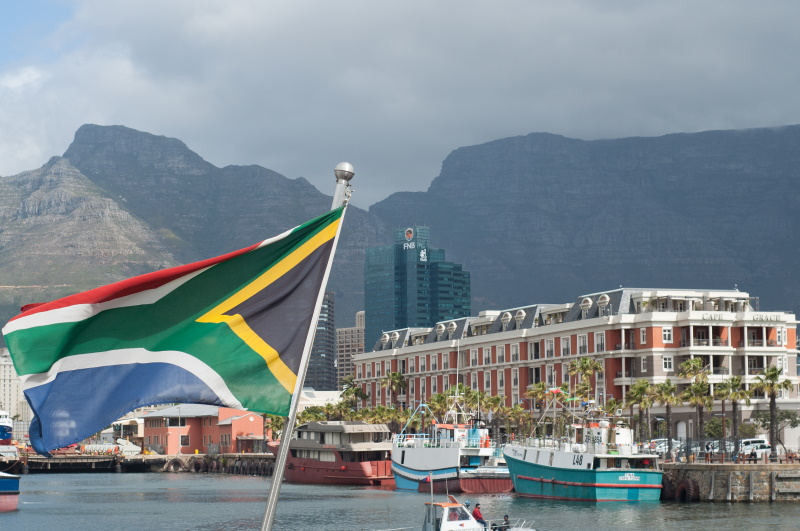 This year-on-year increase was mainly due to the easing of certain Covid-19 measures in South Africa, which allowed properties to resume activity. However, this included a closure between 28 June and 25 July, in line with national restrictions, while properties were subject to a curfew of 11pm at the latest.

The operator admitted it was “impossible” to ascertain when gaming would fully recover with trading restricted for the past 20 months. Certain measures remained in place during the half, including restrictions on opening times, meaning casinos lost between three to five hours of peak trading time daily.

Certain measures remained in place during the half, including restrictions on opening times, meaning casinos lost between three to five hours of peak trading time daily.

Tsogo Sun’s bingo operations were also disrupted, by violence and looting in July, which resulted in the destruction and closure of two sites in KwaZulu-Natal. These facilities were only able to reopen earlier this month.

The region’s other bingo sites were also impacted due to shopping centres closing earlier than required to help mitigate security threats.

The majority of this came from casinos, which accounted for ZAR2.72bn, with a further ZAR317m from bingo. Limited payout machines (LPMs, or slots) generated revenue of ZAR754m while other forms of gaming, such as online betting contributed ZAR37m.

The reopening of casinos and easing of Covid-19 restrictions also meant increased operating costs of ZAR2.54bn, up 85.1% on last year, while amortisation and depreciation expenses were also up to ZAR392m.

This left an operating profit of ZAR891m, compared to a loss of ZAR263m last year.

Tsogo Sun also reported ZAR412m in finance expenses, which resulted in a pre-tax profit of ZAR479, a significant improvement on the loss ZAR764m posted in H1 of 2020, while adjusted earnings before interest, tax, depreciation and amortisation rocketed 723.2% to ZAR1.24bn.

After accounting for ZAR143m in income tax payments, bet profit for the first half amounted to ZAR336m, compared to a ZAR567m loss at the same point last year.