MGM reported record takings from Las Vegas as its revenue grew year-on–year in Q3, but a $1bn amortisation charge related to its Macau subconcession meant the operator swung to a loss. 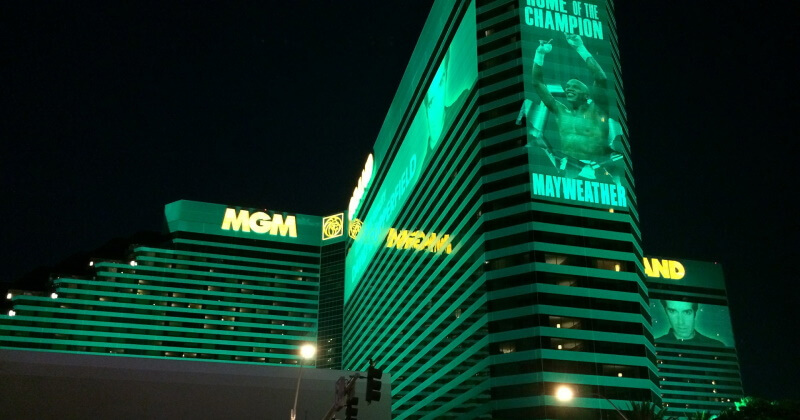 “We’re proud to report the best quarter in our Las Vegas Strip history, both on a revenue and adjusted property EBITDAR basis, driven by the continued appeal of our entertainment and meetings offerings,” said Bill Hornbuckle, chief executive and president of MGM Resorts.

MGM China, on the other hand, experienced a sharp decline in revenue to just $87.5m, down by 69.8% from the already Covid-hit Q3 of 2021. During the quarter, Macau instituted a lockdown, closing all casinos, after a local outbreak.

MGM made a further $53.6m in corporate and other revenue.

Expenses skyrocketed during the quarter to $4.44bn, though mostly for non-operating reasons. The business paid $1.21bn in general and administrative costs, up almost 50%, much of which was due to an increase in rent for many of MGM’s properties, a large number of which have been sold in recent years to real estate investment trusts.

However, the most significant expense was due to amortisation. The business recognised an amortisation loss of more than $1bn due to its Macau subconcession, which is set to expire at the end of this year.

In early 2013, the operator was granted the right to use a piece of land in Cotai in Macau until 2038. Because of this, it amortised its Macau subconcession as if it would last until 2038, under the assumption that it would be able to continue operating in Macau until at least this date.

However, with the passage of the special administrative region’s new gaming law, which keeps the same number of operators but with only one tier of concessions rather than allowing subconcessions, it opted to change this. The “useful life” of the subconcession and land use rights were thus changed to last only until the end of the year.

Because of this, the business effectively recognised 16 years’ worth of amortisation all at once, resulting in the significant charge.

“We’ve been amortising that intangible to between 2031 and 2038,” chief financial officer Jonathan Halkyard said. “When the law was released back in June we, together with our outside auditing firm, Deloitte, came to the conclusion that it’s a new concession that we’ll be beginning post-December.

In addition, the business reported a $1.6bn gain from the sale of its CityCenter property as a negative expense in Q3 of 2021, which also affected year-on-year comparisons.

Following these expenses – and a $17.5m loss from unconsolidated affiliates such as its BetMGM joint venture with Entain – MGM made an operating loss of $1.05bn in Q3. This was a stark difference from the $1.89bn operating profit it recorded a year earlier.

Interest and tax meant the business reported a final loss of $1.06bn, compared to $1.34bn in profit a year earlier.

During the quarter, MGM also closed its deal to acquire European online operator LeoVegas. MGM paid SEK61.00 in cash per share of LeoVegas, for a total consideration of $604m.

When the bid was announced, MGM said it would help the business expand its online reach beyond North America, where BetMGM operates, and into markets such as Europe.