iGB op-ed: This week, SC Adam Bell’s highly anticipated report into scandal-hit Australian operator The Star was released, revealing a number of social responsibility and compliance failings. Marese O’Hagan asks whether the operator – and the Australian land-based industry as a whole – can truly bounce back from such a damning inquiry. 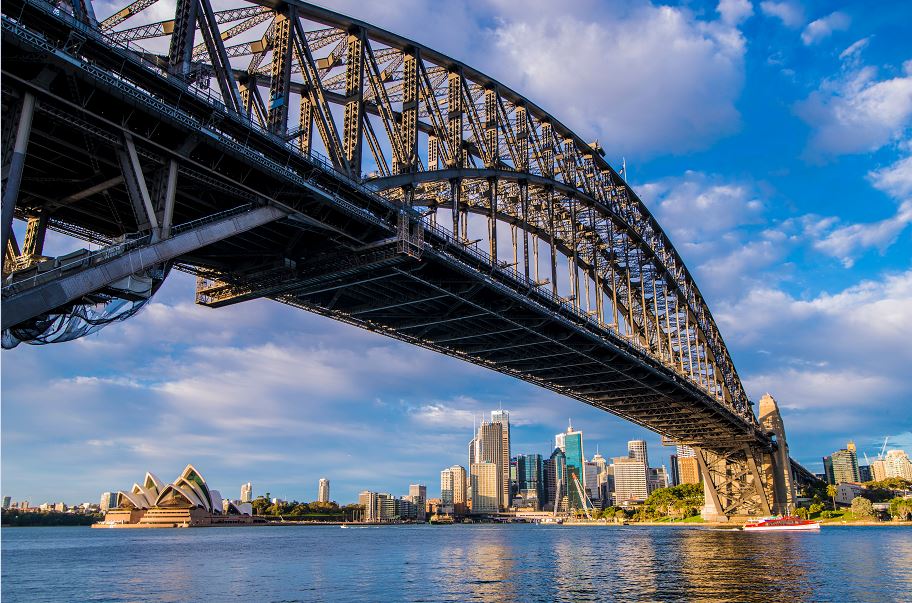 This week’s investigation into land-based venue The Star Sydney in New South Wales (NSW) was typified by a single line: “The Star is unsuitable to hold a casino operating licence in NSW.”

The finding followed months of assessments carried out by the NSW Independent Liquor and Gaming Authority (ILGA) which launched a review into the business in October 2021.

This inquiry, which was announced in September 2021, dealt with a number of troubling allegations regarding anti-money laundering measures and suspicious interactions between The Star’s Sydney casino and junket operators. In particular, many of the concerns dealt with disgraced junket business Suncity, which has faced a range of legal troubles itself over the past year, including the arrest of former chair Alvin Chau.

The journey to Bell’s final report has been arduous, consisting of tedious reviews of every aspect of The Star’s operations and thorough examination of senior Star staff – with each new twist more sensational than the last.

Early stages of the investigation began behind closed doors. But on 17 March this year, hearings that would determine whether The Star was suitable to hold a licence in New South Wales began, bringing a number of failings to public light.

During this time the ILGA heard that The Star had purposefully provided “misleading” statements to its bank, in an attempt to disguise gambling-related transactions as hotel expenses. The investigation also heard that the operator had allowed one high-roller to gamble despite alleged links to organised crime groups.

The final version of Bell’s report concluded that The Star’s inappropriate conduct was wide-reaching. Failings occurred in both anti-money laundering – particularly at private Suncity gaming room Salon 95, where the junket operator ran its own cage – and in the realm of social responsibility, with the operator offering alcohol as an inducement to gamble.

But The Star is not the only land-based casino operator under a microscope in Australia. The Star’s investigation bears striking resemblance to the numerous inquiries into Crown Resorts, a rival operator.

The Bergin Inquiry – a similar investigation into Crown – found that operator unsuitable to hold a casino licence in the state in February 2021, though it was eventually permitted to offer gaming at its newly built Sydney venue after implementing major changes.

Much like The Star, Crown’s saga has been long and disheartening. The Bergin Inquiry spawned a number of other investigations in other states where it did business, with each having the same outcome; Crown was found unsuitable to operate a casino in Victoria in October 2021 and in Western Australia in March 2022.

Many of the failings found at Crown venues were strikingly similar to those later uncovered at The Star.

Individual operators sometimes face scandal, but the industry as a whole has usually escaped the worst of the fallout. But in Australia, Crown and Star dominate the land-based sector, and now both have been found “unsuitable” to hold a licence following extensive reviews.

The path forward, therefore, is not simply about one operator attempting to restore trust. It’s about the Australian land-based sector as a whole.

In fact, it may even go beyond the land-based casino sector. Earlier this week, the Australian Transaction Reports and Analysis Centre (Austrac) announced that it has launched an “enforcement investigation” into Entain and that further investigations into bookmakers may follow. So these scandals may spread beyond the land-based sector and hit the gambling industry as a whole.

Although the perspective is bleak, The Star still has one trick left – it was given 14 days to defend itself from disciplinary action, up to and including its licence being revoked.

Authorities might not want to take the drastic action of revoking the licence of such a large land-based operation like The Star Sydney. But in the wake of such a public and embarrassing shaming, is it possible for The Star to truly reinvent itself as a trustful institution?

Yesterday (15 September), Ben Heap, chairman of The Star, acknowledged the contents of the report and vowed to recoup The Star’s former reputation.

“We have fallen short of expectations,” said Heap. “The people of NSW placed their trust in us as the holder of a casino licence and we have not lived up to that trust. For that we offer a sincere and unreserved apology.”

Evidently, the report caused anger among the Australian public and media, leading to calls for a nationwide gambling regulator as opposed to individual state-level bodies.

Despite hailing the contents of Bell’s report as “no surprise”, Anthony Albanese, Australia’s prime minister, rejected the idea of a national regulator.

“I’m not in favour of regulation for the sake of it,” he said. “I think it’s pretty obvious that the state regulators are doing a pretty good job of holding the casino operators to account.”

Officially, The Star Sydney has 11 more days to defend itself from disciplinary action. But in terms of winning back the trust of the Australian public, Star Entertainment – and the sector as a whole – may face a much longer path to recovery.