Robert Goldstein, chief executive of resort operator Las Vegas Sands, said the business would continue to “wait patiently” for opportunities to invest in the online gaming sector, rather than jumping in quickly. 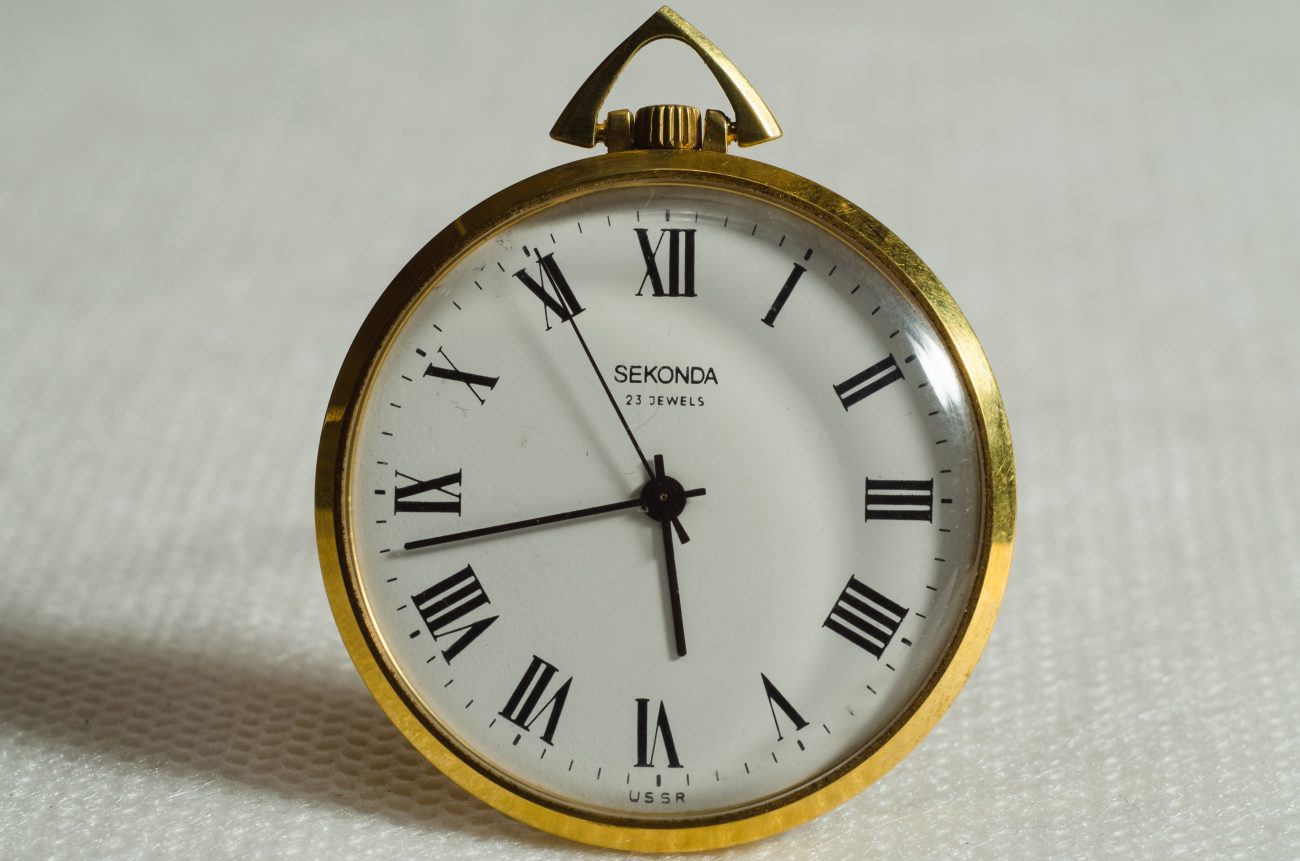 During the operator’s investor call following its 2021 results, UBS analyst Robin Farley noted that the valuations of many online businesses have dipped since Sands first expressed its interest in the sector and asked what this meant for its current plans.

“I think we have said in the past, we have always been interested in digital and all these interests that’s happening in the market,” he said. “But two things are happening at the same time. Our business, I think, is coming back to a stronger place. I think 2022 finally, especially in Singapore, and I think, as well in Macao, we will see that getting better. Our balance sheet speaks for itself and we have all followed what’s happening in digital equities and the struggle there.”

Last year, the business set up a team focused on digital investment opportunities.

He added that while there may come a time when a deal makes sense, the business would continue to “wait patiently”.

“So I believe there will be a day when sports betting and online gaming are very successful businesses and we will continue to look at the opportunity,” he said. “We will wait patiently.

“It hasn’t been a bad idea to wait for the last six months to eight months to see how this shakes out and there’s been a lot of blood spilled.

“The question is when does that situation get better? And I think it will and is an entry point for us and we will keep our eyes and ears open for that possibility. But waiting hasn’t been the worst idea to see things shake out.”

Chief operating officer Patrick Dumont added that the business was looking at a number of different opportunities for digital investments, covering “a variety of different markets” and different digital verticals.

In Sands’ core market of Macau, meanwhile, gaming legislation is set to be overhauled by a new law that is currently making progress through the Legislative Assembly, being approved at the first reading earlier this week. The law will effectively keep the number of operators in the market at six, despite the government initially looking into reducing concession numbers in its consultation on the bill.

However, it will also include strict new restrictions on junkets – which will only be allowed to operate at one concessionaire each – and a limit on gaming table numbers, linked to the amount of revenue each table produces.

Sands China chief operating officer Grant Chum noted that the law was still fairly vague about the latter provision and that the business would need to know more about how the rule would work before knowing what kind of effect it had.

Regarding junkets, Golstein said that the VIP customers attracted by junket operators “are not going to just disappear”. He said that therefore demand “will just resurrect in different segments and find new ways of materialising in the casino and it always is that way in any business”.

Elsewhere, executives also spoke about new markets for Sands’ land-based business. This week saw rival operator Wynn Resorts announce plans to develop the Middle East’s first integrated resort in the UAE, a move that Dumont said Sands would pay close attention to as it determines if it could take steps to enter that market.

“I understand why Wynn would have interest going there,” he said. “It’s a tremendous tourism market, has a lot of potential. And to be fair, it is an economic center for that region.

“So in terms of opportunity, we all understood why there would be interest there for them to go.

“So it’s something that we will continue to watch and look at. But there are a lot of high quality markets that are available to our company.”

In the US, Goldstein noted that the business is “in the hunt” for one of the state of New York’s three downstate casino licences that could allow for a casino in New York City, noting that it should be a “massive market” for his business.

Goldstein also noted that Sands was “in the hunt” in Florida, where it was gathering signatures for a ballot measure to allow gaming expansion. He added that in Texas the business was hoping to find an entry point, but said that market was “probably the farthest away from a decision”.