The Seminole Tribe of Florida has gone on the offensive over a Las Vegas Sands-backed political committee’s push to gather public support for commercial casinos in the state. 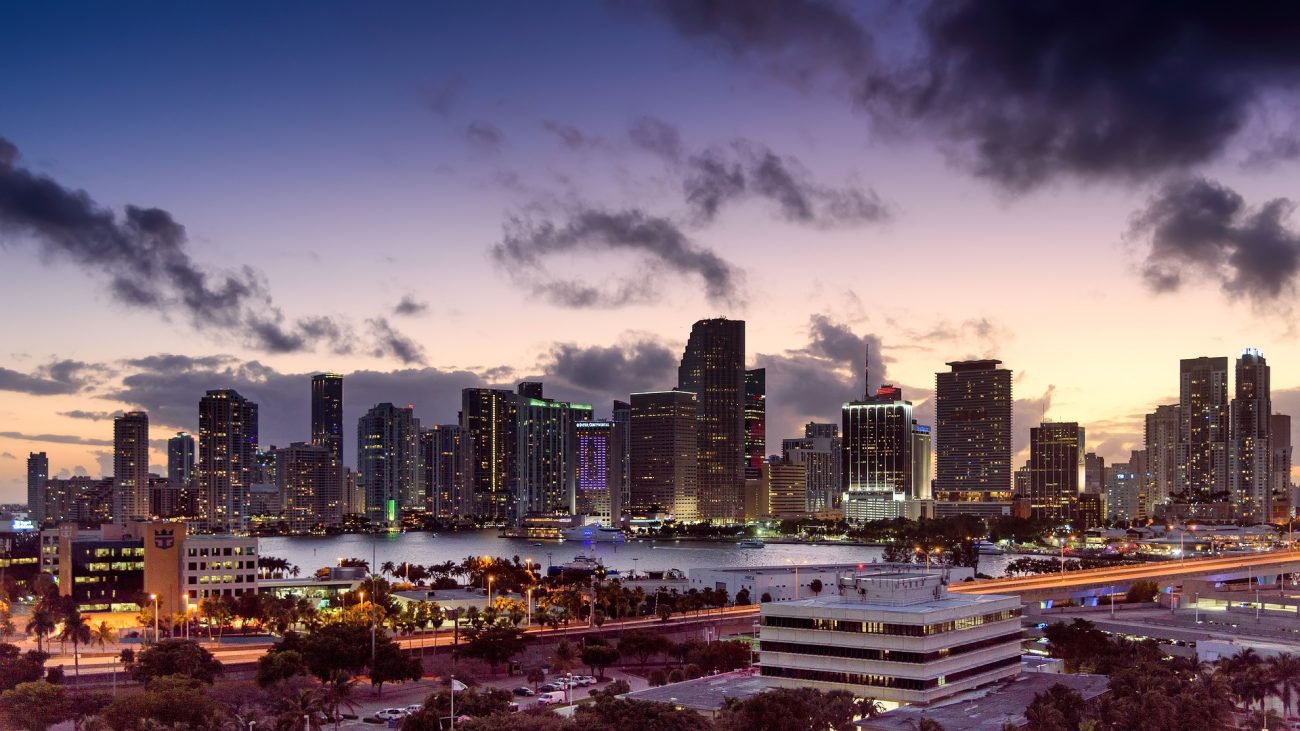 The Tribe argues Florida Voters in Charge “brazenly violated” electoral law and committed fraud in its signature-gathering process to allow commercial casinos in the state.

Under the state constitution, any expansion of gaming by an entity other than the Seminole Tribe requires a constitutional amendment, which must be approved by referendum. A measure must receive 891,589 signatures to appear on the ballot for the 2022 election.

The two parties were already embroiled in a legal battle, after Florida Voters in Charge argued that representatives of the Seminole Tribe “interfered” with its petitioning, such as trying to hire away employees of the pro-expansion group.

With that case still ongoing, the Tribe’s own political committee, Standing Up For Florida, denied the vast majority of claims made by Florida Voters In Charge. It argued that the actions it did take were justified, in light of the pro-expansion group’s alleged activities.

The Tribe-backed political committee then responded with a counterclaim this week, arguing that it was in fact the Las Vegas Sands-backed committee that engaged in illegal activity.

“The FVC-PAC’s hired professional petition gatherers are brazenly violating Florida election law and not only submitting illegally-obtained petitions to various Supervisors of Elections, but now seek to use this Court to restrict free speech and competitive labor hiring on the basis of illegal and unenforceable employment relationships,” Standing Up For Florida said.

The counterclaim argues that Florida Voters In Charge agreed deals with a number of contractors in which the contractors were paid based on the number of signatures they gathered.

Standing Up For Florida produced an agreement between Florida Voters In Charge and one such contractor, GPD, which says that “total compensation shall be based on the number of valid petitions submitted”. The contractor was to receive $450,000 for every 25,000 signatures, according to the agreement.

A different contractor, Grassfire, paid its own employees based on the number of signatures that they gathered, as shown by a pay structure chart posted on its website.

Florida Statute 104.186 says “a person who compensates a petition circulator […] based on the number of petition forms gathered” is committing a first-degree misdemeanour.

“As an illegal compensation scheme in violation of Florida’s election laws, not only are all the employment contracts illegal, but also all the petitions gathered pursuant to this scheme are invalid and void,” the claim continued.

The tribe’s political committee then went further, claiming that Florida Voters In Charge also took part in “the shredding of petitions, the illegal completion of missing information on petitions, and the forging of signatures, including the signature of a Supervisor of Elections”.

Standing Up For Florida produced photos that it claimed were of buckets into which Grassfire sorted petitions.  One of these was labelled “trash”.

“These petitions were shredded in Grassfire’s office, where it is believed there are cameras,” the counterclaim alleged.

As a result of these claims, Standing Up For Florida has called for injunctive relief to declare Florida Voters In Charge’s signatures void.

The clause of the Florida Constitution regarding gaming expansion has also been a central factor in another legal dispute in Florida, concerning sports betting. The Seminole Tribe was permitted to offer sports betting in the state – including statewide online betting – after a new compact was approved last year.

However, after a lawsuit from a pari-mutuel operator, mobile betting on non-tribal lands was deemed to be in violation of the Indian Gaming Regulatory Act and the tribe’s Hard Rock Sportsbook was taken offline.