The Advertising Standards Agency (ASA), the UK’s advertising regulator, has revealed that children's exposure to gambling advertising fell by a quarter between 2010 and 2021. 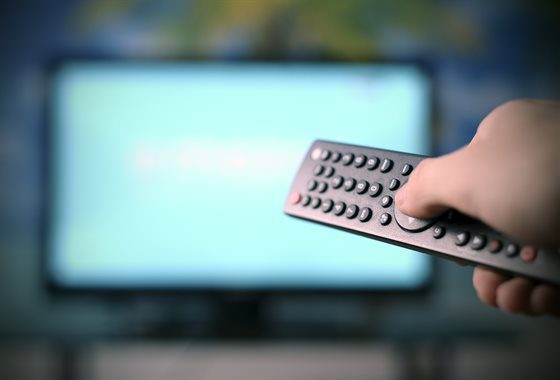 This was revealed through a report that analysed how children have been exposed to age-restricted products – such as gambling and alcohol – through advertising from 2010.

The ASA has released annual reports on gambling and alcohol advertising exposure to children since 2019.

It is based on data collated by the Broadcasters’ Audience Research Board.

This is the lowest level since the analysis began. It is also half that of the peak of 4.4 in 2013.

Part of the decline was due to lower exposure to advertising in general.

“Our latest report confirms the ongoing decline in children’s exposure to ads for age-restricted products, which is what our rules are designed to achieve,” said Guy Parker, chief executive of the ASA. “But of course that’s not the full story.”

“Children’s media consumption habits are changing significantly, which is why we’re also focussed on protecting them online. Later this year, we’ll publish our findings on the ads they are seeing across the internet and social media as part of our zero-tolerance approach to age-restricted ads being served to children.”