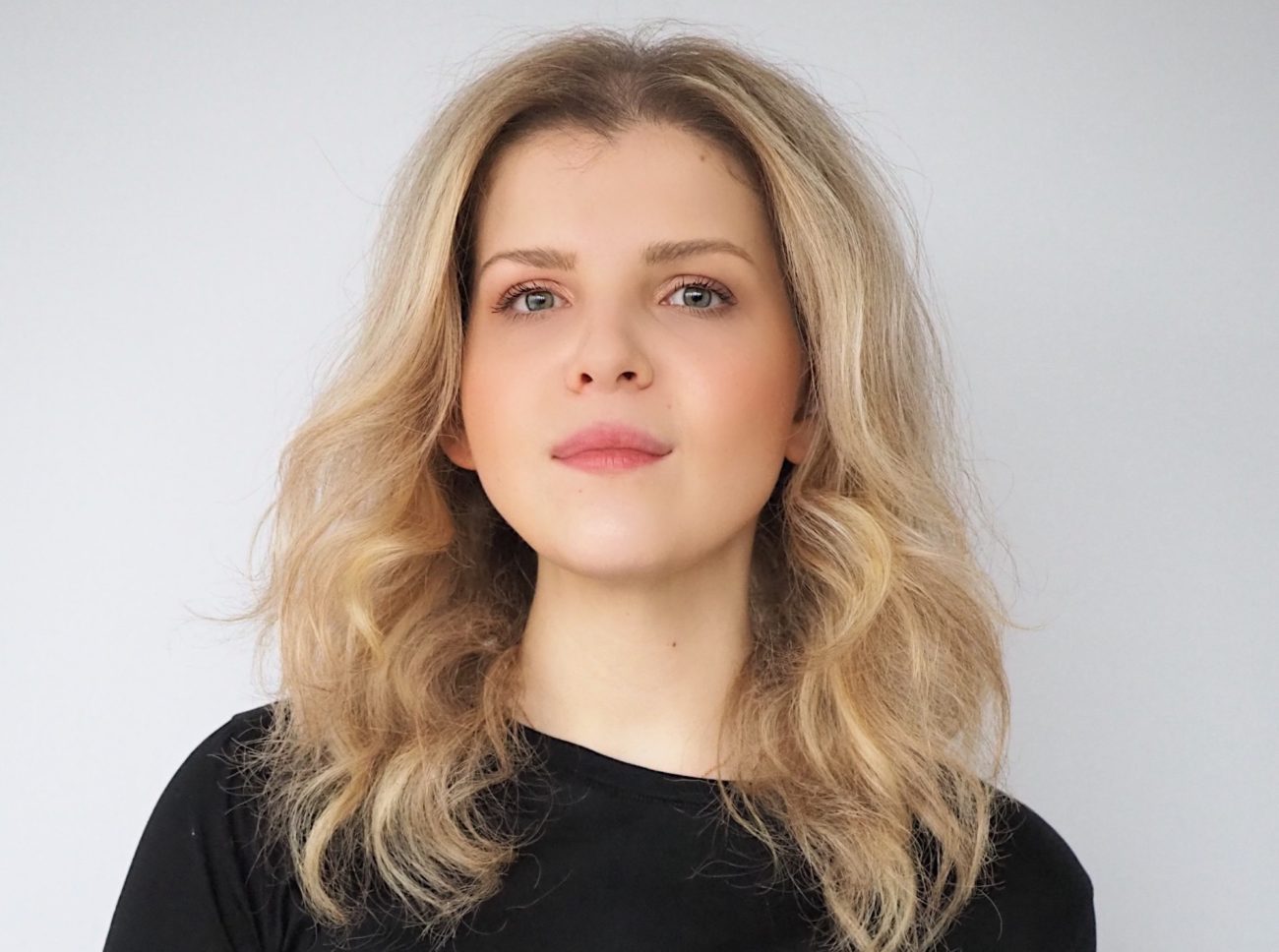 Alina Yakirevich is CMO of Fonbet. She has extensive experience in all areas of marketing – TV, digital advertising, BTL-communications, printed and radio advertising, PR, SMM, SEO and context, content and native advertising, as well as B2B marketing. She also reorganised and established all divisions of the Fonbet marketing team, setting KPIs which reflect the key business goals of the company.

Brand ambassadors have played an important role within marketing strategies for decades, with companies eager to benefit from the popularity of the celebrities they work with.

From models and Hollywood stars bringing their beauty and charisma to artistic perfume commercials to footballers selling boots and musicians wearing cool trainers, businesses pay big bucks for their access to stardust.

The activations have changed over the years from newspaper adverts or posters featuring a big name’s drafted words and signature through TV and cinema ads, and these days social media posts. The types of influencers have also changed, with reality TV and Instagram stars now pursued as well as actors. models and sports heroes.

Fonbet, the Russia-facing betting operator, is one business that has carefully selected its brand ambassadors as it expands across its major market. As well as sponsorships, such as the recently announced shirt deal with Lokomotiv Moscow, it also has associations with individuals such as NHL ice hockey star Alexander Ovechkin.

She said: “To start with, ambassadors are living people with their own history, reputation and audience that follows them and trusts them.

“In today’s world of social media dominance, it’s important to establish relationships with opinion leaders and work with them to convey your brand’s philosophy and advertise. So, media personalities need to be chosen carefully. It isn’t enough to just choose a star and shoot a commercial with them. The approach must be comprehensive, from social media to off-line events.”

Different audiences
Yakirevich said there is no universal answer as to which personalities Fonbet approaches, but the operator focuses on matters such as reputation, social media coverage and engagement, media personality relevance, and, importantly, personal qualities.

Fonbet is using its association with 2DROTS to boost its profile among young people under 20 years old, with Utkin covering the 25-40 range of football enthusiasts and Ovechkin appealing to all sports fans.

“As you can see, our ambassadors are people from different spheres with different audiences,” she said. “We choose ambassadors based on what we need to accomplish. An ambassador doesn’t have to be involved in gambling. That’s just a stereotype.”

“Our objective is to increase loyalty and brand awareness in different social groups. We are working with all kinds of opinion leaders, from micro-influencers to world sports stars. Each audience has its own opinion leader. Anyone who influences an adult audience may be unrecognisable for young people, or the opposite.”

Decisions should not be taken without thorough research as brands must avoid their reputation being besmirched by someone who could attract the wrong kind of publicity.

Yakirevich added: “It’s important to find a balance here and work with the best from different niches and areas. The positioning strategy needs to be strong, as well as audience engagement.

“We mustn’t forget about brand safety, we can’t just sign any cooperation agreement with a prankster who fights with people in their videos. To avoid negativity, it is important to analyse a potential ambassador from all angles before signing an agreement and starting to work together.”

Analysing performance
Fonbet has an internal system of performance metrics that helps it find out how many new customers the ambassador has brought in, how many people downloaded the mobile app thanks to them, or made a deposit.

The company also orders analyses of brand awareness to determine whether it has become more recognisable through the partnerships.

“When we see underperformance, we analyse and think about what can be improved or even who else we can cooperate with in the target audience,” Yakirevich added.

Fonbet’s focus is already turning towards next year and the winter staging of the 2022 FIFA World Cup in Qatar. Yakirevich said Fonbet may look at partnerships with people outside of football as it looks to reach out to casual fans rather than frequent bettors and football enthusiasts.

Yakirevich said: “We expect to build our strategy on this global event, but we don’t think we’ll go running to sign former footballers, coaches and others. We might focus on the audience that knows about the World Cup but is not very interested in it and use influencers to draw their attention.

“In general, the number of our ambassadors keeps growing from year to year. I hope that 2022 will bring us new interesting partnerships and cases, and that we can continue our success with current partners.”