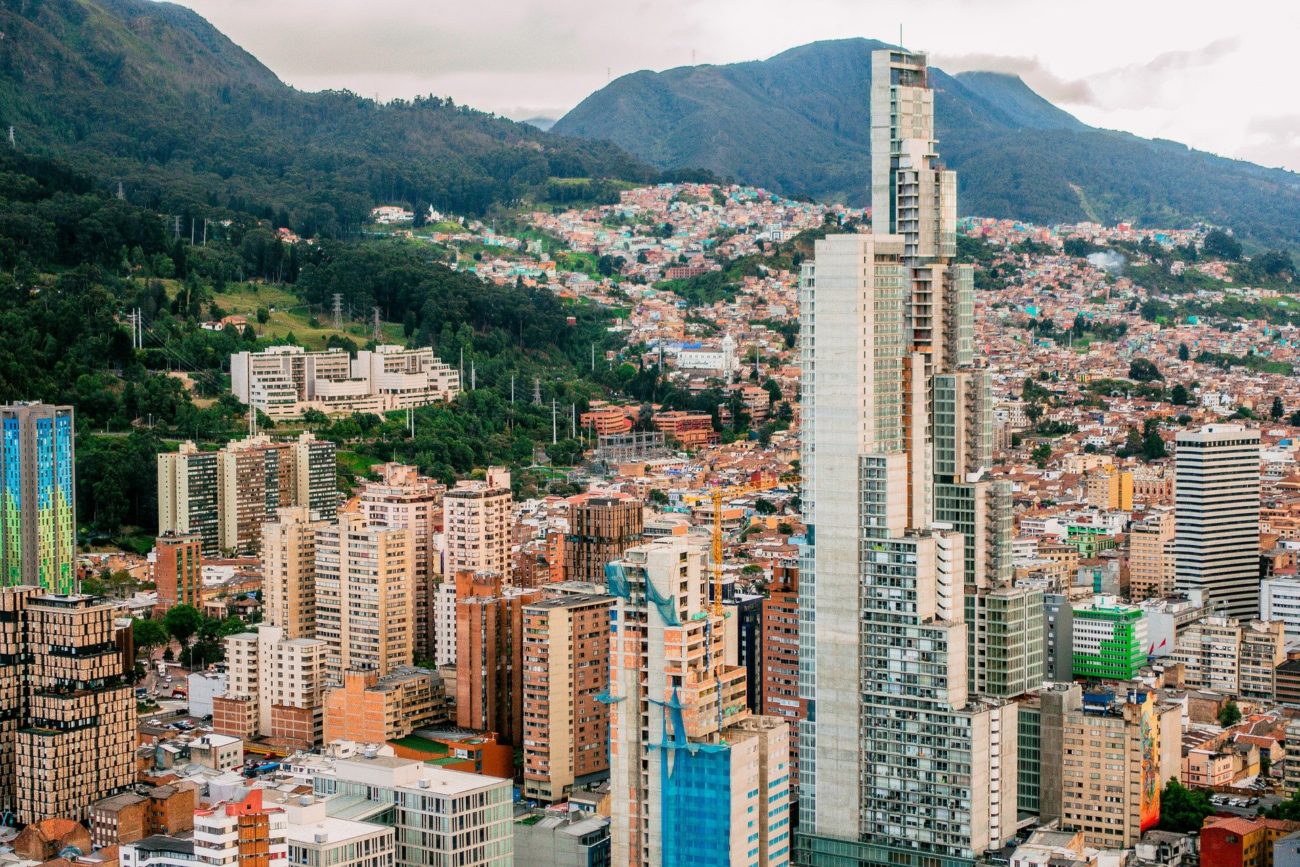 Members of the group were based all across the country, with two men known as “Carlos” and “Juan Carlos”, from the central Colombian city of Villavicencio, leading the operation.

Fecoljuegos added that “an expert in computer systems” from the Northern city of Duitama was also one of the 15 members of the group, providing technical support.

The group also worked from Peru and Ecuador and targeted customers there.

Of the COP3bn in monthly revenue the group made, around COP500m will be set aside to pay gambling taxes, which go towards health services and sport.