Cherry-owned igaming operator ComeOn is to shut down operations in the UK in order to focus on what it described as "favourable markets". 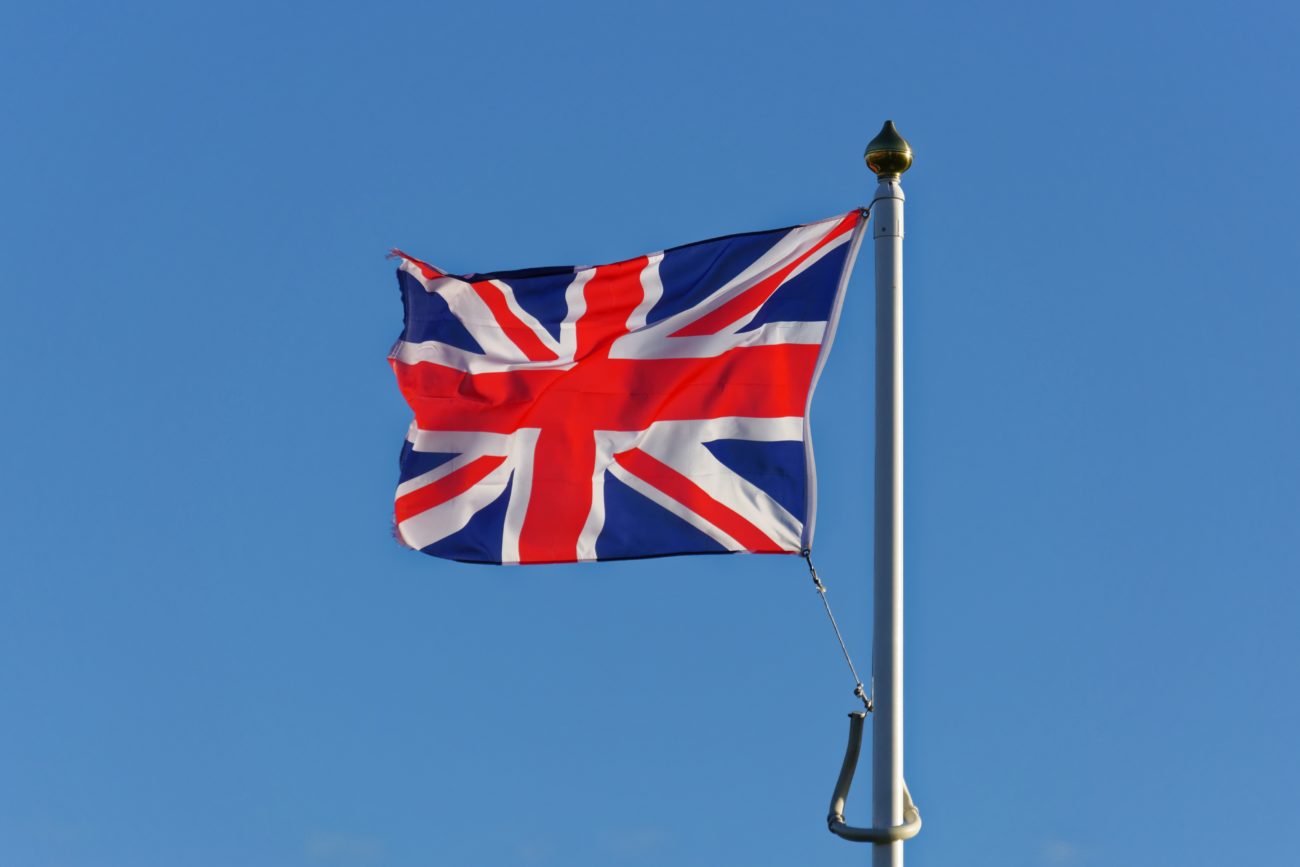 Cherry-owned igaming operator ComeOn is to shut down operations in the UK in order to focus on what it described as “favourable markets”.

ComeOn has been operating in the UK since 2014, using its Gambling Commission licence to offer brands such as ComeOn.com, MobileBet.com and GetLucky.com.

However, all of these brands are to be shut down as the operator switches its attention to other markets, including Sweden, Denmark, Malta, Poland and Schleswig-Holstein in Germany, where it holds licences.

“UK is a very mature and highly competitive market and the financial risks are big,” ComeOn’s chief executive Lahcene Merzoug explained. “We have never had a non-compliance breach, but we’ve seen competitors being fined big numbers and that creates uncertainty.

“At the same time the UK licence has lost it’s symbolic value. Before you almost had to have one to be looked upon as a credible company. Today we hold licences in many European countries and given that the UK has never been a big market for us, it’s a wise move to put our focus elsewhere.”

The announcement comes after online bingo and casino operator JPJ Group last month also confirmed that it is to withdraw both its Vera&John and InterCasino brands from the UK market.

The UK-facing websites for Vera&John and InterCasino will cease operations tomorrow (September 3), but both of brands stopped accepting new customers from August 5.