4 minutes read
NetEnt has credited its focus on keeping costs down for a 119.6% year-on-year rise in third quarter profit, in a period that saw the business make strides in a number of key strategic initiatives. 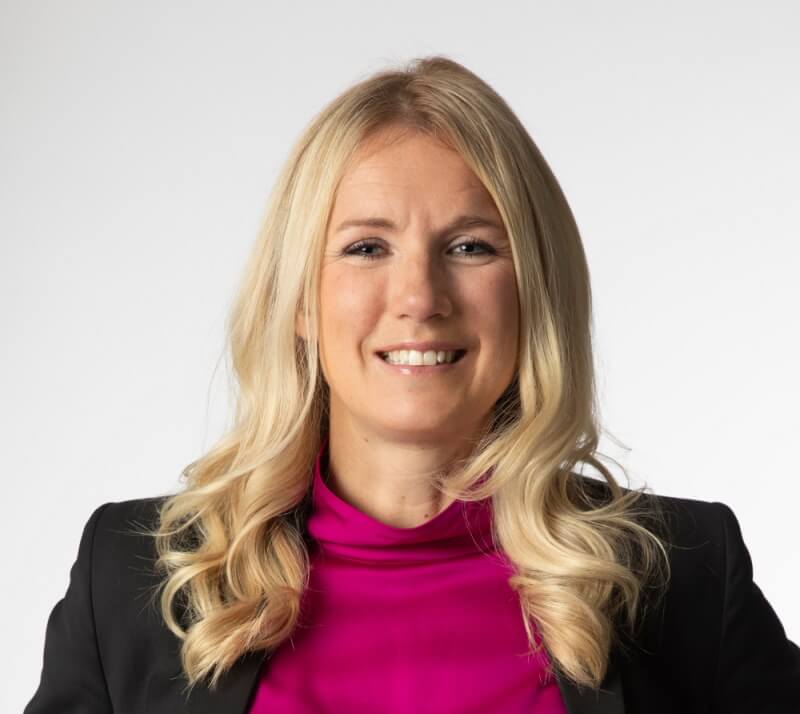 The bulk of revenue came from European markets outside of the UK or Nordic region, making up 42% of the quarter’s total. While the UK remained the supplier’s second largest, its contribution declined to 19% of revenue.

This was offset by growth in the Nordics, which now account for 17% of revenue, while contributions from the US (10%) and the rest of the world (12%) remained unchanged quarter-over-quarter.

NetEnt enjoyed a record second quarter, at a time when players were largely under lockdown and competition from sports betting was limited by the lack of fixtures, during the first wave of novel coronavirus (Covid-19).

In Q3, however, CEO Therese Hillman (pictured) noted that the return of live sport and easing of lockdowns had seen revenue normalise to pre-pandemic levels.

During the period the business continued to invest in its three strategic priorities: the integration of Red Tiger, pursuing opportunities in the US, and building its live casino business.

Red Tiger, Hillman said, enjoyed its best ever quarter, and accounted for 11 of the business’ 16 games releases during the quarter. Following the period end, its content was also rolled out for Finnish monopoly Veikkaus.

The core NetEnt business also launched Gonzo’s Quest Megaways, which combined one of the business’ most popular titles with Big Time Gaming’s popular mechanic. Three months on from its launch, the game was the best performing title in NetEnt history in terms of gross revenue.

In the US, revenue was up 313% year-on-year, with a host of new supply deals agreed with the likes of DraftKings, William Hill, Tipico, and BetMGM. Going forward NetEnt will strengthen its presence in a number of states, by rolling out content in West Virginia, bringing Red Tiger titles to Pennsylvania, and aims to be among the first to go live in Michigan.

For live casino, meanwhile, NetEnt has continued to improve its product offering, which has led to gross revenue jumping 109% compared to Q3 2019. Hillman added that this was at a slower pace than the second quarter, with growth among existing customers continuing, but a slowdown in new sales.

Turning to costs for the period, personnel expenses fell to SEK99.7m, and other operating costs declined to SEK111.5m. This left earnings before interest, tax, depreciation and amortisation (EBITDA) of SEK309.7m, a 57.8% rise from the prior year.

For the nine months to 30 September, NetEnt’s revenue is up 25.8% year-on-year at SEK1.61bn, though profits have grown at a more modest rate, up 6.7% at SEK337.6m for the year to date. This is due to increased depreciation and amortisation expenses, and significantly higher finance costs, which relate to the business’ acquisition by Evolution.

That transaction looks set to conclude during the fourth quarter, though the acceptance period for NetEnt shareholders was extended to 20 November as the UK’s Competition and Markets Authority investigates the deal.

“Given our new lower cost base, the operating leverage of our business and our strong product pipeline, we expect continued strong growth in earnings and cash flow for the rest of the year and beyond,” she said.