Australian casino operator Crown Melbourne has been fined AU$1m (£557,733/€641,422/$774,168) by the Victoria Commission for Gambling and Liquor Regulation (VCGLR), for failing to comply with regulatory requirements relating to junket operations. 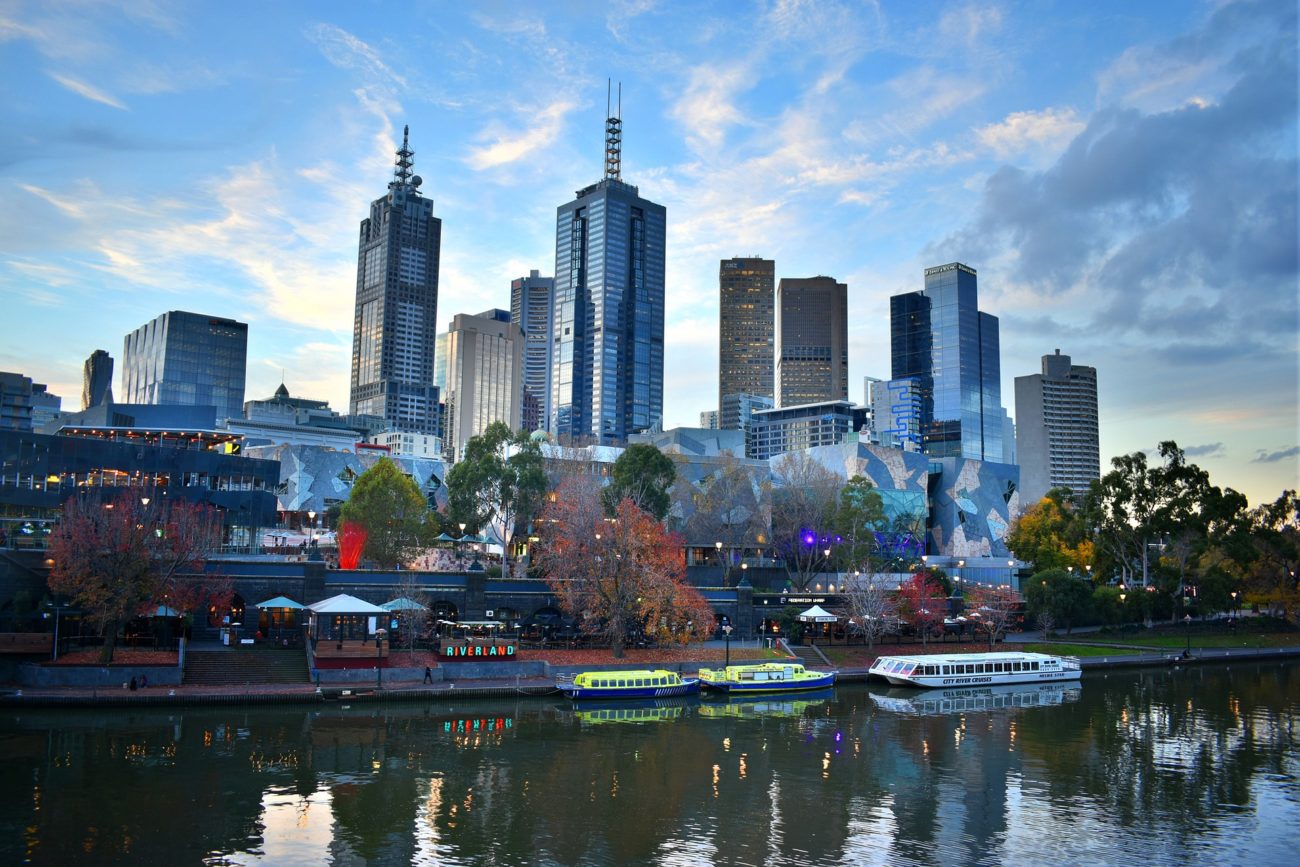 The VCGLR said the Crown Resorts business had, over an extended period of time, failed to implement robust processes to consider the ongoing probity of junket entities.

The commission said it had assessed Crown’s engagement with certain junket operators, agents or players at the casino, and concluded that the processes implemented by Crown in relation to those individuals were not robust.

It found that Crown had failed to gather the necessary information to make an informed decision about the probity of relevant junket entities, and failed to ensure that decisions relating to the probity assessments were made by decision-makers with an understanding of the operator’s regulatory obligations.

Crown also failed to maintain appropriate records relating to junket probity decisions, the commission said, which made it unclear how certain decisions were reached by the operator, and whether they were made with due regard for its regulatory obligations.

It is the first time Crown Melbourne has been issued with a million-dollar fine, the maximum penalty available to the VCGLR under the Casino Control Act 1991.

VCGLR’s chairman, Ross Kennedy, said that the fine reflected the seriousness of the matter.

“Robust processes must be implemented to ensure the Casino remained free from criminal influence and exploitation,” he said.

“These are strict and legislated regulatory requirements, and this is an area where Crown repeatedly failed.”

Crown has also been issued with a letter of censure, preventing it from recommencing junket operations at the casino until it has shown the commission that its processes and procedures have been improved.

In February, it was announced that Crown Melbourne’s suitability to hold a casino licence in Victoria would be investigated by state authorities, following an inquiry into Crown Resorts’ licence in New South Wales.

Evidence had been found that the operator’s casino at Barangaroo in central Sydney had its facilities and accounts used for money laundering, leading an inquiry to deem the operator unsuitable to hold a licence for the venue.