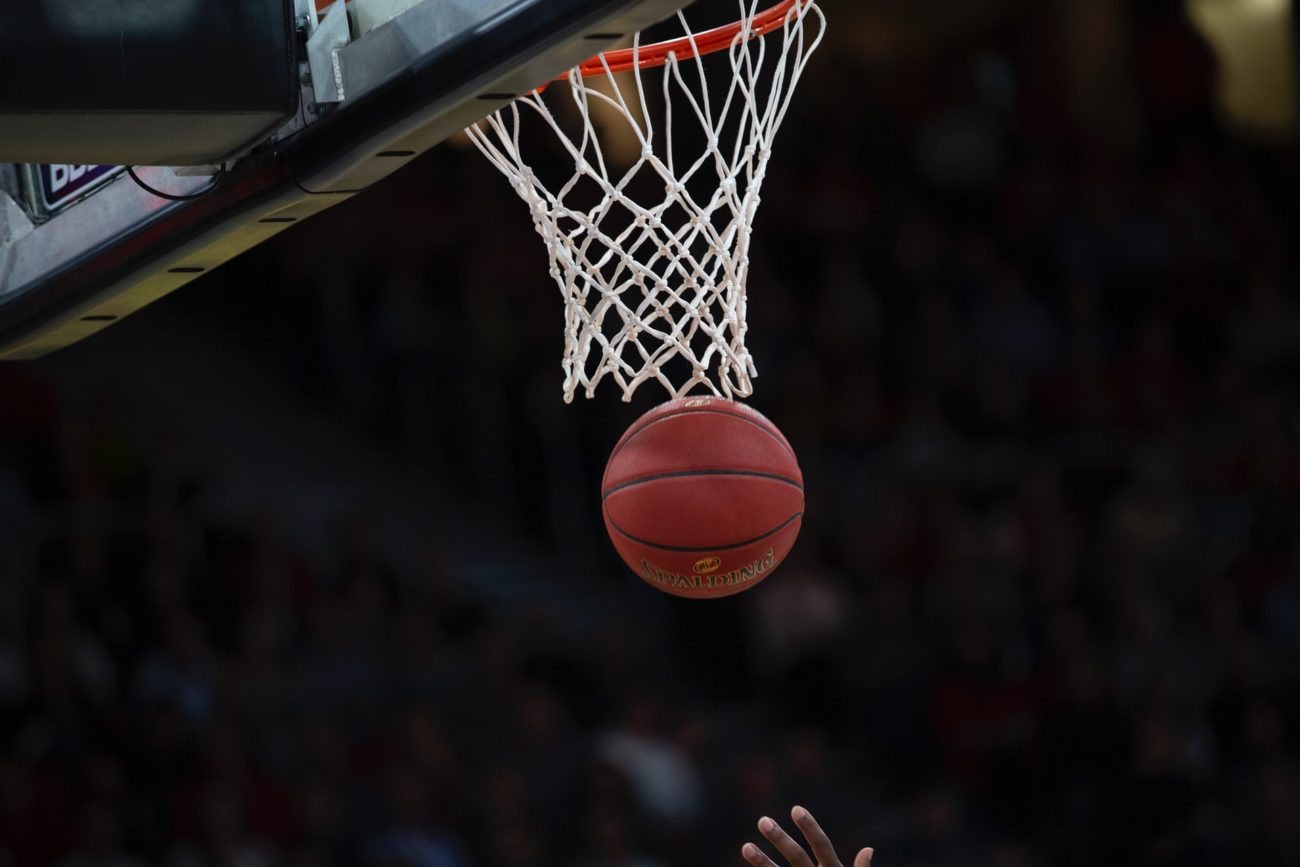 The annual professional basketball competition, which features leading teams from Bulgaria, Israel, Kosovo, Montenegro and North Macedonia, will continue to be known as the Delasport Balkan League after an agreement was first signed between the two parties last year.

Delasport, the Gibraltar-headquartered sports and casino solutions provider, said the renewed sponsorship is set to continue its support to the BIBL international major league and expand its reach further to a newly established minor basketball league.

Oren Cohen Shwartz, Delasport’s chief executive, said: “The sponsorship of the Balkan League is a natural step for us as sports is embedded in our DNA, and we are passionate about it. At Delasport, we embrace sport values like professionalism, excellence, and dedication. We love sport and it is great to collaborate with the Balkan League. We wish all the teams a great season.”

Delasport, which was founded in 2010, has offices in Gibraltar, Malta, Ukraine and Bulgaria. It recently expanded into Romania after securing a class two licence in the country.

The 14th season of the Delasport Balkan League, which was founded in 2008, will run from October until May 2022.

Shay Shtriks, BIBL’s sports director, said: “We are delighted to be working with Delasport, such a high-profile sponsor. We can expand and establish a minor league and spread the love of sport further by working together. We are all striving for professionalism, and this sponsorship takes things to a new level.”