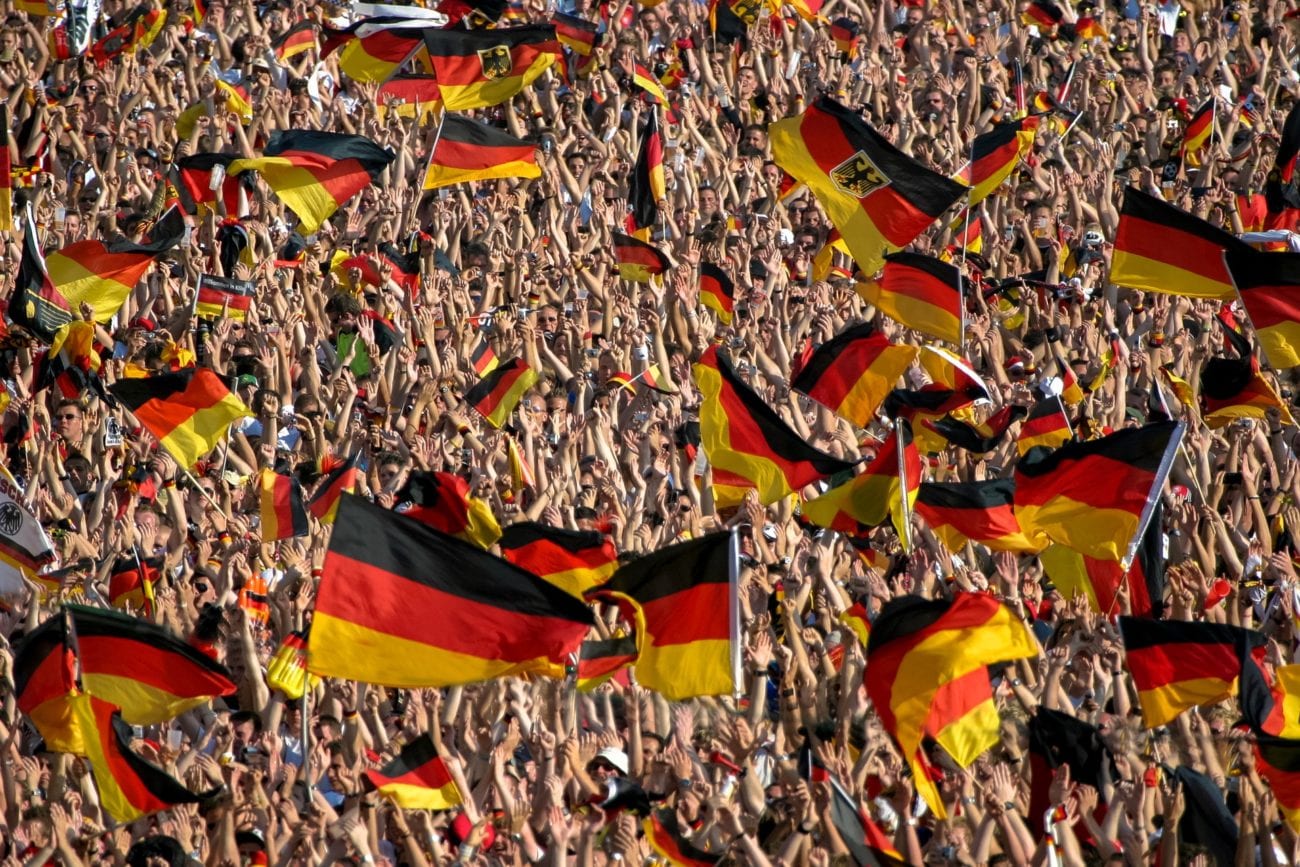 The German operator body’s president Mathias Dahms also warned that the strict controls for online casino had already prompted a mass migration of players to unlicensed sites, and urged a rethink on how the vertical is regulated.

The industry association noted that if January and February’s figures were taken out, to cover the impact of Covid-19 from March onwards, turnover would have been down more than 20% compared to the prior year.

In April and May, DSWV president Dahms noted, the market “collapsed completely”. With betting shops closed and sporting events suspended, turnover plummeted 90% year-on-year for April, then fell 75% in May.

Amid accusations that the gambling industry was profiting from the crisis, Dahms said “the exact opposite is true”.

It was only in late summer, when the sporting calendar was packed as postponed events took place, that staking stabilised, the DSWV explained. The economic situation, however, remained “extremely tense”, it added.

“During the current lockdown, all 5,000 to 6,000 betting shops nationwide are closed or have been [offering a reduced service],” Dahms explained. “Approximately 25,000 employees are mostly on short-time work and in fear for their jobs, while the operators fear for their businesses’ futures.”

He said that with betting shops denied state aid, the government must set out a roadmap towards reopening, including the social distancing and sanitisation measures required of operators.

This financial crisis, the DSWV continued, had been exacerbated by the transitional regulations for online casino that came into force as of 15 October. This has been followed by “massive” migration of consumers to black market operators, mostly based in Asia and the Caribbean.

A survey of DSWV members claims each operator has seen igaming turnover fall by an average of 54% in the wake of the transitional regime beginning. This requires operators to cap online slot stakes at €1 per spin, with spin speeds to average 5 seconds.

“It is clear that the strict regulations for virtual slot machines have channeled the market away almost overnight – unfortunately in the wrong direction,” Dahms said. “It is unrealistic to believe that German customers will get used to the excessive restrictions of the State Treaty and come back to licensed providers as long as they can play with competitors who offer them much better conditions.

“We urgently need improvements to the regulations and a functioning enforcement against illegal offers. Otherwise, established providers willing to regulate will withdraw from the German gaming market.”

The association said 2020 should have been a landmark year for the German gambling industry, thanks to the final agreement for a new State Treaty, and the issuance of sports betting licences after almost a decade of setbacks.

Instead, thanks to Covid-19 and yet more regulatory intrigue, it the situation now looked far less positive, the DSWV said.

While 21 sportsbook licences were awarded by the Regional Council of Darmstadt in the fourth quarter of 2020, the licensing process had since ground to a halt. The DSWV estimated that as many as 40 applications had been completed, but were yet to secure final approval.

Dahms blamed the Glücksspielkollegium, a state body that has proved controversial in the past, and has been declared unconstitutional by the German courts, for the current standstill.

“Instead of a properly regulated market, we currently have competitive distortions of unexpected proportions,” e said. “While the 21 licensees meet strict licence conditions, many other providers operate completely unmolested in the market.

“We are seeing a massive consumer exodus into the unregulated market. But the completely divided Glücksspielkollegium, as a body of 16 responsible officials from the state interior ministries, has kept the application process pending for months and has not made any further decisions.

“We therefore urgently appeal to the state governments to put an end to this untenable situation: All open concession applications must be decided immediately in order to create fair market conditions for all providers. It cannot be that the licensed providers are the ones who suffer.”