The Dutch gaming regulator de , Kansspelautoriteit and the country’s media watchdog have signed a protocol that will see them work more closely in the supervision of advertising just weeks ahead of the launch of the new regulated market. 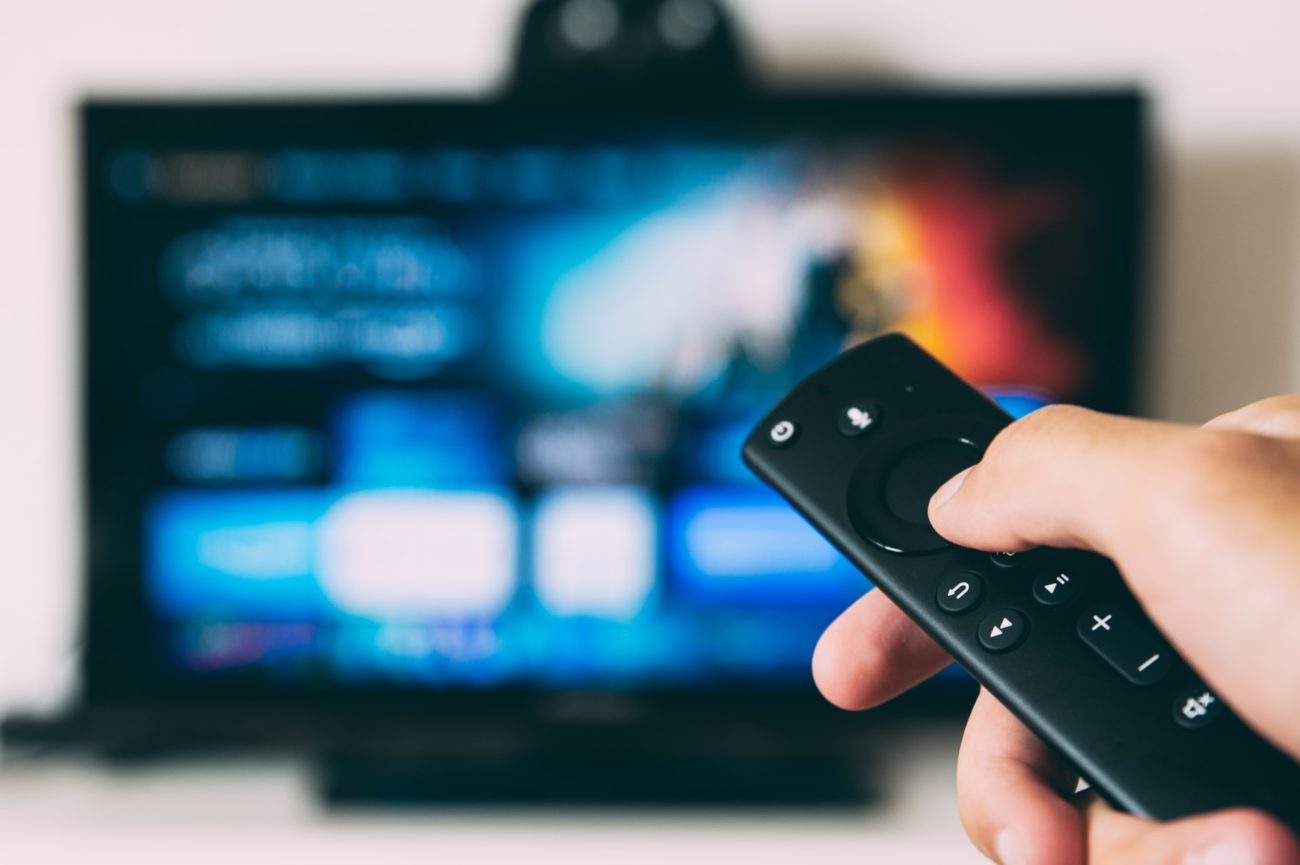 The Commissariaat voor de Media (CdvM) and Kansspelautoriteit will share complaints and signals about advertising for gambling, betting and all games of chance. The two bodies will also regularly consult with each other about trends and developments.

In a statement they said that through this collaboration they want to better guarantee the security of the media offer and the protection of vulnerable groups.

Licensed online gaming becomes legal in the Netherlands from 1 October, following the passing of the Remote Gambling Act earlier this year. Under that legislation, Kansspelautoriteit monitors gaming advertisements and can adjudge if an advert is misleading or encourages excessive participation.

CdvM is responsible for regulation under a new Media Act, which is enforced from 1 November. This legislation regulates when advertising for games of chance may and may not be broadcast. Gambling advertisements are not allowed to be broadcast on television and radio between 6am and 9pm.

In a statement, Kansspelautoriteit said: “The new rules prompted the Commissariaat and the KSA to start working together more closely. The principles for the cooperation are laid down in a protocol. In this agreement, the bodies said they would coordinate complaints and signals about advertising for games of chance and providers of games of chance. In addition, knowledge and information are shared.”

Kansspelautoriteit recently released guidance regarding advertising in gambling weeks before the country’s igaming market opens. Obligations include that licence holders must not target advertising towards minors and that advertisements will be assessed in terms of content, where they are advertised, media presence, and who they are aimed at.  In response, the Netherlands’ most prominent online gaming trade group earlier this week called for greater restrictions on advertising. Netherlands Online Gambling Association (NOGA), whose members include Entain, Flutter, Kindred and Bet365, said the limit of three online gaming adverts per commercial block when the Dutch regulated gambling market opens next month is not enough.