The Dutch Government has submitted the country’s secondary gambling regulations to the country’s official gazettes, adding a ban on using sports teams in advertisements, though sponsorship is still permitted, and changing some rules around bonusing. 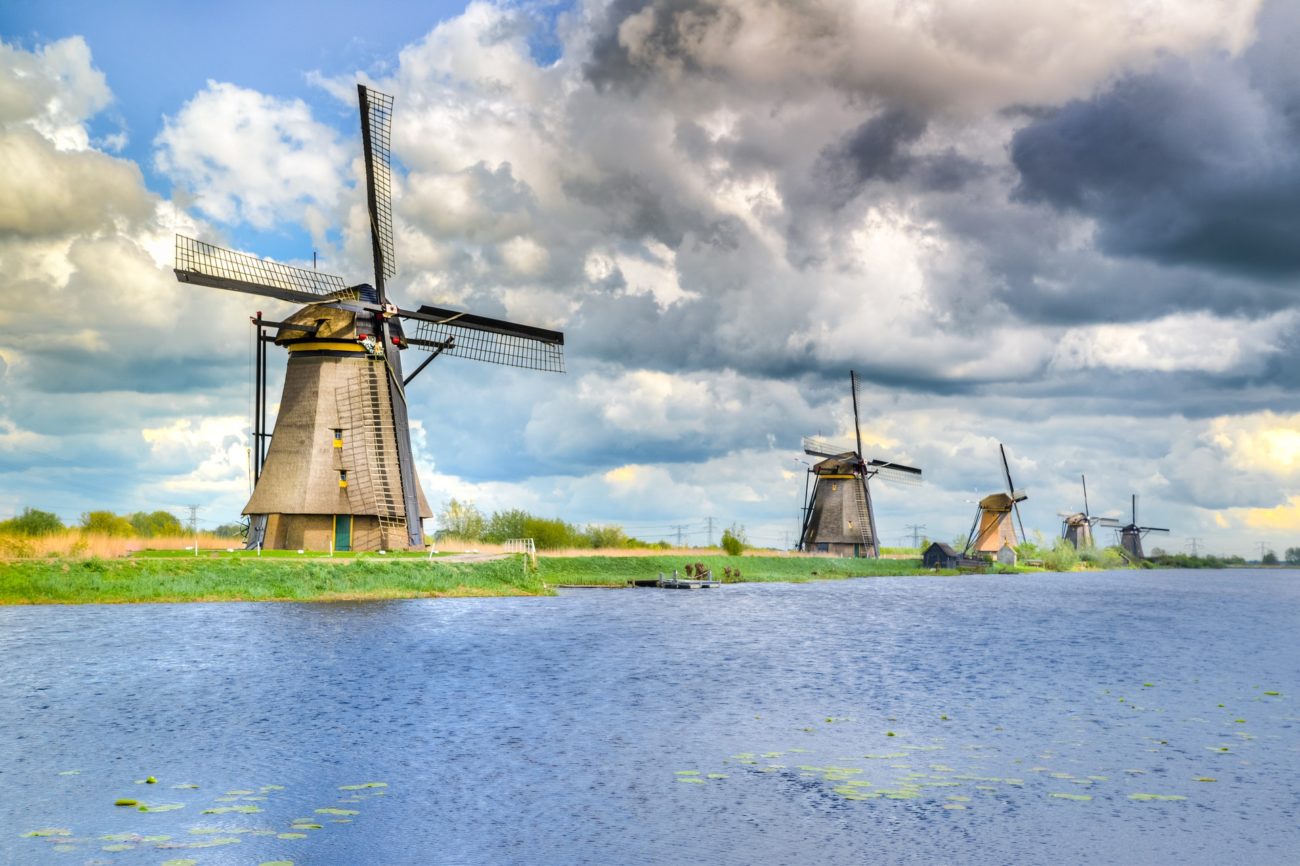 The regulations, which had largely been submitted in consultations and to the European Commission, set out how online gambling may be conducted in the Netherlands once the vertical is legalised later this year.

Earlier versions of the regulations already banned gambling businesses from using individual athletes in advertising in an effort to protect young people, as it said these athletes were likely to be seen as role models. Non-sporting celebrities with particular appeal to young people were later added as well.

However, respondents to consultations pointed out that “sports teams are also role models for minors and young adults”, prompting these to also be covered by the ban, with an exception carved out for sponsorship of sports clubs.

While the Government noted that some gambling operators may be concerned about the effect these marketing restrictions could have on channelisation, it said that player protection was more important, and argued that channelisation should not be an end in itself but rather was only valuable if the regulated market protected players.

The rules also state that the processing fee for licences is set at €48,000.

Also outlined are certain sporting events on which operators may not accept bets. In football, there would be a ban on offering bets matches in the Dutch third division or lower, matches in under-21 or younger age categories and friendly matches not organised by global governing body Fifa.

Bets on major sporting events such as leading Dutch domestic football, Uefa and Fifa competitions, ATP and WTA tennis, horse races organised by the Dutch Trotting and Racing Foundation or the sport’s European or global governing bodies will automatically be permitted. All other events will require an analysis to be submitted beforehand.

Among the changes to the regulations following consultation is that bonuses may now be offered to players who do not explicitly opt in to receiving them. In addition, the blanket 60-day restriction on bonuses for players who have received an intervention because of their gambling habits has now been altered so that the length of the restriction now depends on the type of intervention made, with lighter-touch interventions seeing shorter restrictions and more direct action seeing a longer time period in place.

In addition, lottery providers are no longer required to engage in addiction prevention courses as other operators are, as lotteries are not required to implement the same intervention policy, so it was determined that the course would be “superfluous”.

As well as this, the regulations also include a ban on offering timed bonuses and a requirement for operators to conduct risk analyses of all their games.

In addition, the rules outline the ways in which operators must intervene when a player shows signs of problematic behaviour and sets out various technical standards, such as those for self-exclusion system Cruks.

The Dutch Remote Gambling Act is set to come into force on 1 April, with the online market set to open six months later.

In September 2020, the launch was pushed back again until September 2021. Last month, Minister for Legal Protection Sander Dekker announced a third delay of one further month.

Dekker said this was because he felt slower implementation would mean a stronger environment of regulation.