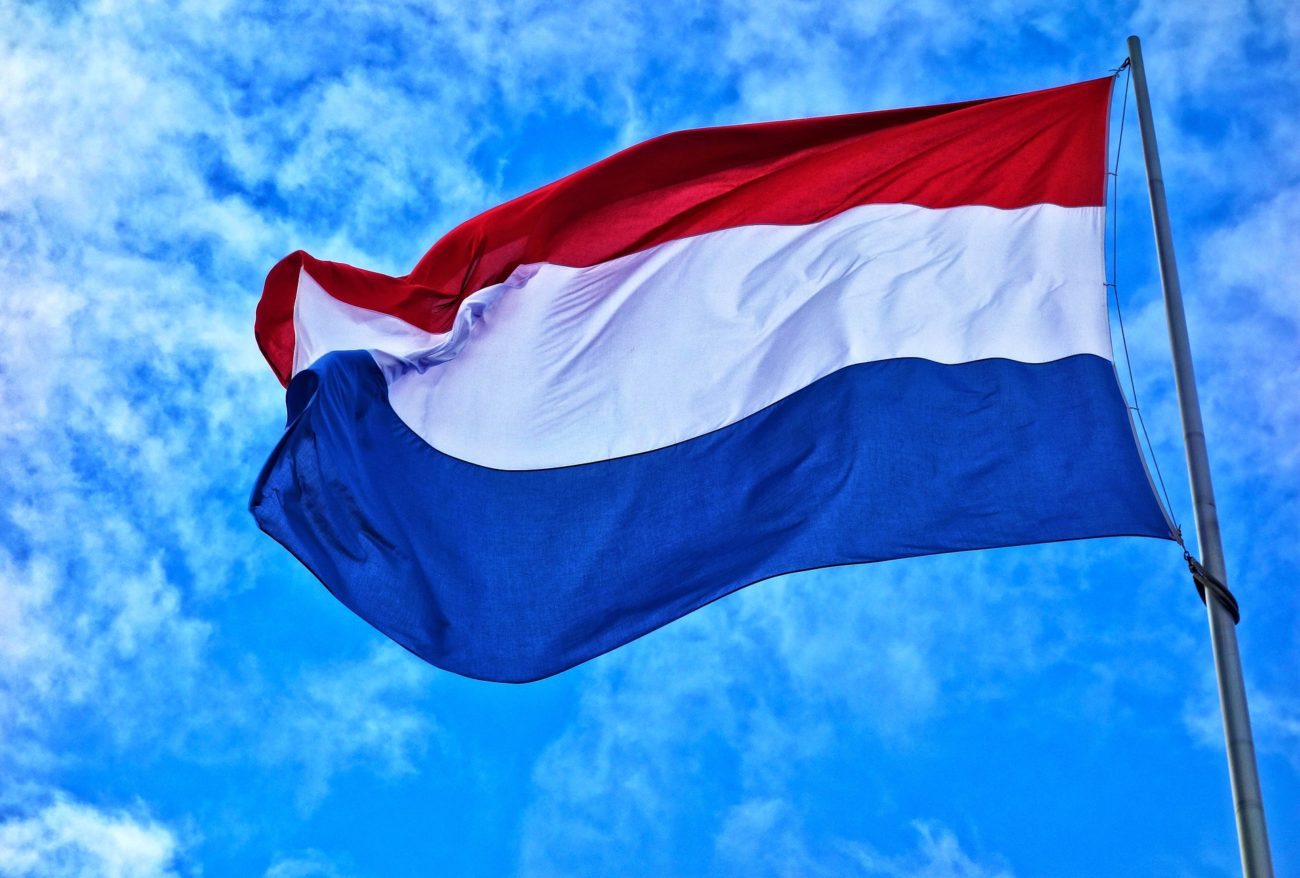 The move comes on the back of periodic research by the regulator into affiliate marketing activities in the Netherlands, with the KSA examining a total 44 sites as part of the study.

The KSA identified igaming adverts on 26 of the websites, with 20 immediately withdrawing the ads after being contacted by the regulator. A further three only agreed to remove the adverts after the KSA warned it could impose a penalty.

According to the regulator, an investigation into the remaining three websites is still ongoing. The KSA has opted not to disclose the identity of any of the sites in the study.

This is the second occasion the KSA has opted to investigate affiliate marketing in the online gaming sector, with an initial study conducted from 2016 to 2017 leading to 17 sites pulling igaming ads.

“Protecting consumers is an important objective of the KSA,” the regulator said. “Participants in games of chance from providers without a licence are not guaranteed a fair game. Nor is it possible to monitor the participation of vulnerable groups, such as young people.”

Online gaming and the advertising of such activities are currently illegal in the Netherlands, although the country is in the process of preparing to launch a regulated market after the Dutch Senate in February passed the Netherlands’ Remote Gambling Act.

Subject to approval from the Ministry of Justice and Security, the law will come into force from July 1, 2020, after which Dutch regulator the Kansspelautoriteit (KSA) will draw up licence conditions, with the hope of launching the market on January 1, 2021.

“The market for online gambling is likely to open on January 1, 2021,” the KSA added. “Consumers can then go to providers with a licence that the KSA supervises.”

The KSA has been seeking to clamp down on illegal gaming and related activities as part of its preparations for launching a regulated market. Recent measures include setting out new anti-money laundering and duty of care guidelines.

The regulator has also proposed a rule which would require any prospective igaming licensee to have not operated in the market for two years before they could launch in the regulated market.